The 46th president of the United States, Joseph R. Biden, enters office with a clear commitment to and substantial experience with arms control, nonproliferation, and disarmament that date back to his early days in the Senate. 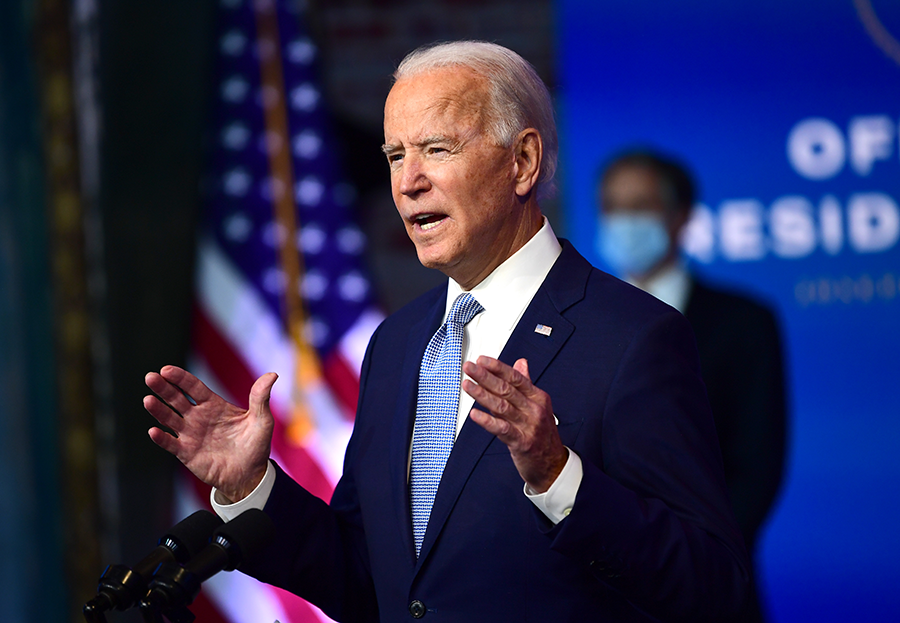 For example, in 1979, during the height of the Cold War, then-Sen. Biden spoke at the Arms Control Association Annual Dinner about “The Necessity of Nuclear Arms Control,” noting that “pursuing arms control is not a luxury or a sign of weakness, but an international responsibility and a national necessity.”

In a Jan. 2017 address, Biden, then serving as vice president, said, “As a nation, I believe we must keep pursuing the peace and security of a world without nuclear weapons—because that is the only surety we have against the nightmare scenario becoming reality.”

Biden’s experience on arms control and international security will, however, be put to the test. The president and his team must not only address several other major challenges in their first weeks in office—the Covid-19 pandemic, securing an economic stimulus package, pursuing racial justice, climate change, and restoring confidence in American democracy—but they will also face an array of difficult decisions and messy unfinished business on nuclear, chemical, biological, and conventional arms control.

Arms Control Today asked eight leading experts, some of whom have served in key government positions, to offer their recommendations on how the new administration might best tackle some of the toughest weapons-related security challenges facing the United States and the world. Their views do not necessarily reflect those of the Arms Control Association. We invite your feedback in the form of letters to the editor.—Daryl G. Kimball, publisher and editorial contributor, Arms Control Today