U.S. President Joe Biden will inherit a missile defense program with a bloated, out-of-proportion budget and an unfocused agenda, the costs of which are exceeding the benefits. Strategic missile defense has long been more promise than delivery. Despite decades of work and hundreds of billions of dollars invested to build defenses of the U.S. homeland against long-range ballistic missiles, it still has no clear path to working against a real-world threat. Rather than narrowing the focus to more achievable goals, President Donald Trump expressed a goal in January 2019 of defending against “any missile launched against the United States—anywhere, anytime, anyplace.”1 Although such an aim is widely recognized as unachievable, as well as unwise, his administration expanded the budget and scope of missile defense. It pushed more money into the failing Ground-Based Midcourse Defense (GMD) system and then drafted theater and regional systems into a “layered” homeland defense to make up for the GMD system’s deficiencies, attempted to start a space-based missile defense program, and initiated a program to defend the homeland against future hypersonic missiles from Russia and China. 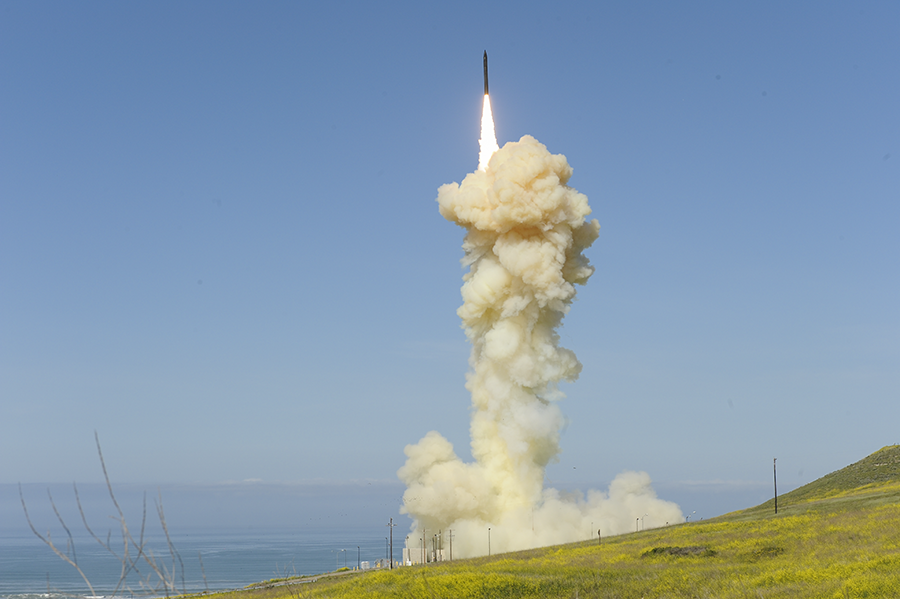 At the same time, the strategic costs incurred by the pursuit of missile defenses have become undeniable. Russia and China see the unbounded nature of U.S. missile defense programs as a long-term concern for which they need to plan. Investments they are making support this assessment: Russia has unveiled six new nuclear delivery systems, designed to evade or overwhelm U.S. missile defenses, and China is considering its own strategies to assure the United States that its limited nuclear deterrent would survive a U.S. first strike and U.S. missile defenses, including equipping its intercontinental ballistic missiles (ICBMs) with multiple warheads. Russia explicitly links its participation in further arms control discussions to the willingness of the United States to discuss missile defense. Left unbounded, strategic missile defenses will interfere with reducing the importance of nuclear weapons to security, without providing the intended benefits.

The Trump administration’s approach was to double down on investments, but the Biden administration instead should make smart choices about how much is enough. First, it should establish a clear, limited purpose for missile defense. The rationale when the United States exited the Anti-Ballistic Missile Treaty 20 years ago was the need to build a strategic defense against a few ballistic missiles launched either accidentally or from an emerging missile state, such as North Korea or Iran. Despite the serious difficulties in building such a system, the immaturity of the North Korean nuclear and missile program permitted the fiction of staying ahead of the threat. The Obama administration essentially declared mission accomplished on homeland missile defense and shifted focus to regional systems, initiating the European Phased Adaptive Approach, a program based on the regional Aegis missile defense system that would produce increasingly capable interceptors to defend Europe from a putative Iranian missile threat. 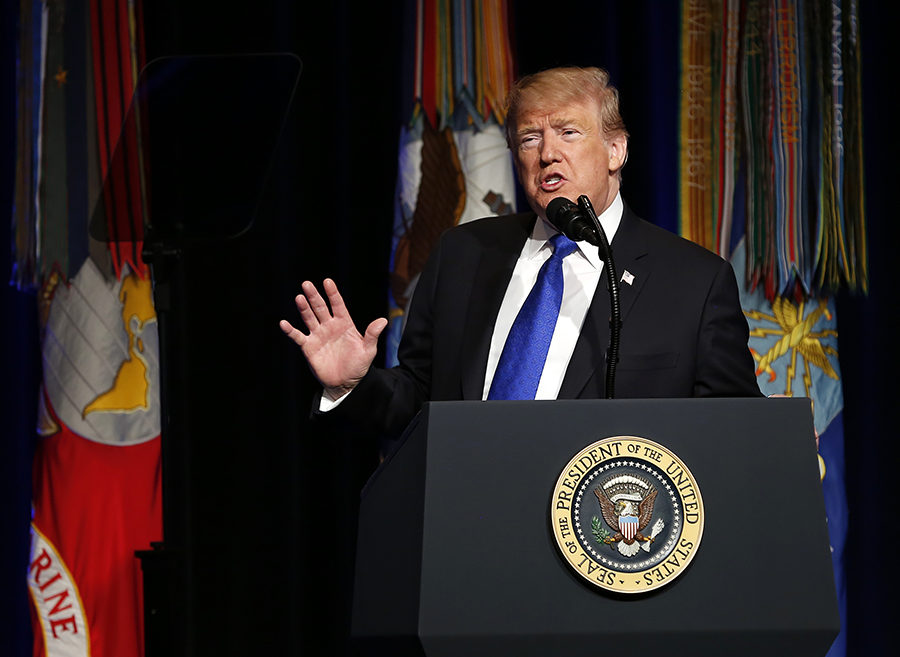 The Biden administration inherits an expensive and complex system, the GMD system, that like any midcourse system will be vulnerable to decoys and other countermeasures. It has yet to be tested in a realistic way, and prospects are remote that it would ever be put through its paces well enough to provide confidence against more than the most simple of threats.

Current plans call for keeping pace with North Korean arsenals, which the Pentagon estimates will soon move beyond the capabilities of the GMD system. It has already been shown to be difficult to do the simple job cost effectively. The Biden administration should resist the temptation to get in a tail chase. On this, even the policy director for the Obama administration’s Ballistic Missile Defense Review agrees. Brad Roberts’ assessment that building a system aimed at keeping ahead of maturing “rogue” states’ threats would be “unnecessary and unreliable” and that “the United States would be best served by a choice to restore but modify the goal of protection against limited strikes.”2

The United States should focus its efforts solely on those systems that can be most clearly distinguished as regional systems and at most consider strategic defense for a limited case.

This not only makes financial sense, it makes strategic sense. The challenge is that a midcourse missile defense designed to work against an increasing number of modestly sophisticated North Korean ICBMs will be relevant against the small number of mobile ICBMs China would expect to survive a U.S. first strike. So in addition to limiting and clarifying the purpose of missile defense, the United States should be clear what it is not. The United States should reaffirm that its ballistic missile defenses are not designed to defend against Russian and Chinese nuclear arsenals and that it does not seek to use missile defense as an element of a strategy to unilaterally negate their nuclear deterrents. Although this has been consistent policy for decades, it is worth clarifying because it has been clouded by declaratory statements (Trump in 2019) and by the exploration of approaches that could be integrated to provide an expandable, global defense, such as space-based missile defense systems and the incorporation of the regional Aegis missile defense system into homeland defense.

For these reasons, the repeated attempts to start space-based and other global missile defense systems should cease. A U.S. commitment to forgo building such a system could additionally help pave the way for a more secure and stable space environment.

Proposals to build a regionally focused boost phase missile defense system designed to be more effective against North Korean missiles, but having little capability against Chinese or Russian systems, have not progressed very far, at least in part because it has not been clear they could be built with existing technology. Some open-source analysis has suggested it may be possible in certain circumstances. Understanding this matters; if such systems are still technically or operationally infeasible, making this clear to Russia and China, perhaps in the form of joint technical analyses, may help allay their concerns.

Russia has repeatedly stated that to engage on another round of nuclear reductions, it wants to discuss missile defense; and such talks are likely to be one of the only ways to interest China in strategic arms control, given their much lower level of nuclear forces. The United States has its own priorities for the next round of arms control, including limits on tactical nuclear weapons.

The United States can better secure its interests by considering limits or concessions on strategic defenses of dubious value to secure significant limitations to offensive weapons. On the table eventually could be limits on interceptor types, numbers, and basing locations.

Given precedent, accepting any limits on missile defense systems is a tough sell domestically. Political and industrial interests are entrenched. Before getting to the difficult part, the United States may consider strategies that build confidence that U.S. missile defenses are indeed not aimed at Russia or China and provide transparency to help defuse an action-reaction cycle. These may include transparency about missile defense policy and planned architectures, a moratorium on tests of the Aegis Standard Missile-3 Block IIA missile against ICBM-range targets, and high-level technical discussions.

Laura Grego is a senior scientist in the Global Security Program at the Union of Concerned Scientists.