President Joe Biden’s inauguration comes during the worst stage of the deadliest biological event of our lifetimes. Too many thousands of citizens have suffered and died due to President Donald Trump’s failures. As bad as this pandemic is, imagine if instead it were caused by the deliberate release of a sophisticated biological weapon. About 2 percent of those infected have died of COVID-19, while a disease such as smallpox kills at a 30 percent rate. A bioengineered pathogen could be even more lethal. Our failed response to the pandemic in 2020 has exposed a gaping vulnerability to biological threats, ranging from natural outbreaks to deliberate biological weapons attacks. 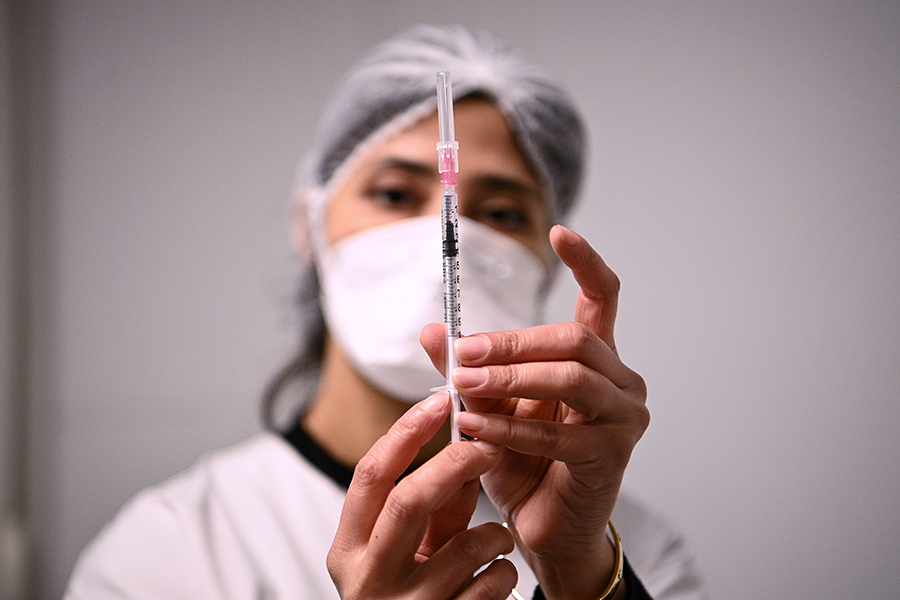 This fact, as well as the increasing availability of advanced biotechnologies, contributes to a growing threat. Furthermore, the taboo against developing and using banned biological weapons is eroding. In recent years, Syria, Russia, and North Korea have employed prohibited chemical weapons in brazen attacks in Syria, the United Kingdom, Malaysia, and last summer against Russian dissident Alexei Navalny in Siberia. Although these were not biological attacks, a country that develops and uses horrific chemical weapons seems unlikely to respect the parallel taboo against bioweapons. We need to strengthen the Chemical Weapons and Biological Weapons Conventions and make pariah countries that wantonly violate them pay a heavy price.

Biological weapons are not an abstract concept. Twenty-five years ago, I led a secret U.S. visit to the world’s largest biological weapons factory, just over the Russian border in the formerly secret town of Stepnogorsk, Kazakhstan. The Soviet Union built this massive facility in the 1980s, not long after the entry into force in 1975 of the Biological Weapons Convention (BWC). It was proven capable of producing 300 metric tons of anthrax agent during a wartime mobilization period of about eight months. Remember the havoc that less than two grams of anthrax agent delivered in a letter caused at the Hart Senate Office Building in the fall of 2001. Thanks to the foresight of Senators Richard Lugar (R-Ind.) and Sam Nunn (D-Ga.), the Nunn-Lugar Cooperative Threat Reduction (CTR) programs helped Kazakhstan safely destroy the biological weapons factory there.

Biden has a unique opportunity to lead an effort to help make this the last pandemic and render biological weapons obsolete as a weapon of mass destruction. We cannot let our country slip back into complacency after this pandemic, as we always have shortly following other biological crises in this century. Indeed, we must use the lessons of the current crisis to strengthen the U.S. and global system of early warning, data sharing, planning, and exercises. We must also focus on developing, manufacturing, and delivering rapid medical countermeasures to such a degree that it will deter any adversary from developing and using biological weapons.

The new administration can start by showcasing Biden’s vision and plans in a global speech about eliminating biological dangers, much the way President Barack Obama so artfully did for nuclear dangers in Prague in April 2009. A joint session of the World Health Assembly and the BWC member states in Geneva would be a possible venue. Biden should announce an offer to host in September the first in a series of biological security summits, modeled on the successful Obama administration nuclear security summit series in Washington, Seoul, and the Netherlands.

Of course, the new president’s first priority must be leading a coordinated global effort to end the COVID-19 pandemic. Although the United States is well positioned to end it domestically once the vaccines are widely available this spring, many other countries are less fortunate. In early 2014, the United States launched the Global Health Security Agenda and later that year mobilized more than 70 countries to contribute to ending the Ebola outbreak in West Africa. Biden should build on those efforts with a new pandemic prevention and biodefense initiative crafted to end this one quickly and strengthen the infrastructure to prevent, detect, and rapidly respond to future biological events no matter what their origin. 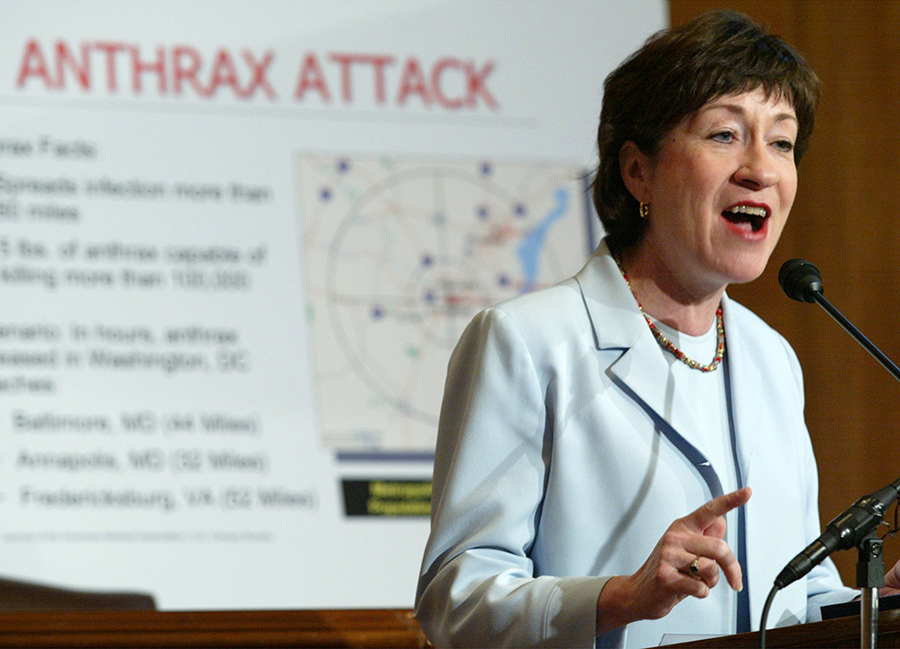 Domestically, Biden must make crystal clear that preventing biological threats is a core mission of U.S. defense and national security agencies, in addition to the traditional health agencies. As Obama did during the Ebola crisis, the president should chair regular meetings of the National Security Council with the secretary of the Department of Health and Human Services (HHS) to expand U.S. efforts and monitor progress.

Budgets matter, and perversely the Department of Defense’s program for chemical and biological defense was cut 10 percent in 2020, with 30 percent of those cuts falling on the medical biodefense component that includes vaccines, therapeutics, and diagnostics. The Nunn-Lugar Biological Threat Reduction Program was also cut by one-third. Operation Warp Speed, fueled by one-time emergency appropriations, has been a stunningly successful partnership between the Defense Department and HHS, and Biden will need to find ways to institutionalize and further expand these agencies’ joint contributions to national and global biodefense. One model would be to invest $10 billion each in HHS and the Pentagon over each of the next 10 years. We should also encourage our allies and partners to make complementary investments.

Just as Biden has called for made-in-America green technologies to create jobs and combat the climate crisis, investments in our bioeconomy will fuel growth and help us prevent existential biological risks. Thanks to increasingly cheap and ubiquitous genetic sequencing and related diagnostic and information technologies, it is now possible to create a real-time global pathogen mapping and forecasting capability modeled on the U.S. Weather Service.

Such information can feed into our medical countermeasures ecosystem, as we observed a year ago when the Chinese posted the SARS-COV-2 sequence and mRNA vaccine prototypes were built from it in just weeks. These and other rapid medical countermeasures were supported by the Pentagon’s biodefense program and the Defense Advanced Research Projects Agency, which for decades have had the right goal of compressing the time from discovery of a novel natural or engineered pathogen to deployment of tailored vaccines and therapeutics. Reducing these times further should be the overarching goal of U.S. research, development, and stockpiling efforts. To lead this agenda, Biden should create an H-ARPA for health, with joint HHS-Defense Department sponsorship, that will focus on moonshot medical discoveries instead of the incrementalism characteristic of the National Institutes of Health.

There are three existential risks to the survival of our species: biological, climatological, and nuclear. Unfortunately, our investments in biological defense and pandemic prevention have been episodic and woefully inadequate. Given the stakes, Biden should use all of the powers of the presidency to lead a muscular approach to reducing these dangers. Future generations will applaud his efforts.

Andy Weber is a senior fellow at the Council on Strategic Risks and a member of the Arms Control Association Board of Directors. He previously served as assistant secretary of defense for nuclear, chemical, and biological defense programs and coordinated U.S. leadership of the 2014–15 international Ebola response for the Department of State.