More than two decades of diverse diplomatic endeavors have failed to meaningfully curb the development of North Korea’s nuclear and missile capabilities. Past efforts have included a range of formats, from bilateral to multilateral negotiations, as well as the Trump administration’s top-down, personalized approach of engaging North Korean leader Kim Jong Un. 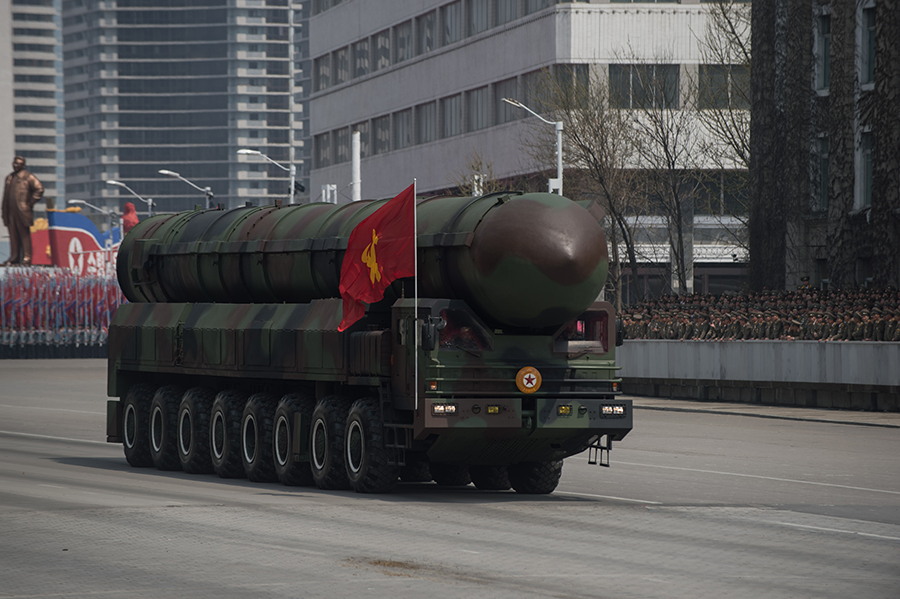 A variety of factors unique to each period of diplomacy have hampered negotiations and resulted in short-lived agreements, but North Korea has yet to denuclearize quite simply because its leadership remains convinced that nuclear weapons are the surest form of regime security. As years of diplomacy, sanctions, and even serious considerations of employing military force have demonstrated, there is no silver bullet for the North Korean nuclear challenge. The best options are persistent, sustained diplomacy to build trust and collectively chart a phased road map to denuclearization, paired with the maintenance of robust deterrence capabilities through close coordination between the United States and its allies until the day Pyongyang no longer poses a threat.

Although reinvigorating diplomacy with North Korea will be no small feat, the nation’s ever-growing nuclear and ballistic missile capabilities must be urgently addressed. North Korea has not conducted any nuclear or intercontinental ballistic missile (ICBM) tests since 2018, but it has nonetheless continued to advance its nuclear and ballistic missile programs even while seeking negotiations with the United States. North Korea is now estimated to possess about 30 to 60 nuclear weapons and to produce enough fissile material to add seven additional warheads per year.1 Pyongyang continues to operate its uranium-enrichment facility in Yongbyon and has enhanced infrastructure to support its ballistic missile program. It has made technological improvements to its nuclear-capable ballistic missiles, including reducing the size of its nuclear warheads and perfecting reentry vehicle design. In October 2019, North Korea unveiled a new, larger road-mobile ICBM called the Hwasong-16 at a parade celebrating the 75th anniversary of the ruling Workers’ Party. There is also concern that North Korea may seek to demonstrate multiple reentry vehicle capability in the near term.2

North Korea can now strike the continental United States with nuclear weapons, in addition to threatening two key U.S. allies (Japan and South Korea) that rely on U.S. extended deterrence guarantees. As North Korea’s weapons become more lethal and sophisticated, policymakers and citizens in Japan and South Korea are wondering whether the United States would risk San Francisco to defend Seoul or Tokyo. These new realities have strengthened formerly fringe viewpoints in Japan and South Korea calling for those nations to acquire their own nuclear weapons in response. The addition of nuclear weapons to Northeast Asia would not only intensify instability and the risk of nuclear conflict in a neighborhood fraught with multiple intractable, long-standing disputes, but would also seriously undermine the global nonproliferation regime, all of which would severely harm U.S. national security interests. 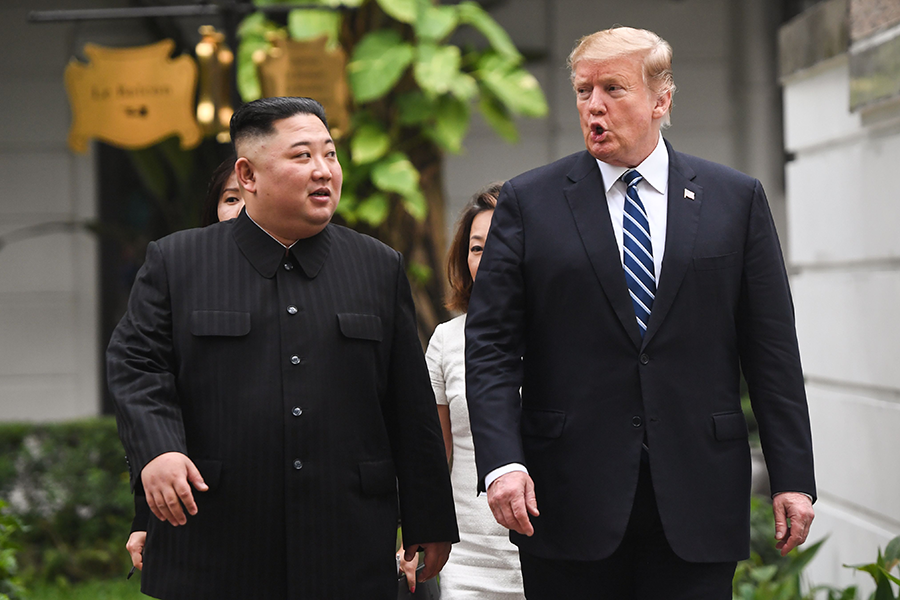 For these reasons, advancing denuclearization and peace diplomacy with North Korea should be considered among the top priorities of the incoming Biden administration, notwithstanding the long list of other pressing domestic and foreign policy challenges that will need to be addressed from day one. President Joe Biden has committed to engage in “principled diplomacy” to work toward a denuclearized North Korea and a permanent peace on the Korean peninsula. He has stressed a desire to work closely with allies and partners to accomplish these goals. To operationalize these commitments and insert constructive momentum into the long-stalled diplomatic process with North Korea, the Biden administration should rapidly empower a U.S negotiating team and signal to Pyongyang to return to the negotiating table to build on the principles Washington and Pyongyang agreed to at the Singapore summit, including working toward a new U.S.-North Korean relationship and the complete denuclearization and establishment of peace on the Korean peninsula.

As an additional first step, the Biden administration should consider cooperating with South Korea, as well as China and Japan, to offer COVID-19-related humanitarian assistance to Pyongyang early in the year as a means to build confidence and generate a positive atmosphere for nuclear negotiations. Sending early affirmative signals may reduce North Korea’s temptation to engage in provocations as it often has in the past to draw attention and raise its leverage at the negotiating table. A major North Korean provocation would yet again initiate the vicious cycle of stalled negotiations and the unabated advancement of North Korea’s weapons of mass destruction capabilities in the interim.

The next U.S. negotiating team should also urgently sit down with allies and key states such as China to consider fresh ideas and coordinate the carrots and sticks being employed to shape North Korean behavior. This discussion should include efforts to collectively strengthen the enforcement of existing sanctions, while laying out a clear and attractive road map that features reciprocal steps on sanctions relief and other diplomatic, economic, and security assurances, in exchange for North Korea’s genuine efforts to freeze and gradually eliminate its nuclear and long-range missile programs.

Finally, the Biden administration is likely to place a great emphasis on strengthening global nonproliferation and arms control, given the incoming president’s own political record and the 2020 Democratic Party platform calling for reducing the role of nuclear weapons and working toward their ultimate elimination.3 The Biden administration should consider merging this welcome agenda with efforts to address the North Korean nuclear challenge by inviting Pyongyang to participate in multilateral nonproliferation initiatives that could help build confidence and increase North Korea’s integration and stake in the global arena.

Patricia M. Kim is a global fellow at the Woodrow Wilson International Center for Scholars, a visiting scholar at Columbia University’s School of International and Public Affairs, and senior policy analyst on China at the U.S. Institute of Peace.