The last time Joe Biden was in the White House, the United States was concerned about the use of chemical weapons in Syria. Over the past four years, chemical attacks have continued within and beyond Syrian borders with the emergence of new state perpetrators. International norms established under the Chemical Weapons Convention (CWC) have been blatantly violated by state and nonstate actors as chemicals are misused as weapons. 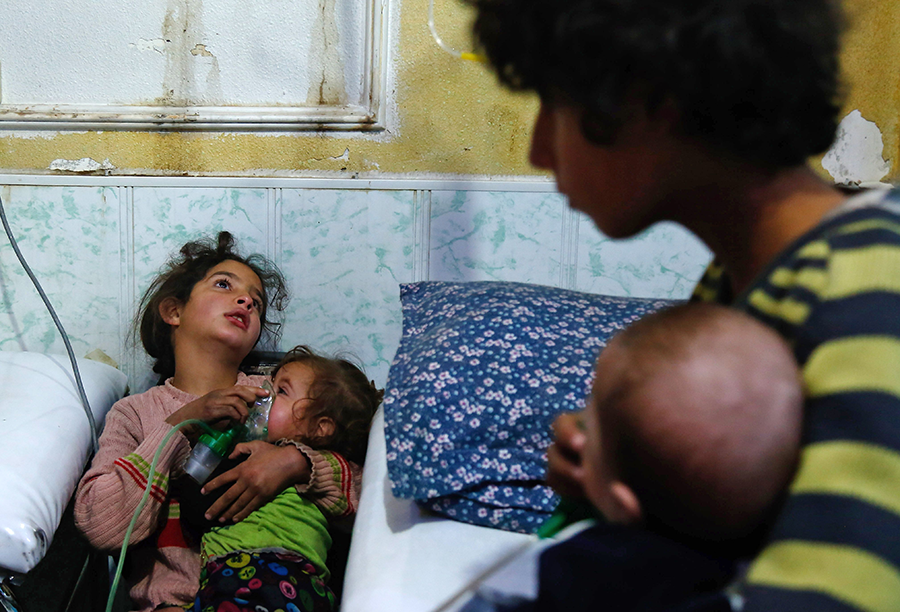 Following the 2017 presidential inauguration, the Trump administration had to address immediately the use of chemical weapons by state actors when Kim Jong Nam, the half brother of North Korean leader Kim Jong Un, was assassinated with VX nerve agent in Malaysia. The United States blamed and sanctioned North Korea, which is not party to the CWC, for this fatal chemical attack.

Unfortunately, chemical weapons were used again as instruments of assassination when Russia employed Novichok nerve agent against its opposition. In 2018, Sergei and Yulia Skripal were injured in a chemical attack in Salisbury, United Kingdom. More recently in 2020, Russian opposition figure Alexei Navalny survived another chemical poisoning by Russia, which has failed to adhere to its CWC commitments. In a bipartisan effort, U.S. lawmakers asked the Trump administration to impose additional sanctions on Russia following an investigation into the Navalny poisoning. Such a move will now likely fall on the Biden administration’s to-do list to hold Russia accountable for its use of chemical weapons.

It is important to hold chemical weapons perpetrators accountable because it sets a precedent that there are consequences for challenging the norms. These consequences can deter other actors from engaging in chemical weapons programs and attacks. The Organisation for the Prohibition of Chemical Weapons (OPCW) has been generating reports on allegations of chemical weapons use in Syria, but it is the responsibility of states-parties to decide what they want to do with the findings of these reports because the OPCW is not mandated to be a judicial body. Therefore, the U.S. response to every chemical weapons attack, big or small, is important, not only to decide the fate of those violating the treaty but also to lead the international community to rally behind a common goal to reinforce the norms that have been broken.

The Trump administration’s response to chemical weapons use was inconsistent and seemed to vary by perpetrator. Although North Korea and Russia were sanctioned under the Chemical and Biological Weapons Control and Warfare Elimination Act of 1991 (CBW Act), the Trump administration decided to launch military strikes against Syria on two occasions: following the 2017 sarin attack on Khan Sheikhun that killed at least 70 civilians and the 2018 chemical attack in Douma that resulted in at least 40 fatalities. The United States has attributed at least 50 chemical attacks to the Assad regime since the beginning of the civil war in Syria, and even though this far exceeds the allegations of use against North Korea and Russia, each instance of chemical weapons use, regardless of magnitude or scale, must be treated as a violation of international law.

In contrast to his military response in Syria, President Donald Trump decided to meet with Kim Jong Un at the 2018 Singapore summit, despite the assassination of Kim’s half brother. The two leaders discussed denuclearization of the Korean peninsula, but failed to address North Korea’s chemical weapons program. Following the Salisbury incident, the United States joined its allies in another nonmilitary response with the diplomatic expulsion of 60 Russian intelligence officers. Although the United States should further explore nonmilitary options for reinforcing the norms, it is important that the redline be drawn equally for all users of chemical weapons.

Unfortunately, the Trump administration’s response failed to halt the contraventions of the CWC. The Trump administration did use military force to respond to chemical weapons use, but the United States can and should better utilize the nonmilitary toolbox: diplomacy, sanctions, and legal accountability.

The Biden administration should be prepared to issue a strong political statement condemning the increase in use of chemical weapons in recent years and calling out state perpetrators (North Korea, Russia, and Syria) by name. This statement should include the importance of international cooperation and appreciation for allies that work together to uphold CWC norms. Furthermore, the United States must not lose sight of Russia’s violations of the CWC when negotiating other arms control treaties, such as an extension of the New Strategic Arms Reduction Treaty. Negotiating arms control agreements is of utmost importance, and the Biden administration should avoid stovepiping nuclear and chemical weapons issues when preparing for future bilateral and multilateral dialogues on arms control. Although it is important to engage the Russians on arms control, the Biden administration will have to face the challenge of negotiating with a CWC violator.

Next, the Biden administration should track the status of investigations on the Navalny poisoning and related U.S. sanctions against Russia. If Trump fails to respond to Russia’s most recent use of chemical weapons, against Navalny in August 2020, the responsibility will fall on the new administration not only to issue tougher sanctions under the CBW Act, but also to deliver a political statement to announce the sanctions and condemn Russia’s continued violation of the CWC. 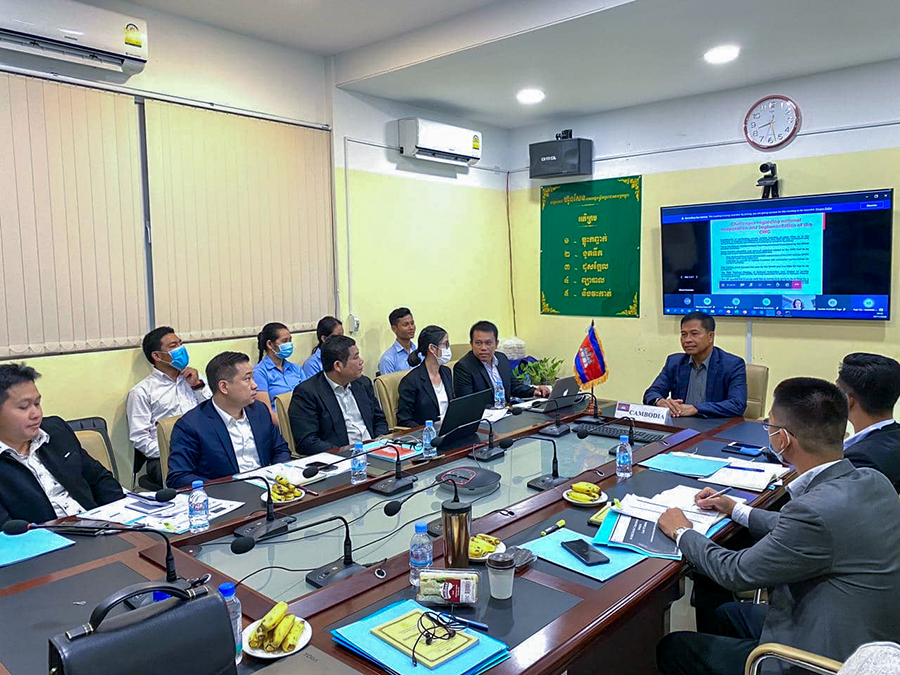 he United States also should provide foreign assistance to CWC states-parties in good standing with international norms to develop their national laws to penalize the use of chemical weapons. Despite the requirement in the CWC for the 193 member states to have national implementing laws, currently 39 states-parties only have accomplished this partially, and 35 states-parties are not satisfying this requirement at all. In 2018, the United States joined about 30 countries and international organizations for the launch of the International Partnership Against Impunity for the Use of Chemical Weapons, a promising French initiative to identify and penalize perpetrators and build legal capacities. The goal of the Biden administration should be to mitigate legal safe havens for users of chemical weapons around the world and to develop capacities via bilateral and multilateral engagements, such as this international partnership, so that each partner country has the capabilities to prosecute those that should never have broken CWC norms.

Wardah Amir co-chairs the Women of Color Advancing Peace and Security Chemical, Biological, Radiological and Nuclear Security Policy Working Group. She is currently a contractor working on chemical security issues at the U.S. Department of State. The views expressed here are not necessarily those of the State Department.