The Proliferation Security Initiative (PSI) was launched in 2003 as a voluntary initiative designed to disrupt and interdict WMD-related materials, technologies, and means of delivery in transit. The United States led efforts to establish PSI, in part due to the 2002 U.S. National Strategy to Combat Weapons of Mass Destruction, which identified strengthening interdictions as an area of focus, and a failed attempt later that year to interdict North Korean scud missiles bound for Yemen on flagless ship.

The United States, along with ten like-minded countries, met several times in 2003 to craft PSI’s Statement of Principles. The final draft, released in September 2003, did not create law or a new organization. Rather, in ascribing to the Statement of Principles, participating states agree to use existing national laws and international authorities to undertake measures unilaterally or in cooperation with other states to interdict suspected proliferation transfers and streamline procedures for sharing information about potential proliferation related shipments with other states. 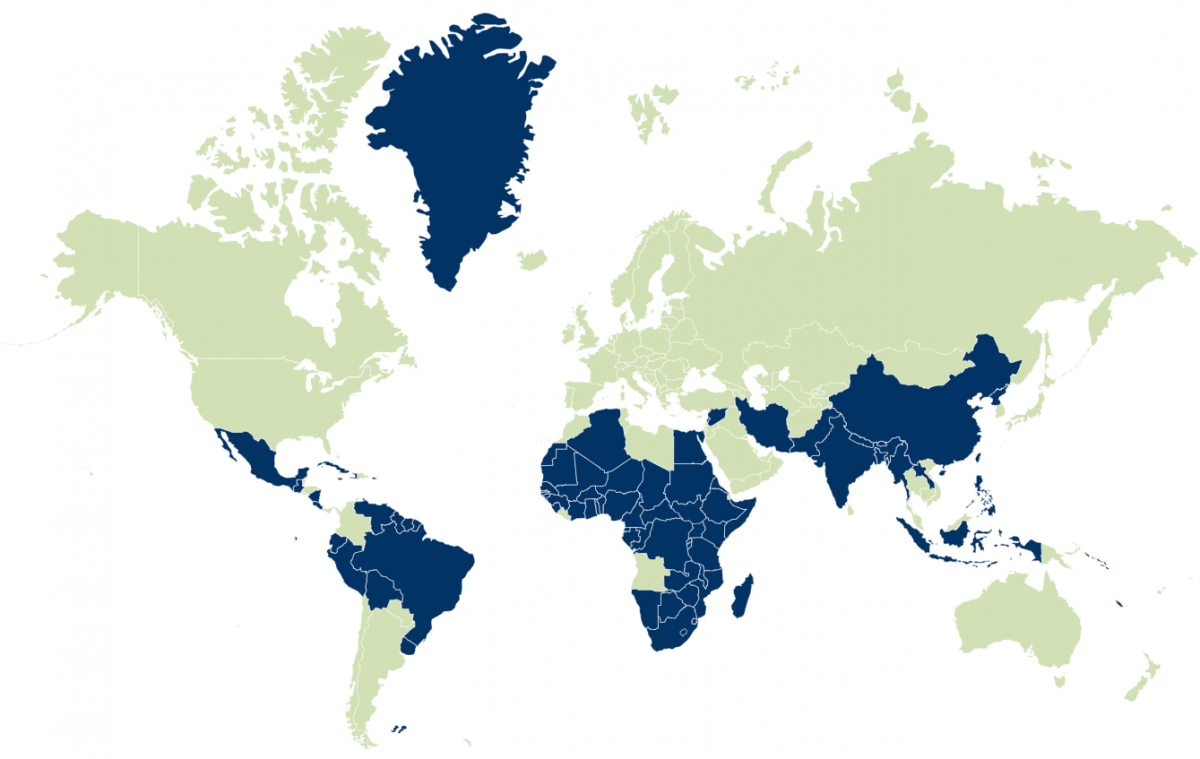 The PSI is primarily intended to encourage participating countries to take greater advantage of their own existing national laws to intercept threatening trade passing through territories where they have jurisdiction to act. It also focuses on implementation of existing international and domestic legal authorities. The PSI member states are also encouraged to expand their legal authority to interdict shipments by signing bilateral boarding agreements with select countries to secure expedited processes or pre-approval for stopping and searching their ships at sea. In addition to interdicting transfers of proliferation concern, the statement of principles commits states to strengthening national authorities to facilitate interdictions and exchanging information with other states regarding suspect shipments.

PSI members do not meet on a regular basis.The PSI held a high-level meeting at the 10th anniversary in 2013, and a mid-level political meeting in Washington, DC in January 2016. Outside of these events, the Operational Experts Group (OEG), which is comprised of 21 member states, meets periodically to plan exercises, discuss recent activities and interdictions, and share relevant information.

PSI has 105 subscribing states. Membership is open to any member state that endorses the principles. While PSI membership has expanded dramatically, exercises and activities are disproportionately hosted by the original 11 states. The United States, for instance, hosted 11 of the 40 exercises that took place during the first six years of the initiative.