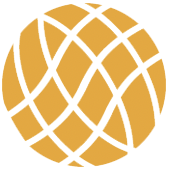 The Global Initiative to Combat Nuclear Terrorism (GICNT) is a joint U.S.-Russian initiative launched in 2006 to prevent acts of nuclear terrorism. U.S. President George W. Bush and Russian President Vladimir Putin committed to forming the initiative based on their shared concern that nuclear terrorism is one of the most dangerous security challenges facing the international community.

The initial 13 countries that attended the first meeting to form the GICNT agreed on a Statement of Principles comprised of eight different points aimed at developing capacities to combat nuclear terrorism on a “determined and systematic basis, consistent with national legal authorities and obligations.” The eight principles include improving the accounting and control of nuclear materials, securing civilian nuclear facilities, detecting illicit trafficking of nuclear materials, strengthening legal frameworks for prosecution of acts of nuclear terrorism, and improving the capabilities of participants to mitigate, respond to, and investigate acts of nuclear terrorism. The GICNT accomplishes these through activities aimed at strengthening the “plans, policies, procedures, and interoperability of partner nations.” 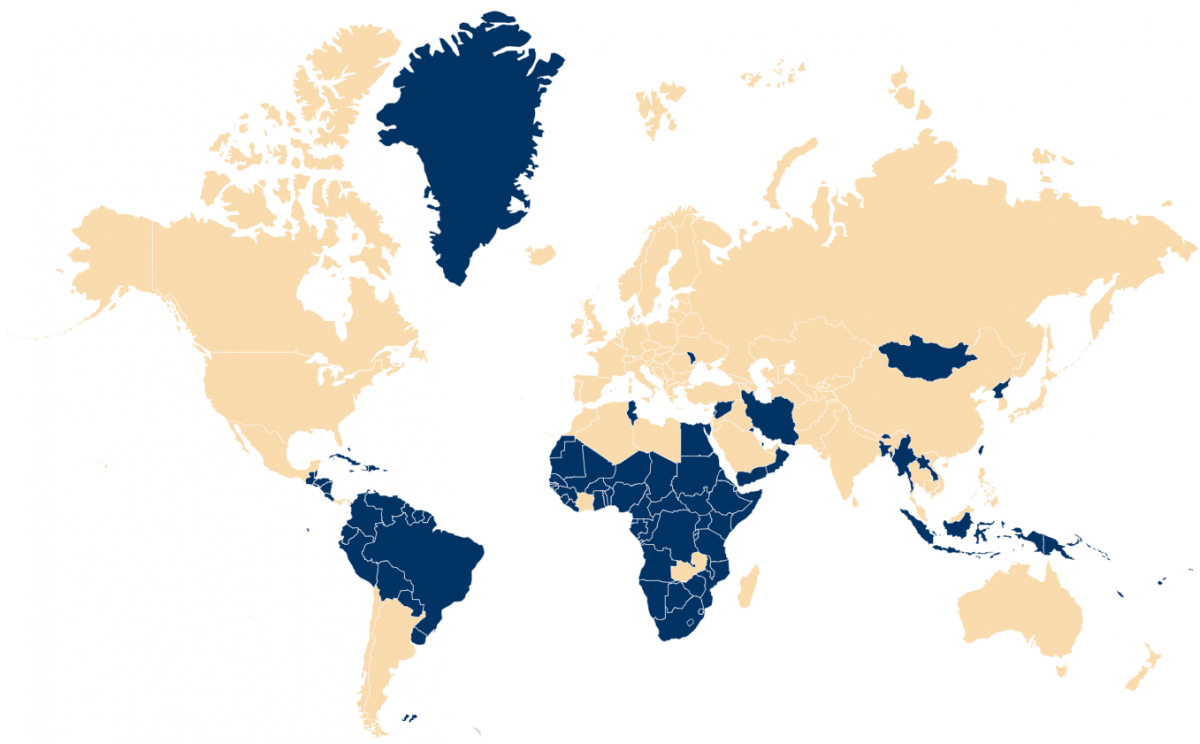 The U.S. and Russia have remained co-chairs of the initiative since 2006. In 2010, an Implementation and Assessment Group (IAG) was formed to coordinate activities and establish working groups to focus efforts on particular areas of concern to member states. The Netherlands currently serves as the chair of the IAG.

In 2010-2011, GICNT members formed three working groups to focus efforts on a set of priority areas. The decision to move toward a working group model was intended to solidify the GICNT’s status as a durable initiative. The working groups hold meetings, exercises, and workshops that are generally open to all member states (and on occasion non-members). The working groups have also produced documents outlining a range of best practices, guidelines, and suggested exercises for participating states to adopt and use.

The three current working groups are:

Additional working groups can be created by the GICNT member states.

In total, the GICNT members have held over 80 workshops or exercises in 30 countries. Any participating state can host an activity or workshop by coordinating with the IAG. Since it was created in 2006, there has been a plenary meeting every 1-2 years. The most recent plenary was hosted by the Netherlands in June 2016. The chairman’s summary from the meeting identified radioactive source security as a priority area for future focus and highlighted the importance of regionally-based exercises and workshops.

Since 2006, GICNT membership has grown to 86 states. Any state that endorses the statement of principles can join the initiative. Five international organizations are official observers of the initiative; the International Atomic Energy Agency (IAEA), the UN Office on Drugs and Crime, the UN Interregional Crime and Justice Research Institute, INTERPOL, and the European Union.

The GICNT was also designated as one of the five successors to the Nuclear Security Summit agenda. At the final summit in April 2016, participating leaders endorsed action plans for each of the five initiatives to carry on the work of the summit process. The GICNT’s action plan included a range of activities to build capacity, host additional exercises, and promote cooperation with observer organizations.