Formalized in 1978 as the Nuclear Suppliers Group (NSG), the NSG began as meeting of nuclear-supplier states (Canada, France, Japan, West Germany, the United Kingdom and the United States) in 1975 to coordinate stricter regulations on civilian nuclear trade and dual use technologies. The prior year, in 1974, the states identified trigger list of nuclear materials, technologies, and relevant equipment for developing nuclear weapons.

The NSG expanded the original 1974 list, which was consistent with NPT restrictions, to include access to reprocessing and enrichment technologies – the means for creating the fissile material for nuclear warheads. The NSG guidelines also prohibit the third-party transfer of nuclear-related exports and required IAEA safeguards on facilities as a prerequisite for imports. The NSG guidelines are non-binding, but the member states did submit the guidelines to the IAEA in 1978. The guidelines became an IAEA document known as INFICIRC/254. 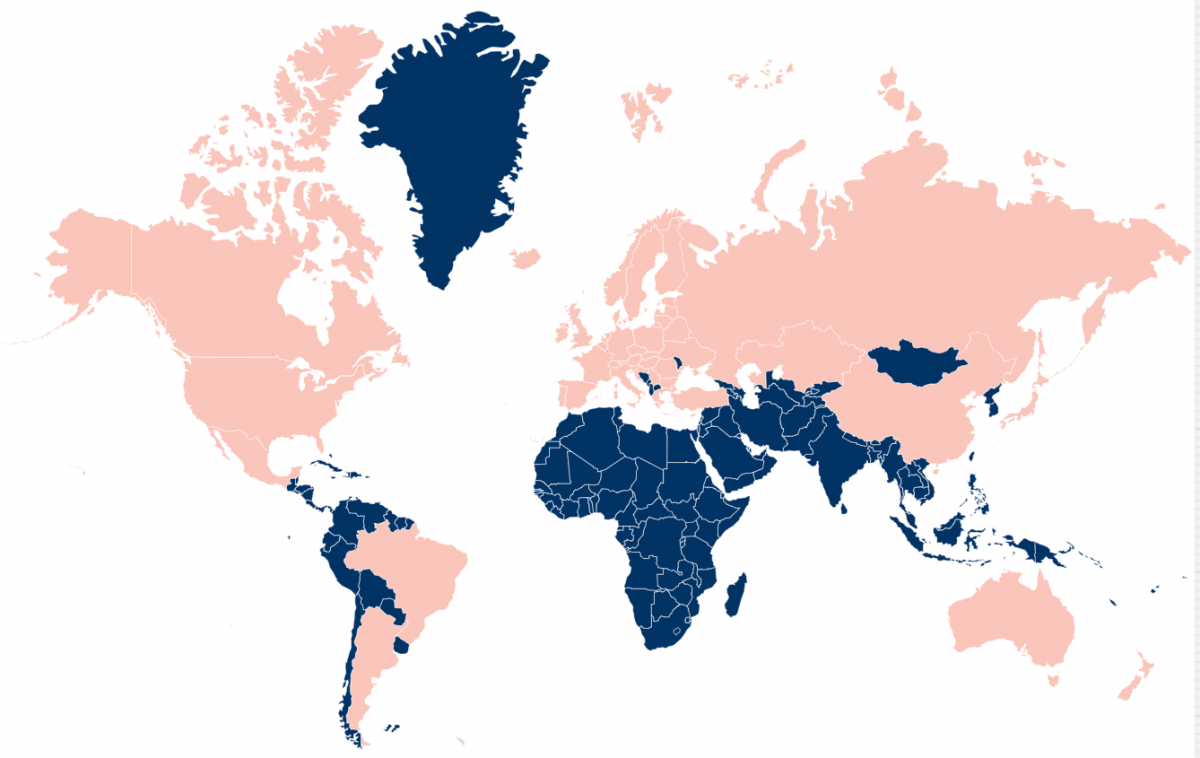 The Guidelines are comprised of two parts, each of which was created in response to a significant proliferation event that highlighted shortcomings in then-existing export control systems. Part I lists materials and technology designed specifically for nuclear use. These include fissile materials, nuclear reactors and equipment, and reprocessing and enrichment equipment. Part II identifies dual-use goods, which are non-nuclear items with legitimate civilian applications that can also be used to develop weapons. NSG members were motivated to adopt Part II in 1992 after discovering how close Iraq came to realizing its nuclear weapons ambitions by illicitly employing dual-use imports in a covert nuclear weapons program before the 1991 Persian Gulf War.

NSG states are expected to refrain from making exports identical or similar to those denied by other members. States are also suppose to notify other members when they deny an export.

At a May 2004 meeting, NSG members adopted a “catch-all” mechanism, which authorizes members to block any export suspected to be destined to a nuclear weapons program even if the export does not appear on one of the control lists. In 2010 the group revised its guidelines on the transfer for enrichment and reprocessing technologies. Prior to the revision, states were to “exercise restraint” when exporting these technologies. The agreed upon text includes criterial to be considered when deciding and export. Members also agreed to authorize exports of enrichment and reprocessing technologies only if the recipient has an additional protocol to their safeguards agreement in place or a safeguards agreement plus regional accounting and control measures.

States can apply for membership, and new states are accepted on a consensus basis. There is no formal set of criteria that a state must meet prior to bidding for membership. Member states supply materials and technologies covered by the NSG guidelines, commit to adhere to the guidelines, enforce export controls domestically, and are in compliance with the obligations of international nuclear non-proliferation treaties, like the NPT and treaties establishing nuclear-weapon free zones. States also commit to support international efforts to prevent the proliferation of WMDs.

The NSG currently is comprised of 48 members.