The Global Partnership was formed in 2002 as a Group of Eight (G8) initiative to address “nonproliferation disarmament, counterterrorism, and nuclear safety issues,” after the September 11, 2001 terrorist attacks. The initial priorities were focused on Russia and built on the original cooperative threat reduction programs that began after the fall of the Soviet Union. The Global Partnership initial priorities carried over from these programs and included destroying chemical weapons, dismantling nuclear submarines that were decommissioned, fissile material disposition, and engagement with scientists that worked on weapons programs.

When formed in 2002, Global Partnership states pledged 20 billion over 10 years to fund work in these areas in the former Soviet Union. Half of the funding was pledged by the United States. Unlike other initiatives, the Global Partnership serves as a funding initiative that brings resources to bear on specific issues related to counter WMD-proliferation efforts. 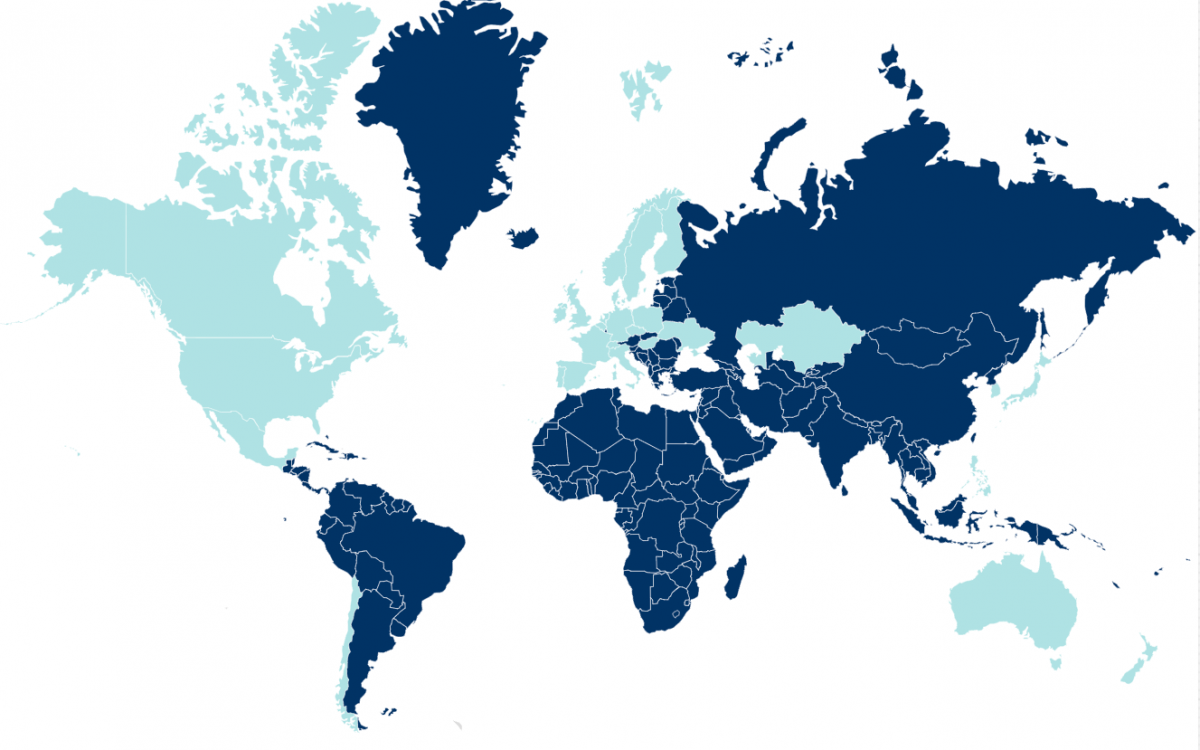 At the May 2011 G8 meeting in France the members decided to extend the partnership beyond the original 10-year mandate, expand the priorities, and work on projects outside of the former Soviet Union. The Global Partnership laid the foundation for expanding the scope of work in 2008 at the Hokkaido summit, which recognized that since the risk of WMDs exist worldwide, the partnership will address these issues in “areas where the risks of terrorism and proliferation are greatest.”

To facilitate the expansion in 2012, the Global Partnership formed working groups to target different WMD areas, including biological security, chemical weapons security, implementation of UN Resolution 1540, nuclear and radiological security, membership expansion, and centers of excellence. Projects also extend beyond the Global Partnership’s initial focus on states of the former Soviet Union and often entail partnering with other international organizations to advance common priorities. The global partnership utilizes as ‘matchmaking’ mechanism to pair project requests with donor funding and/or expertise.

The chair of the Global Partnership rotates on a yearly basis on the same schedule as the G8 (now G7 after Russia’s expulsion in 2014). The chair sets the priorities for the year and traditionally complies a yearly report on the partnership’s activities. The Global Partnership is not limited to G7 countries, and is now comprised of 29 states. Membership is extended by invitation.