The Missile Technology Control Regime (MTCR) is a voluntary export control regime that was established in 1987 after emerging concerns about the proliferation of missiles capable of delivering nuclear warheads. The United States spearheaded the effort after imposing domestic controls over some materials and technologies relevant to missile development in 1982. The initial membership included the G-7 (Canada, France, Germany, Italy, Japan, the United Kingdom and the United States), but has since grown to 35 member states.

In 1993 the regime was expanded to include missile systems capable of delivering chemical and biological weapons. The regime generally defines WMD-capable missiles as capable for carrying a 500-kilogram payload over 300 kilometers. 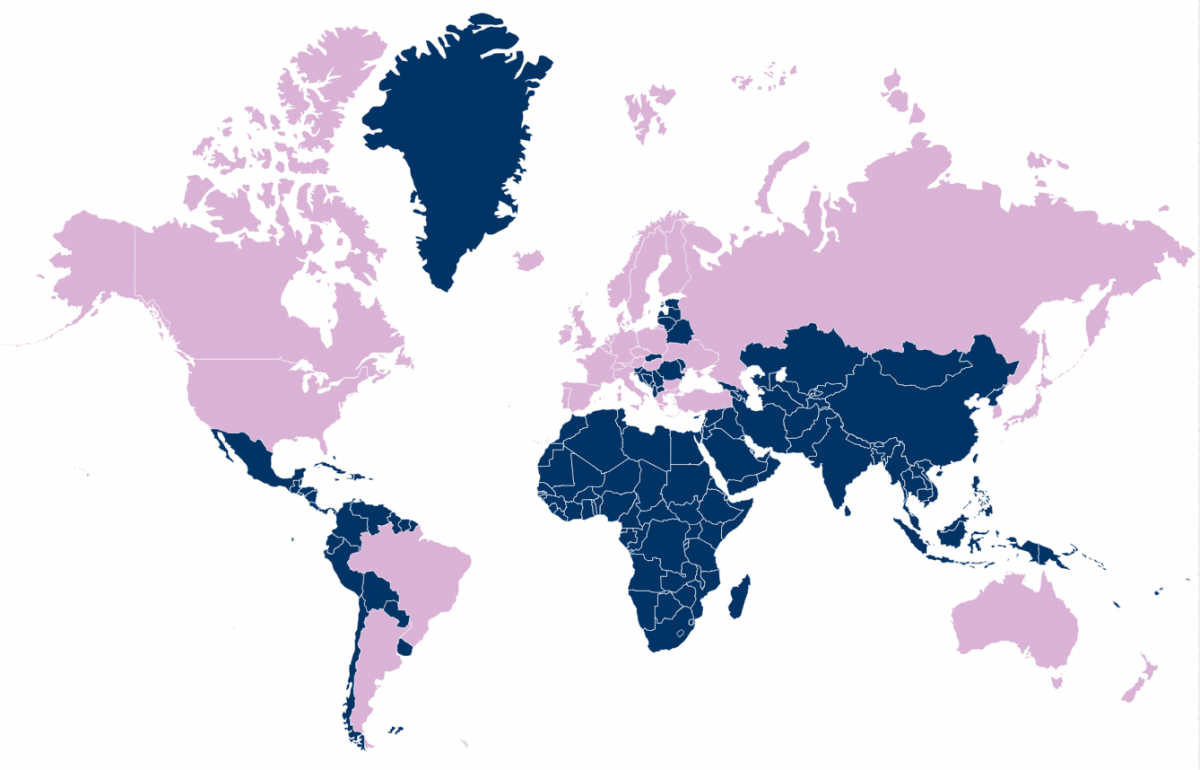 The MTCR member states commit to establishing national export control policies for certain materials and technologies relevant to the development of ballistic missiles, cruise missiles, unmanned aerial vehicles, drones, remotely piloted vehicles, and sounding rockets. The materials and technologies are listed in the MTCR annexes and items can be added to or subtracted from the lists based on consensus decisions. The annex is divided into two groups, Category I and Category II. Category I includes complete missiles and rockets, major sub-systems, and production facilities. Specialized materials, technologies, propellants, and sub-components for missiles and rockets comprise Category II.

Potential exports of Category I and II items are to be evaluated on a case-by-case basis. Under the regime guidelines, “there will be a strong presumption to deny” Category I transfers. MTCR restrictions for Category II exports are less severe, largely because many items in the category have dual uses, and the MTCR is not intended to hamper efforts like space exploration programs that share similar technologies to ballistic missiles.

The MTCR identifies five factors that members should take into account when evaluating a possible export of controlled items: whether the intended recipient is pursuing or has ambitions for acquiring weapons of mass destruction; the purposes and capabilities of the intended recipient’s missile and space programs; the potential contribution the proposed transfer could make to the intended recipient’s development of delivery systems for weapons of mass destruction; the credibility of the intended recipient’s stated purpose for the purchase; and whether the potential transfer conflicts with any multilateral treaty. Catch-all provisions were added in 2003.v Member states are expected to provide notifications to other MTCR members when an export is denied. There is also a no undercut provision is designed to prevent member states from fulfilling an export if that request has been denied by another member state.

States can apply to join the MTCR, and membership is granted on the basis of consensus. Membership expanded dramatically through 1998. Since at time, only three states have been admitted for membership. Several additional states, including China, have committed to adhere to MTCR guidelines, although they are not full members.

The MTCR is credited with hindering the ballistic missile programs in a number of states, including Argentina, Brazil, Egypt, Iraq, Libya, South Africa, South Korea, and Syria.