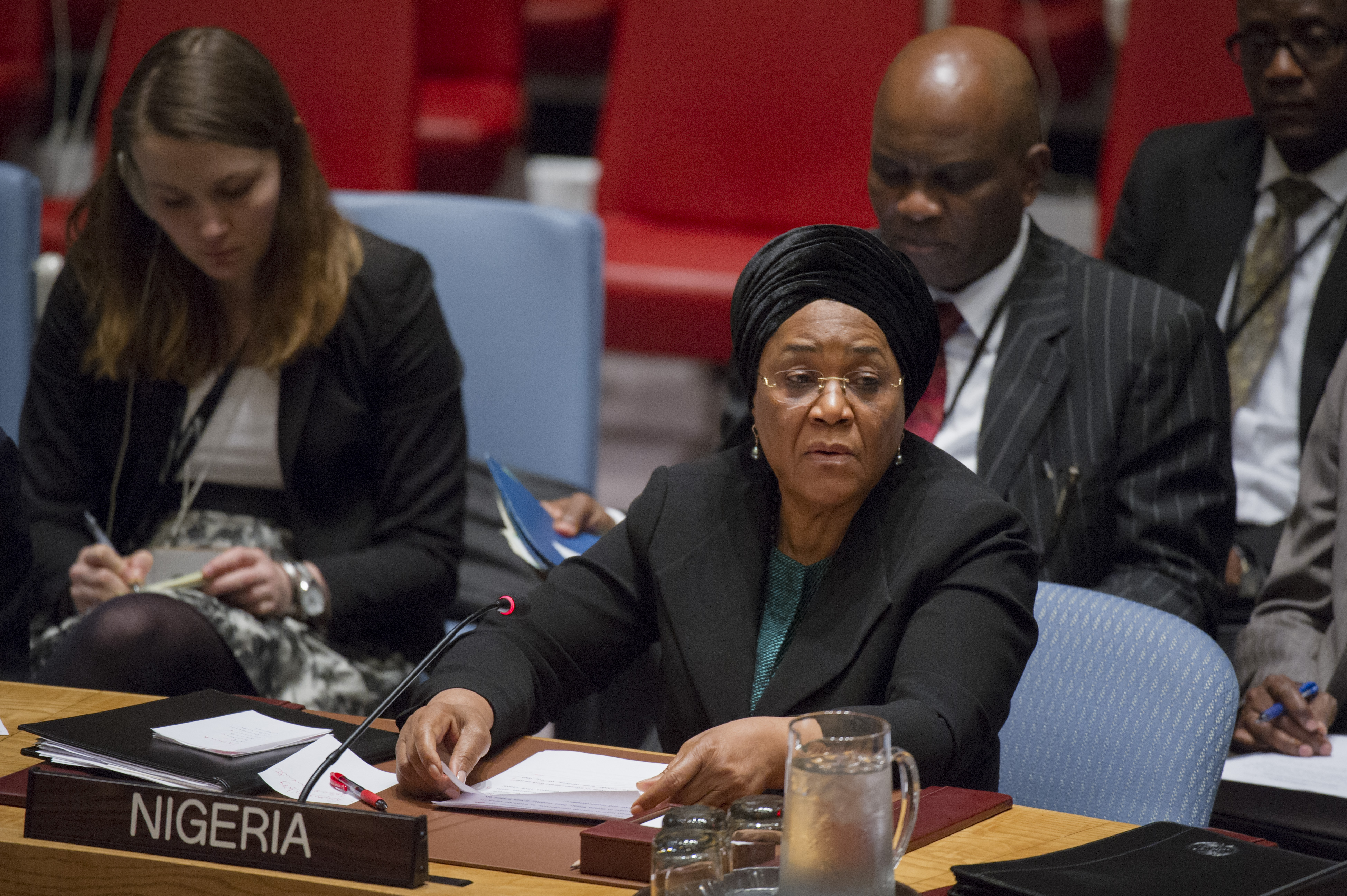 In an effort in January to break the years-long dispute blocking the start of negotiations at the Conference on Disarmament (CD), Nigeria, the CD president at the time, circulated an informal draft proposal for talks on fissile material issues formulated by the United States and backed by several other governments.

To date, the proposal has not obtained the necessary consensus support in the 65-country CD, which is based in Geneva.

The new proposal calls for the establishment of a working group to “negotiate an internationally and effectively verifiable treaty dealing with fissile material for use in nuclear weapons or other nuclear explosive devices,” according to diplomatic sources.

This formula would allow for talks on a treaty that would not only verifiably halt the further production of fissile material for nuclear weapons, but also take into account existing stockpiles of fissile materials for use in nuclear arms.

On Jan. 26, just days before the new proposal was put forward, Pakistan’s CD ambassador, Tehmina Janjua, complained that other states have not been “willing to include existing stocks of fissile material in the treaty’s negotiating mandate.”

“A treaty that does not address the asymmetry in fissile material stocks…would adversely affect Pakistan’s vital interests,” Janjua said.

Several delegation heads welcomed the proposal. Patricia O’Brien of Ireland praised “the timely U.S. initiative” and its inclusion of existing stockpiles of fissile material in the negotiating mandate.

“There is not more time to lose,” O’Brien said in a Feb. 2 statement to the CD.

Since 1996, the member states of the CD have failed to agree on a common work plan for negotiations on four main issues: nuclear disarmament, a fissile material cutoff treaty, the prevention of an arms race in outer space, and negative security assurances. (See ACT, September 2015.)

After consultations among states on the new proposal, Pakistan, along with China and Russia, blocked agreement, according to diplomatic sources familiar with the situation. Pakistan, according to one informed source, argued that the negotiating mandate must explicitly state that existing stocks would be considered rather than simply allowing for consideration of the issue.

In response, Nigeria circulated a formal proposal for “discussions” on all four of the core agenda items.

This approach, however, elicited strong criticism from states that are impatient with the CD’s inability to launch negotiations, rather than discussions, on one or more agenda items.

“Mere discussions can never be a substitute for ‘substantive work’ according to the CD mandate—that is, negotiating treaties to achieve and maintain a world without nuclear weapons,” argued Thomas Zehetner of Austria in a statement to the CD on Feb. 19.

“We have seen efforts in recent weeks to start negotiations. We believe that we should continue with these efforts to strive for the adoption of a Program of Work that would result in the start of negotiations, not just an exchange of views,” Zehetner said.

Efforts to resolve the impasse now fall to Norway, which takes over the CD presidency in March.