Draft Document Did Include U.S.-Russian Commitment to Resume Talks on New START Follow-On

(United Nations, New York City)—After four weeks of speeches, debate, and closed-door negotiations over the 1968 nuclear Nonproliferation Treaty (NPT), diplomats from 151 nations failed to reach consensus on a conference document designed review and strengthen implementation of the treaty due to Russian objections to language addressing the nuclear safety crisis at Ukraine's Zaporizhzhia Nuclear Power Plant, which was seized by Russia in March. 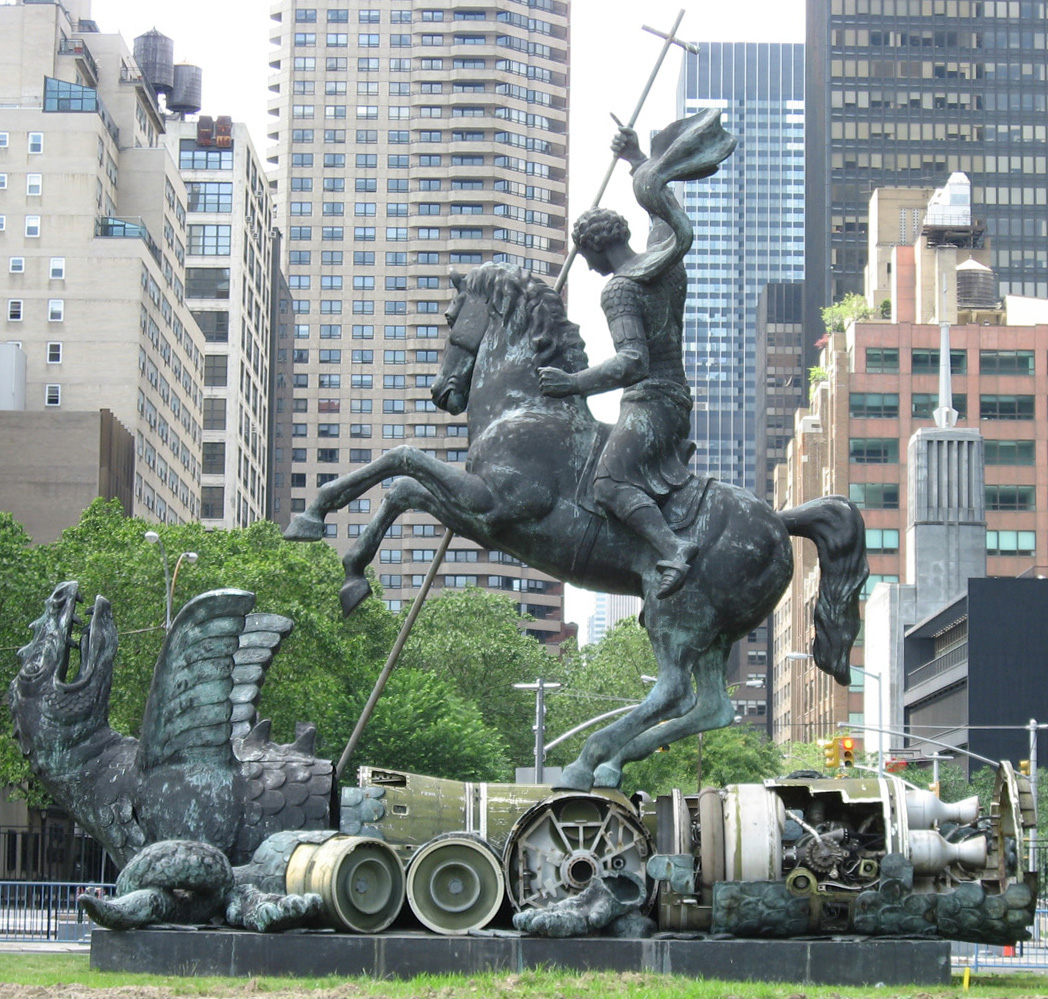 “The NPT is often called the cornerstone of global nuclear nonproliferation and disarmament, but the debate and results of this meeting reveal there are cracks in the foundation of the treaty and deep divisions between nuclear-armed states,” warned Daryl G. Kimball, executive director of the Arms Control Association, which has tracked the progress of treaty implementation since the first NPT review conference in 1975.

"Even if Russia had been more flexible on how the NPT Review Conference should address the Zaporizhzhia nuclear crisis, the draft text that emerged from the conference negotiations illustrates there is general support for the treaty, but a deficit of leadership -- and concrete action -- on disarmament goals and objectives, particularly from the NPT's five nuclear-armed states," Kimball said.

“This NPT conference represents a missed opportunity to strengthen the treaty and global security by agreeing to specific action plan with benchmarks and timeframes that is essential to effectively address the growing dangers of nuclear arms racing and nuclear weapons use,” he said.

"There was one important item on the list of disarmament measures that was agreed to in the draft conference document that does set forth a specific, unconditional action step within a set timeframe," Kimball noted. In paragraph 187.17, the document says:

“The Russian Federation and the United States commit to the full implementation of the New START Treaty and to pursue negotiations in good faith on a successor framework to New START before its expiration in 2026, in order to achieve deeper, irreversible, and verifiable reductions in their nuclear arsenals.”

“Given the deep tensions between Moscow and Washington in the wake of Putin’s decision to invade Ukraine, their commitment to engage in nuclear arms control negotiations is a vital step toward preserving commonsense, effective limits on the world’s two largest nuclear arsenals,” noted Shannon Bugos, senior policy analyst with the Arms Control Association.

Bugos emphasized, however, that, “To date, Washington and Moscow have not yet agreed, let alone discussed, when or where they will begin to engage in serious formal negotiations on deeper nuclear reductions in an arms control arrangement to follow New START. Regardless of the conference outcome, they should do so immediately.”

On other disarmament issues, however, the conference was unable to secure agreement on specific action steps.

“Behind closed doors, diplomats from the five nuclear-weapon states – China, France, Russia, the United Kingdom, and the United States – rejected pragmatic proposals for specific, time-bound commitments to fulfill their NPT disarmament obligations,” Kimball noted. “The nuclear-weapon states clearly failed to bring new, creative yet realistic ideas and the necessary political will to meet those obligations, instead arriving with every intention to prevaricate when pressed upon their lack of progress towards nuclear disarmament.”

As time ran out on the conference, many states-parties expressed unhappiness with numerous elements of the Aug. 25 draft final outcome document but chose not to oppose consensus. Many non-nuclear-weapon states were justifiably displeased with the lack of ambition and specificity on nuclear disarmament matters.

At the 2010 review conference, the NPT nuclear-weapon states pledged "to accelerate concrete progress on the steps leading to nuclear disarmament," including "all types of nuclear weapons," as well as to work assiduously toward the entry into force of the 1996 Comprehensive Test Ban Treaty (CTBT). Article VI of the NPT commits states-parties to "pursue negotiations in good faith on effective measures relating to cessation of the nuclear arms race at an early date and to nuclear disarmament.”

“The reality is that since the conclusion of the 2010 New Strategic Arms Reduction Treaty (New START), U.S.-Russian strategic stability and nuclear arms control talks have not produced results. Instead, important nuclear arms control agreements such as the 1987 Intermediate-Range Forces Treaty are either gone or in jeopardy. The only remaining treaty that verifiably limits the world’s two largest nuclear arsenals is New START, which will expire in early 2026,” Kimball explained. "Negotiations on a successor agreement are essential to future efforts to strengthen the NPT and reduce the nuclear danger."

“Although China, France, and the United Kingdom have engaged in discussions on nuclear terms and doctrines through their N-5 Process, they have stubbornly refused to seriously engage in talks on ideas and proposals that would cap or reduce their own deadly arsenals,” Kimball added. “It was particularly troubling that the Chinese delegation at the conference opposed to references calling for a voluntary halt of fissile material production for nuclear weapons purposes.”

In the draft conference document, NPT states-parties did “express deep concern at the absence of tangible progress in further reductions in global stockpiles and in the implementation of disarmament commitments by the nuclear-weapon states since the 2015 Review Conference,” Kimball said. “But noting such a lack of progress is not substitute for committing to actions that actually lead to a halt and reversal the nuclear arms race.”

“Not suprisingly, the NPT nuclear-weapon states also resisted calls from non-nuclear-weapon states to unequivocally condemn recent threats of nuclear weapons use, such as those issued on Feb. 24 and April 27 by Russia against any state that might interfere with its invasion of Ukraine,” Kimball noted.

In the draft NPT Review Conference outcome document, the nuclear-weapon states would only “commit to refrain from any inflammatory rhetoric concerning the use of nuclear weapons.”

At the outset of the NPT conference, France, the United Kingdom, and the United States issued a working paper that attempted to distinguish between “irresponsible” offensive nuclear threats of Russia and “responsible” nuclear threats for “defensive” purposes of their own nations. The Russian delegation defended what they called Russia’s nuclear “warnings” as simply part of Moscow’s nuclear deterrence strategy.

In contrast, the states-parties to the 2017 Treaty on the Prohibition of Nuclear Weapons (TPNW) issued a strong June 23 consensus political statement at the first meeting of TPNW states-parties. That statement asserts that "any use or threat of use of nuclear weapons is a violation of international law, including the Charter of the United Nations.” The TPNW statement further condemned "unequivocally any and all nuclear threats, whether they be explicit or implicit and irrespective of the circumstances.”

“In the wake of the disappointing month-long 10th NPT review conference, the jury is still out on when, and if, the United States, Russia, the United Kingdom, France, and China have the will, the political courage, and the common sense to walk back from the nuclear brink and actually do what is necessary to meet the disarmament-related goals set out in 2010 and that were referenced again in the draft 2022 conference document,” Kimball said.