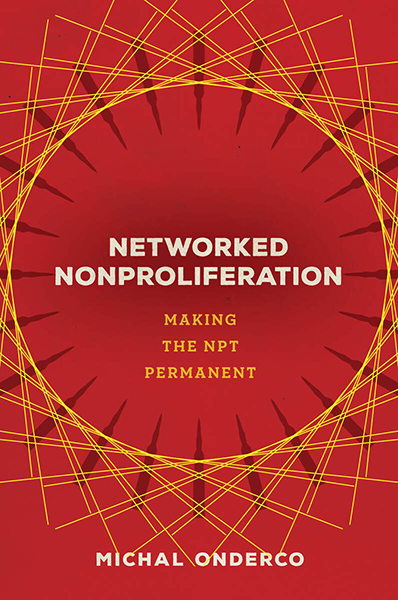 Twenty-five years after entering into force in 1970, the Treaty on the Non-Proliferation of Nuclear Weapons (NPT) faced an uneasy future as its members met in New York City to decide whether to extend one of the most significant arms control agreements of its time. Some states favored a limited extension—many, none at all—but as recounted in Michal Onderco’s “Networked Nonproliferation,” the NPT was extended indefinitely in 1995. Drawing on declassified documents, contemporary literature and interviews with the diplomats and experts present at the 1995 NPT Review Conference, Onderco explores how the United States leveraged its unique diplomatic, economic and military heft to convince other countries to keep the treaty alive. But it wasn’t just Washington’s nuclear wonks who were responsible for saving the treaty: European partners, Egypt and South Africa were also part of the broad network of states that favored nuclear nonproliferation and a formal regime to keep nuclear weapons in check. In addition to offering the most detailed account of the NPT extension, the book makes clear that, although U.S. leadership on such major issues is important, harnessing a robust network of other countries can also make history. —JOHN BEDARD 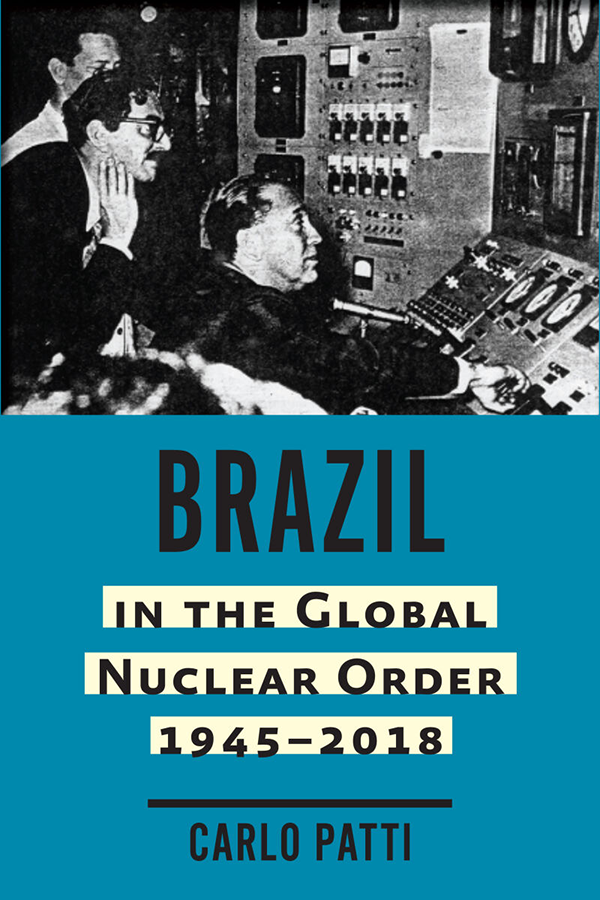 Carlo Patti’s Brazil in the Global Nuclear Order offers a comprehensive historical review of Brazil’s nuclear program and its decision to forgo pursuit of a nuclear weapons program, despite having an advanced nuclear capability. His book seeks to answer the question of, “Why do countries capable of ‘going nuclear’ choose not to?”

Brazil acceded to the Treaty on the Non-Proliferation of Nuclear Weapons (NPT) in 1998, almost thirty years after the treaty opened for signature, marking a reversal in Brasilia’s long-standing objection to the regime. Patti draws on declassified primary sources, archival research, and interviews with former presidents, diplomats, and scientists to explain the complex decisions and power dynamics that influenced Brazil’s decision to join the global nuclear nonproliferation regime after years of vocal opposition. He finds that “U.S. nonproliferation policies deeply affected Brazil’s decisions” when it came to the trajectory of its nuclear program. Patti’s book, which examines Brazil’s nuclear program spanning from its origins in 1945 until 2018, also delves into domestic and international factors that shaped the evolution of Brazil’s nuclear diplomacy and offers a forward-looking discussion on Brazil’s future political goals.—THE EDITORS