The U.S. Army announced on Nov. 6 its selection of two missiles to serve as the basis for initial development of a conventional, ground-launched, midrange missile capability. Both missiles would have been prohibited under the 1987 Intermediate-Range Nuclear Forces (INF) Treaty, from which the United States withdrew in August 2019. (See ACT, September 2020.) 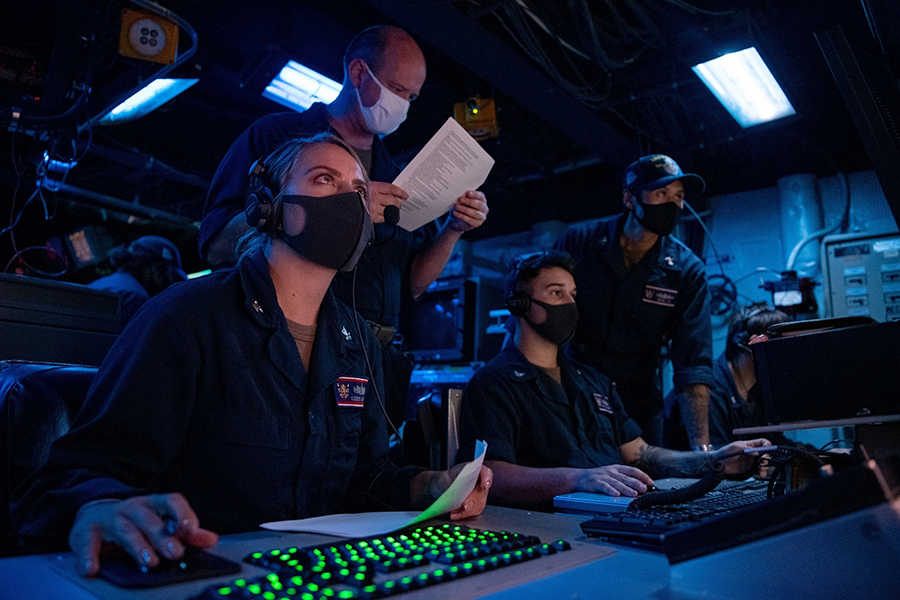 Lockheed Martin won a sole source contract worth $339 million to design, develop, and deliver the Mid-Range Capability (MRC) prototype to be fielded in fiscal year 2023.

“Following a broad review of joint service technologies potentially applicable to MRC, the Army has selected variants of the Navy [Standard Missile-6 (SM-6)] and Tomahawk missiles to be part of the initial prototype,” said the statement from the U.S. Army Rapid Capabilities and Critical Technologies Office.

The SM-6 was developed as a missile defense interceptor and first deployed in 2013. The Navy’s Tomahawk cruise missile has been in service since the 1980s, although some variants, such as those carrying a nuclear payload, have been retired.

“The MRC supports one of the Army’s chief roles in multi-domain operations: to use strategic fires to penetrate and disintegrate enemy layered defense systems, creating windows of opportunity for exploitation by the joint force,” the office said.

The Army told Breaking Defense that it does not plan to modify either of the Navy missiles. By selecting variants of the two missiles, the Army would be able to purchase the latest models: the SM-6 Block IB, estimated to complete development in 2024, and the Tomahawk Block Va, known as the Maritime Strike Tomahawk (MST), which began production in 2020.

Since the demise of the INF Treaty last year, the Trump administration has been vocal about quickly developing and deploying a ground-launched, intermediate-range missile capability to counter Russia and China in particular. (See ACT, October 2020.) But where such missiles might be based remains unclear, as countries, including Australia, Japan, and South Korea, have downplayed the possibility of hosting them. (See ACT, September 2020.)

Signed in 1987, the now defunct INF Treaty led to the elimination of 2,692 U.S. and Soviet nuclear and conventional ground-launched ballistic and cruise missiles with ranges between 500 and 5,500 kilometers.