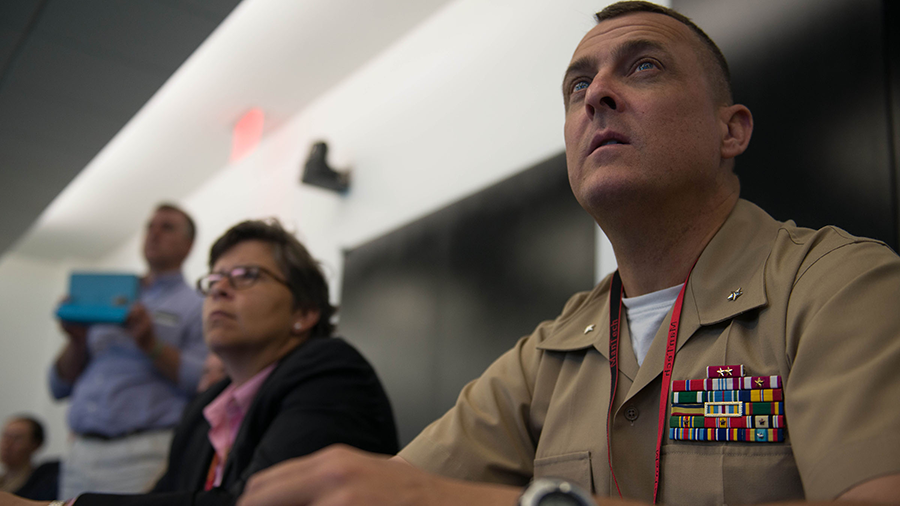 To speed the utilization of AI by the military, for example, it upgrades the status of the Pentagon’s Joint Artificial Intelligence Center by bringing it under the deputy secretary of defense and by investing the center’s director with authority for acquisition decisions. The act also calls on the Air Force to speed development of its Low-Cost Attributable Aircraft Technology program, intended to create an armed drone, or Skyborg, that can accompany piloted aircraft on high-risk missions over enemy territory. The “attributable,” in this case, means unmanned aircraft that can be attrited, or sacrificed in large numbers, to help defend piloted aircraft. The omnibus appropriations bill, when passed in late December, did not accede to all of the spending measures in the NDAA, but did allocate substantial sums for the continuing development of cutting-edge systems, including $136 million for ground robotics, $259 million for large and medium-sized unmanned surface vehicles, and $1.2 billion for hypersonic missiles.—MICHAEL T. KLARE

Keep nuclear testing off the table