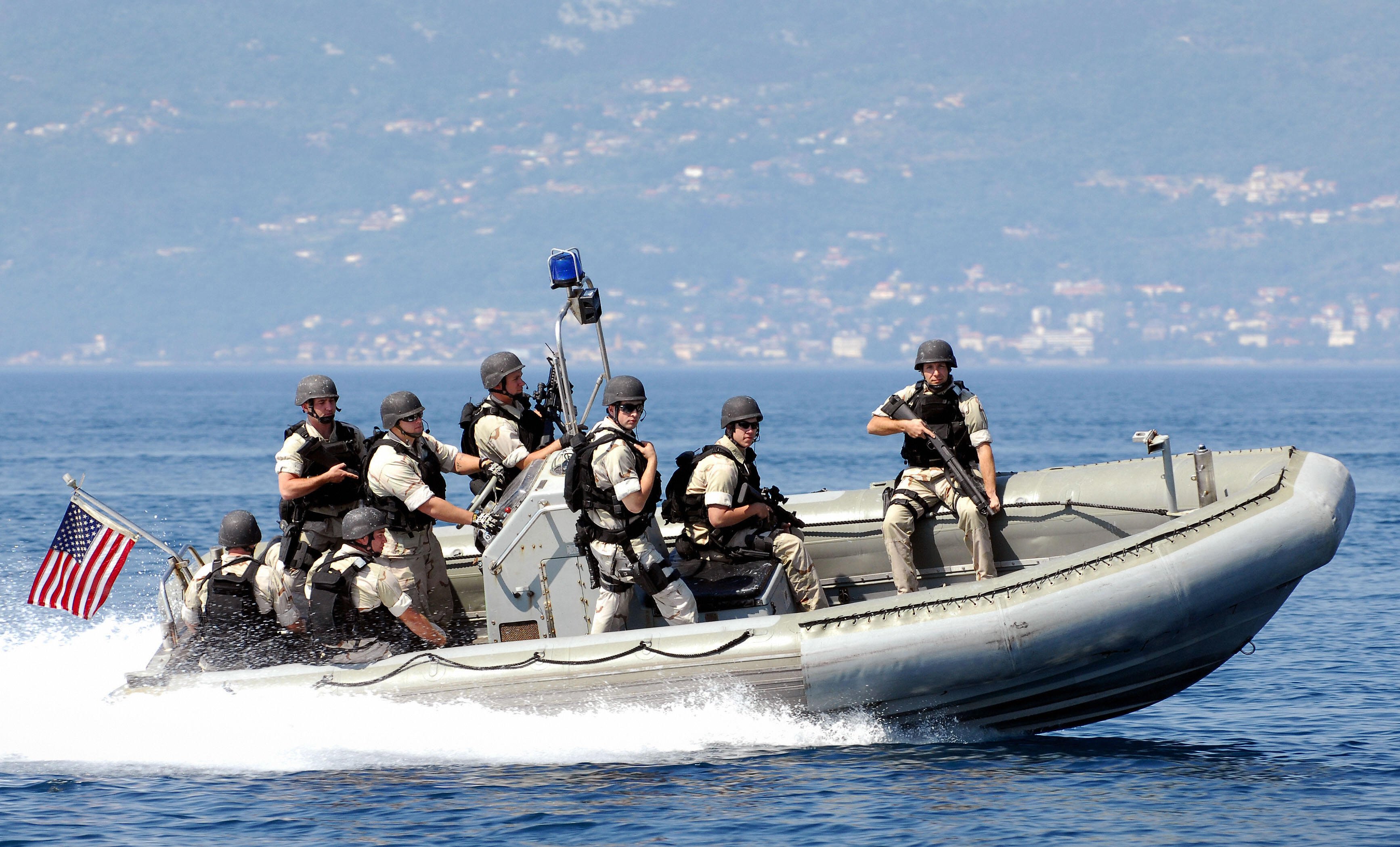 Representatives from 71 countries met in Washington in January to discuss plans for strengthening an initiative designed to disrupt shipments of materials and technologies used for developing nonconventional weapons.

At a Jan. 28 press briefing, Thomas Countryman, U.S. assistant secretary of state for international security and nonproliferation, said that participants at the previous day’s midlevel political meeting of the Proliferation Security Initiative (PSI) discussed topics such as trends in proliferation, tactics that networks use to ship sensitive materials and technologies, and options to control proliferation financing. Countryman also said that countries shared expertise and resources that should contribute to building countries’ ability to carry out interdictions.

Launched by the George W. Bush administration in May 2003, the PSI is an informal, voluntary arrangement without a permanent institutional structure. It seeks to enhance participants’ capacity to interdict illegal trafficking of weapons of mass destruction (WMD), related materials and technologies, and WMD delivery systems through international cooperation.

The January meeting marked the midpoint between the last high-level political meeting, in Poland in 2013, and the next, scheduled to take place in France in 2018. The United States committed to hosting the midlevel meeting at the 2013 meeting in Poland, which also celebrated the initiative’s 10th anniversary.

The initiative does not create new international law. Instead, it relies on existing legal instruments and national authorities to allow states to conduct interdictions and share information about illicit trafficking of dual-use technologies.

Currently, 105 countries participate in the initiative. To join, a country must endorse the statement of principles, which aims to “establish a more coordinated and effective basis through which to impede and stop shipments of WMD, delivery systems, and related materials flowing to and from states and non-state actors of proliferation concern.”

The PSI does not typically publish cases of successful disruption of WMD-related trafficking. However, in May 2008, the U.S. State Department released a description of five PSI efforts. These interdictions included stopping shipments of materials for Iran’s nuclear program and of ballistic missile components heading to Syria. (See ACT, July/August 2008.)

The chairman’s summary of the Jan. 27 meeting said that, over the next two years, participating states will work harder to “improve their individual and collective interdiction capabilities through regional and global activities, exercises, workshops, actual interdictions as they occur, and continuous reassessments of the proliferation environment.”

A European official who is involved with the PSI said in a Feb. 4 interview that greater emphasis on regional exercises is important because proliferation threats can vary from region to region, as do “needs to strengthen capacities and strategies to combat proliferation networks.”

Speaking at the Jan. 28 briefing, Wendin Smith, U.S. deputy assistant secretary of defense for countering weapons of mass destruction, emphasized that the initiative has created a “flexible network” that “continues to evolve” to meet proliferation threats.

But the European official said the PSI does not have a strategy to expand its membership and that “not enough is being done to recruit key countries to join the initiative.”

The official said the PSI would benefit from Chinese, Indian, and Pakistani participation. Those countries, which possess WMD-related technologies and materials, could take steps to strengthen their national capacities to impede shipments of dual-use materials and technologies, he said.

At the press briefing, Countryman said the United States would welcome new participants such as China, India, and Indonesia to endorse the initiative’s principles and participate in exercises and workshops.

Countryman said participation of these countries in the initiative would “enhance the efficiency” of UN Security Council sanctions.

Most planning for the initiative takes place during meetings of the PSI Operational Experts Group, which comprises 21 states, primarily from Europe and North America. That group is to meet in the United Kingdom in April.