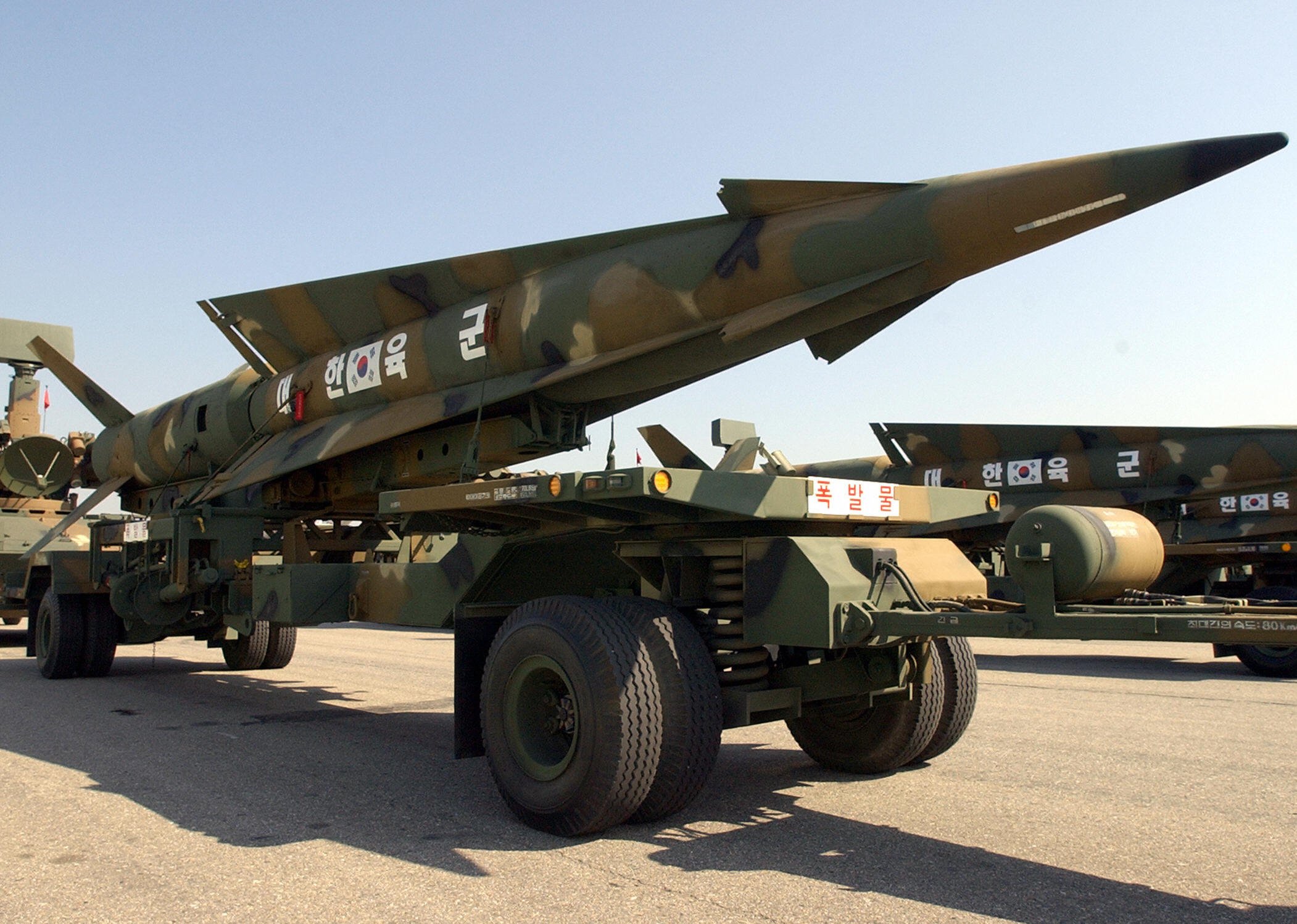 South Korea aims to deploy ballistic missiles with longer ranges by 2017, but some experts question whether Seoul can meet that timeline.

On Oct. 1, several South Korean newspapers quoted military sources as saying that Seoul planned to deploy ballistic missiles with a range of 800 kilometers by 2017 in accordance with a plan developed by the country’s Agency for Defense Development. Missiles of that range would be able to reach any site in North Korea from anywhere in the South.

In a Nov. 19 interview, a former South Korean official said the 2017 deployment deadline “may be overly ambitious” but is consistent with Seoul’s 2012 five-year plan to extend its missile ranges. South Korea is capable of testing a missile with that range by 2017, but the missile “may not be ready for reliable deployment” after such a short period, the former official said.

In an Oct. 16 piece, North Korea’s state-run Korean Central News Agency (KCNA) called the move to deploy the new missile in 2017 “a reckless action to escalate tension on the Korean peninsula.”

South Korea agreed to 800 kilometers as the maximum range for its ballistic missiles in a 2012 agreement with the United States. (See ACT, November 2012.) Prior to 2012, Seoul was limited to developing ballistic missiles with ranges of no more than 300 kilometers with a 500-kilogram payload under a 2001 agreement with the United States.

The United States said it agreed to the extension to allow South Korea to counter the growing threat posed by North Korea’s ballistic missiles.

Since the 2012 agreement, South Korea has tested ballistic missiles with increased ranges. The most recent tests took place in June, when Seoul tested two Hyunmoo-2B missiles, which can carry a 1,000-kilogram payload over a distance of 500 kilometers. The missiles are believed to be road mobile.

North Korea has repeatedly lashed out over Seoul’s decision to extend its ballistic missile range. A day after the June 4 test of the Hyunmoo-2B, the Strategic Force of the Korean People’s Army published a statement on the KCNA’s website saying that the test-firing proves that Pyongyang is “wise and just” in pursuing its own deterrent.