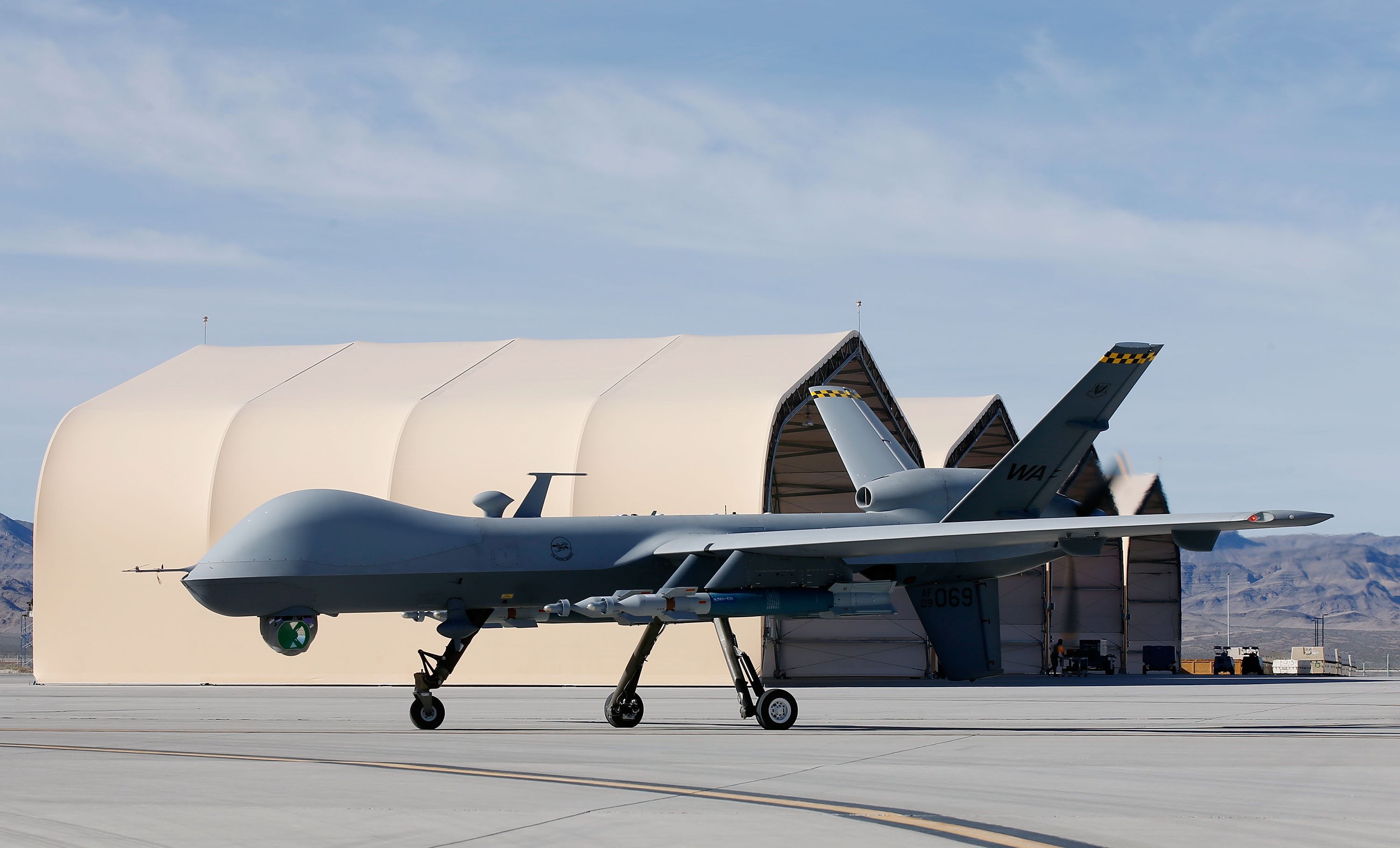 The U.S. Defense Department announced last month that it had notified Congress on Nov. 3 of the approval of a possible $130 million sale to Italy of armaments for its U.S.-supplied MQ-9 Reaper drones, the first such approval since the adoption of a new, formal U.S. policy regarding transfers of unmanned aerial vehicles and associated weapons systems earlier this year. Congress has 30 days from the date of the notification to review and possibly block or modify the proposed transfer.

Previously, the United States had approved sales of armed drones only to the United Kingdom in 2007 and France in 2011. It has rejected requests for armed drones from other states, including Pakistan, Saudi Arabia, Turkey, and the United Arab Emirates.

According to a Nov. 4 press release from the Defense Security Cooperation Agency, Italy asked to buy 156 Hellfire II missiles, 30 laser-guided bombs, 30 joint direct-attack munitions, and 30 enhanced laser-guided bombs, as well as associated equipment and personnel training and logistics support. In its request, Italy said that arming its MQ-9 Reapers, which are produced by General Atomics Aeronautical Systems, will increase its “operational flexibility” and “the survivability of Italian deployed forces.”

As the U.S. government has expanded its use of armed drones against suspected Islamic militants in Afghanistan, Iraq, Pakistan, Somalia, Syria, and Yemen, other states have sought to acquire the same capabilities from the United States and elsewhere. U.S.-based drone manufacturers have lobbied the U.S. government to adopt a less restrictive approach to transfers of armed and unarmed drone systems.

In February, the State Department announced a revised policy for considering requests to export U.S.-origin drones, including the largest and deadliest types. (See ACT, April 2015.)