"I actually have a pretty good collection of Arms Control Today, which I have read throughout my career. It's one of the few really serious publications on arms control issues."
– Gary Samore
Former White House Coordinator for Arms Control and WMD Terrorism
Events and Remarks 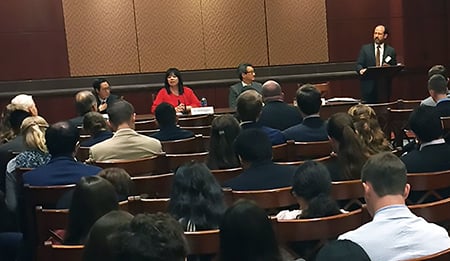