Inside the Arms Control Association
July 2021

For nearly a decade, the nuclear arms control and disarmament process has been at a standstill, spending on nuclear weapons has risen to obscene levels and competition between nuclear-armed states has been accelerating. As a result, the risk of nuclear war is increasing.

In response, the Arms Control Association has been working to get the U.S. and other major powers to step back from the nuclear brink.

We’re making some progress - even as we deal with an unexpected new challenge.

At their June 16 summit, President Joe Biden and President Vladimir Putin agreed to build upon their decision to extend the New START agreement by launching a robust “strategic stability” dialogue to “lay the groundwork for future arms control and risk reduction measures.”

They also reaffirmed the Reagan-Gorbachev statement from 1985 that “a nuclear war cannot be won and must never be fought.”

It is a promising but modest pledge to move in the right direction. Now, we must ensure these two leaders walk the talk by:

At the same time, we’re working to encourage the Biden administration to develop a realistic strategy for involving China and the other major nuclear-armed states in the disarmament process.

We’re also on the front lines on Capitol Hill to make the case for the cancellation of the most destabilizing programs, including nuclear-armed sea-launched cruise missiles, and supporting efforts by the new bicameral Nuclear Weapons and Arms Control Working Group to build stronger political support for disarmament diplomacy.

The recipe for success involves many ingredients. The ongoing contributions of the Arms Control Association and others to inform, shape, and build support for effective arms control and disarmament outcomes are essential.

But as I explain on our ArmsControlNow blog, the decision earlier this year by the John D. and Catherine T. MacArthur Foundation to exit the nuclear arms control field by the end of 2023 will complicate our efforts, as well as some of our partners and colleagues in the field.

If you agree that the solution to nuclear arms racing is nuclear arms control, please consider becoming a sustaining member or making a monthly, recurring contribution to the Arms Control Association—because our work going forward really does depend on your support.

This week, the Pentagon will officially begin a new Nuclear Posture Review based on guidance developed by the White House. It will likely be completed early in 2022.

The review is President Joe Biden’s first big opportunity to reshape U.S. nuclear policy and correct mistakes and missed opportunities of the Obama and Trump years.

The review provides the Biden administration with a chance to make needed changes in the current plan to replace, sustain, and upgrade U.S. nuclear forces— the nuclear warheads and the land-based missiles, submarines, and bombers designed to deliver them. That plan is estimated to cost more than $634 billion over the next 25 years.

Our director for disarmament and threat reduction policy Kingston Reif and research associate Shannon Bugos explain in a new Issue Brief, “Biden’s Disappointing First Nuclear Weapons Budget,” that Biden could reshape the nuclear modernization plan and save at least $80 billion through 2030--while still allowing the United States to maintain the nuclear force at its current level. 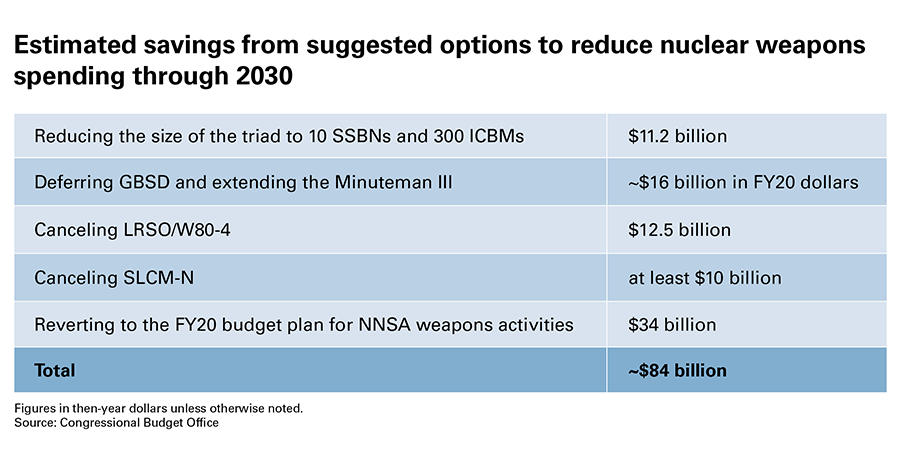 On June 21, ACA sent a statement to all U.S. Senate offices in support of a key Biden administration nominee, Ambassador Bonnie Jenkins for the position of Undersecretary of State for International Security and Arms Control. The statement was endorsed by a distinguished, bipartisan group of more than 65 international security experts and former officials. The letter says, in part: 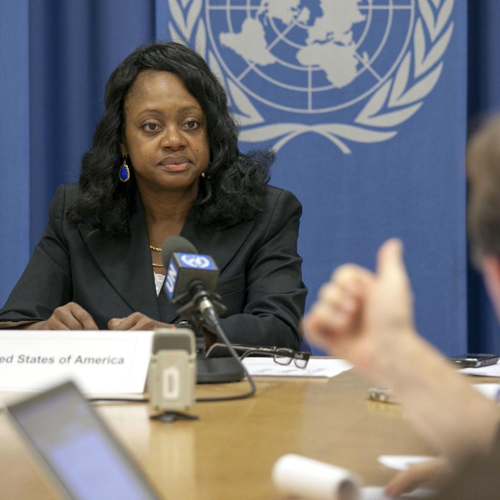 "... we believe President Joe Biden — or any president — needs a strong and experienced team in place to address issues of international security, particularly the difficult and urgent challenges posed by nuclear, chemical, and biological weapons and the countries that possess them or that could develop them.”

Ambassador Jenkins’ nomination, as well as the nomination of Elliot Kang for Assistant Secretary for International Security and Nonproliferation, are among a dozen Biden administration foreign policy nominees that have been held up by Senator Ted Cruz (R-Tex.) over  unrelated matters.

Hopefully, a vote on the nomination could come soon.

Jenkins has been tapped to be the senior official participating in the upcoming strategic stability talks with Russia, which are due to begin as early as next week.

ACA Board member Laura Kennedy stressed the importance of the U.S. having in place experienced negotiators for the talks with the Russians in an interview with The Hill newspaper.

“Russia’s leads go into talks knowing they have the full backing of their governments – why should the U.S. have to play catch up?” she asked.

The Arms Control Association membership has overwhelmingly approved additional three-year terms for four of our Board members —Russ Colvin, Michael Klare, Rachel Stohl, and Paul Walker — via online and postal mail ballots that were sent out earlier this spring. Thank you. 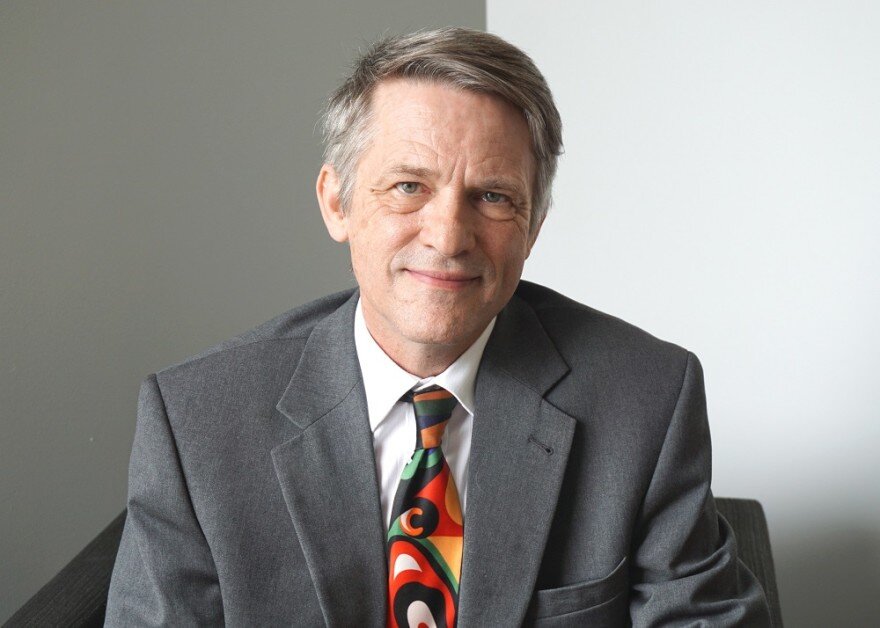 Since 2017, we have been very fortunate to have Tom Countryman serve on ACA's Board of Directors and as Board Chair. As of mid-June, he is on temporary leave to allow him to return to the U.S. State Department for a time-limited tour of duty to help with preparations for the 10th Nonproliferation Treaty Review Conference, which has been postponed until some time in 2022.

Christine Wing—our Treasurer and long-time Board member—has accepted the board’s invitation to step in  as acting chair  during Tom’s leave of absence. A full list of our Board members and officers is available online.

You may notice a new look on our online membership and donation pages.

Last month, we completed the transition to EveryAction as our member/donor/activist relationship database. This platform brings together in one package features for which we were relying on multiple tools before.

One new feature that this new system provides is the ability to make monthly recurring donations. You can now join for as little as $5/month as a Digital Sustainer (or $10/month to receive the monthly print edition of  Arms Control Today by mail).

If you have any questions, please contact our Director for Communications and Operations, Tony Fleming.

The Arms Control Association is seeking applicants for two Fall 2021 part-time paid research internships - in nuclear policy and in the conventional arms trade. Interns may work either remotely, in our Washington, D.C. office, or on a hybrid schedule.

This internship is an excellent opportunity to gain experience with various aspects of the Arms Control Association’s work. Candidates should demonstrate an interest in and commitment to arms control and nonproliferation issues.

The ACA In the News