States-parties to the nuclear Nonproliferation Treaty (NPT) will convene in August to discuss the future of arms control at a moment when the international strategic environment is more unsettled than any time since the Cold War. 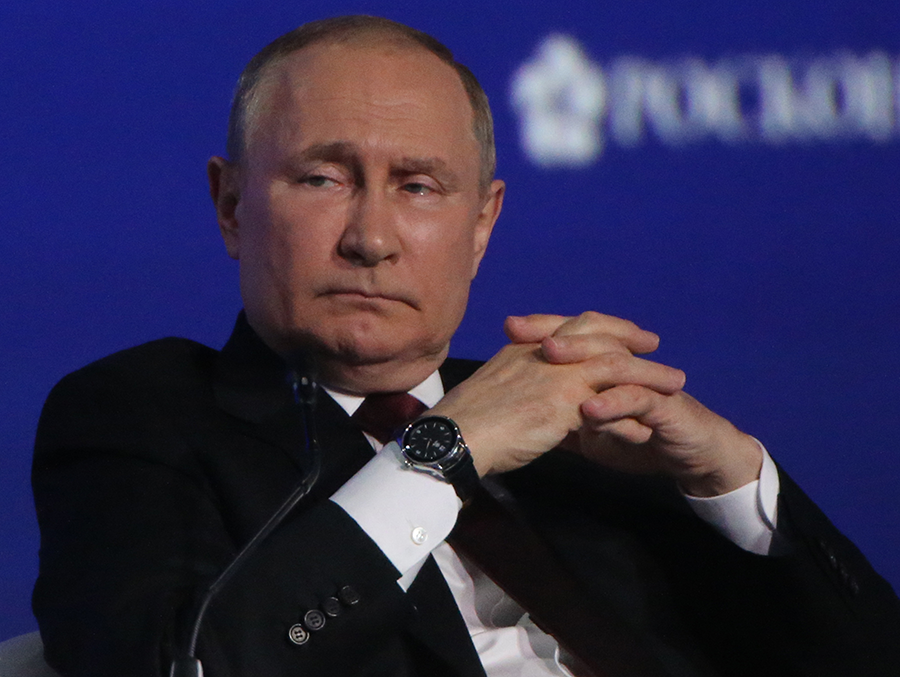 After multiple delays related to the COVID-19 pandemic, the 10th NPT Review Conference, set for UN headquarters on Aug. 1–26, will seek to bolster the landmark treaty against the backdrop of Russia’s nuclear threats and its war on Ukraine.

The Feb. 24 invasion of Ukraine, which gave up the nuclear weapons on its territory in return for security assurances, has raised serious doubts about the intentions of Russia, a leading nuclear-weapon state that, along with the United Kingdom and the United States, promised in 1994 to respect Ukraine’s territorial integrity.

Meanwhile, arms control and nonproliferation challenges are intensifying. In early June, the United Nations revealed that Iran has enough uranium to produce a nuclear weapon if the uranium is enriched further to weapons grade. Efforts to bring Iran and the United States back into compliance with the 2015 nuclear deal, known as the Joint Comprehensive Plan of Action, are stalled. China and North Korea are building up their nuclear arsenals, while Russia and the United States have discontinued bilateral discussions about their own nuclear programs.

Given such divisions and competing agendas, it is unclear how much the review conference could achieve. Although a consensus document would be ideal, some officials argue that that is not the only metric by which to measure success. “The absence of consensus will not necessarily undermine the [nonproliferation] regime,” Izumi Nakamitsu, the UN high representative for disarmament affairs, said in a speech to the Arms Control Association’s 50th anniversary meeting on June 2. “What will jeopardize the NPT and the tangible benefits it provides is if states-parties do not approach the review conference with a willingness to listen, negotiate and compromise.”

Nakamitsu warned that a review conference wracked by divisive actions will endanger the central role of the treaty and “we don’t want to see that happening.” She urged nuclear-weapon states to reaffirm their commitment to the norm against nuclear weapons use and to agree to nuclear risk reduction measures.

Many experts view the conference as an opportunity to strengthen the NPT. “A frontal assault on the key concepts of the NPT by the Russian Federation [during the war against Ukraine] makes everything harder, but it is also an opportunity,” said Thomas Countryman, a consultant to the U.S. State Department’s delegation to the conference, who also spoke at the Arms Control Association meeting.

“I think it reinforces what most nations should feel, that this is not just a review conference, one in a series, [but] this is happening when basic tenets of the treaty are being undermined, and therefore, there is a need better than ever to come to the defense of the treaty, to reiterate that it is not just relevant, but important and central to the global rules-based order and that we are determined to strengthen it against all challenges,” Countryman said.