Germany plans to prioritize biological security during its year-long presidency of the Global Partnership Against the Proliferation of Weapons of Mass Destruction. 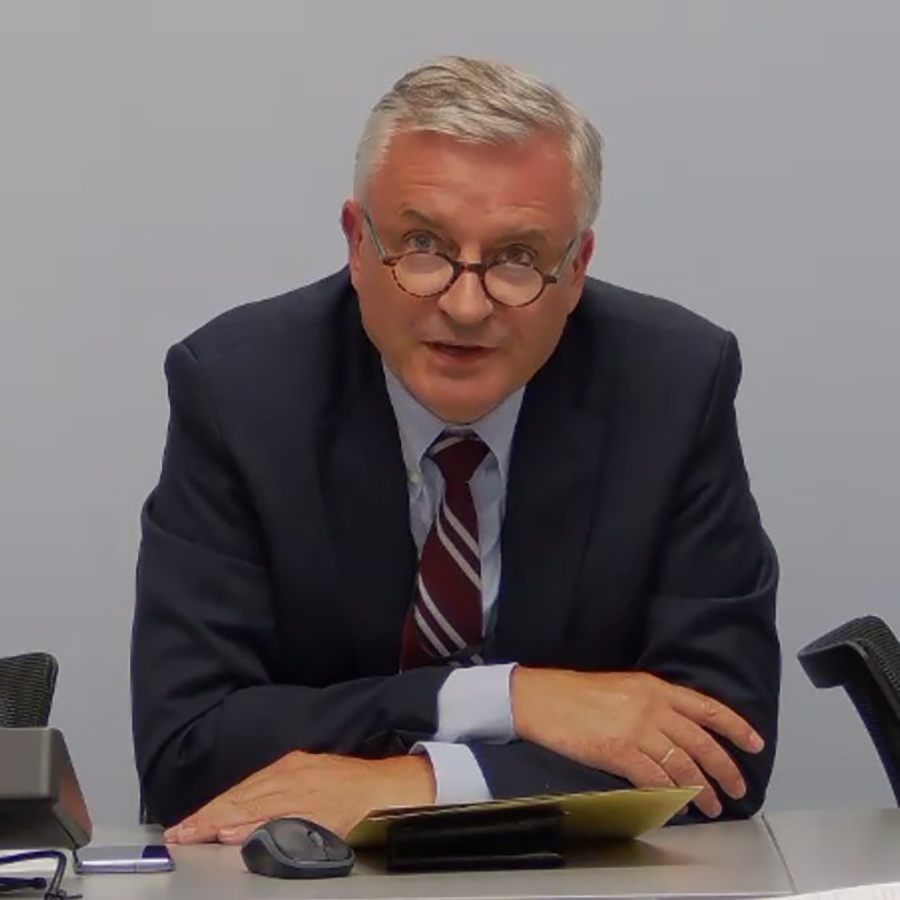 In an undated message outlining Berlin’s priorities for the Global Partnership in 2022, Rüdiger Bohn, the German deputy commissioner for arms control and disarmament, said that Germany will put “special emphasis on the field of biological security.”

He described an effort co-chaired by the United Kingdom and Canada that focuses on mitigating biological risks in Africa as a “key asset” that Germany will continue to prioritize, but also said that there is a need to “look at possible risks in other regions.”

He said that Germany wants to introduce “new ideas” into the biosecurity work of the Global Partnership, such as the concept of cyber-biosecurity at laboratories.

Germany took over the presidency from the UK. London supported the creation of the signature initiative that focused on mitigating biological risks in Africa during its presidency. (See ACT, June 2021.)

The Global Partnership is an initiative of the Group of Eight, now the Group of Seven (G7), industrialized nations. It was formed in 2002 to prevent terrorists from acquiring nuclear, chemical, and biological weapons. Initially focused on disposing of weapons of mass destruction (WMD) and dismantling production facilities for those weapons in the former Soviet Union, the partnership has expanded to 31 member states and implements projects worldwide to reduce the risks of nonstate actors acquiring weapons of mass destruction.

The initiative uses a matchmaking process to pair states looking for assistance in mitigating WMD-related threats with states looking to donate funds or relevant expertise.

In a May 9 statement, the G7 nonproliferation political directors highlighted the critical need for enhancing biosecurity, saying that “substantial improvements are needed in global biosafety, biosecurity, and oversight for dual use research, in order to prevent laboratory accidents and deliberate misuse.”

Although the UK prioritized efforts to further minimize stocks of highly enriched uranium (HEU) worldwide during its presidency in 2021, Germany said the nuclear security working group would focus on “preventive measures to increase physical protection of nuclear and radioactive materials and facilities” and “preventive and repressive countermeasures against nuclear terrorism and criminal activities.”

The annex detailed several new projects that began in 2021. Several ongoing projects continue to support HEU minimization efforts which London prioritized, but no new projects were announced that specifically focused on that goal. Some of the ongoing partnerships include U.S.-funded research in collaboration with European countries to develop new low-enriched uranium fuels for producing medical isotopes. The United States also continues to fund efforts to dispose of HEU and plutonium from civil nuclear programs.

But there were several new biosecurity projects noted in the annex. As part of the signature initiative on mitigating biological threats in Africa, the UK and Canada supported a workshop that brought together experts and parliamentarians from across Africa to discuss the necessity of comprehensive national laws and strategic communication in mitigating biological risks.

Canada funded a project in Laos that established a scientific partnership between the two countries “to investigate and respond to emerging zoonotic viral diseases and reduce the threat of potential deliberate use of these novel pathogens.”

The 2021 annex also included reporting on gender equality of the first time. Partnership members were asked to include the “extent of consideration of gender equality” that went into designing and implementing projects. Of the 181 projects, states reported that 77 included gender considerations. According to the annex, these statistics will “provide a baseline for activity in subsequent years.”