The international chemical weapons watchdog agency has confirmed two occasions of chemical weapons use in Syria, in 2015 and 2016. The Organisation for the Prohibition of Chemical Weapons (OPCW) fact-finding mission concluded in two recent reports that a blister agent and industrial chlorine were used as chemical weapons during the two attacks in Syria’s ongoing civil war. 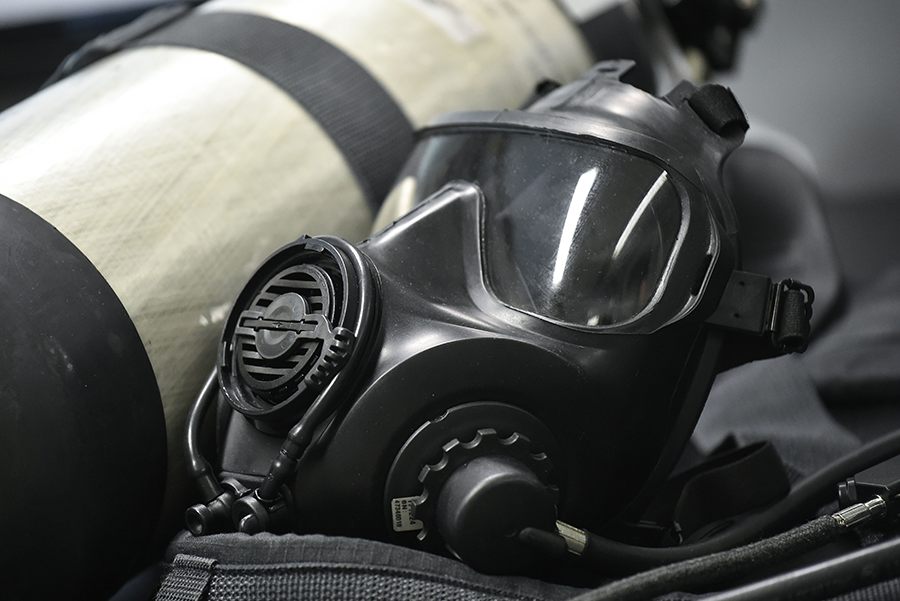 Established in 2014, the mission has a mandate to determine whether chemical weapons or toxic chemicals have been used as weapons in Syria. It is not permitted to identify who is responsible for the incidents.

After an extensive investigation of environmental samples, digital evidence, and witness interviews, the mission concluded in its Jan. 26 report that a blister agent from Schedule 1.A.04 of the Chemical Weapons Convention was used as a weapon in Marea, Syria, on Sept. 1, 2015. According to testimonials from victims and medical staff, approximately 50 individuals developed symptoms indicative of exposure to a blister agent during the attack.

A second incident in Marea on Sept. 3, 2015, was also investigated, but insufficient evidence prevented the mission from reaching a conclusion about whether chemical agents were used as a weapon.

In its Feb. 1 report, the mission concluded that industrial chlorine was used as a chemical weapon on Oct. 1, 2016, in an agricultural field in Kafr Zeita, Syria. As part of its investigation, the OPCW obtained an industrial chlorine cylinder “from the location of the incident and was able to link it” to use in October 2016. Through laboratory analysis and digital simulations, the mission concluded that the “cylinder ruptured as a result of mechanical force and released a toxic irritant substance.”

The report said that approximately 20 individuals suffered from suffocation and breathing difficulties as a result of the chemical incident.

Although the reports do not attribute blame for the attacks, previous reports by the OPCW-UN Joint Investigative Mechanism (JIM) about similar incidents that occurred around the same time as the Marea and Kafr Zeita chemical attacks provide some additional context.

Established in 2015, the JIM was an independent body tasked with identifying the perpetrators of chemical weapons attacks confirmed by fact-finding missions. In 2016 the JIM released a report that determined that the Islamic State group was responsible for an Aug. 21, 2015, sulfur mustard chemical attack in Marea. The group was also implicated in a separate blister agent chemical attack in Umm Hawsh on Sept. 15 and 16, 2016.

Of the other chemical incidents that the JIM investigated, Syrian armed forces were found responsible for dropping barrel bombs from aircraft that released chlorine gas in Tamenes in April 2014 and Sarmin and Qmenas in March 2015. The Syrian military was also found responsible for dropping munitions that released sarin gas in Khan Shaykhun in 2017.

Although no action has been taken by the United States or the OPCW in light of the findings, the results of the two reports are likely to dominate the discussion at the 99th executive council meeting of the OPCW in March.