In 1985, North Korea acceded to the nuclear Nonproliferation Treaty, which, in theory, meant it had forsaken nuclear weapons. In January 1992, it signed the Joint Declaration on the Denuclearization of the Korean Peninsula with South Korea, thus committing both countries not to “test, manufacture, produce, receive, possess, store, deploy or use nuclear weapons” or to “possess nuclear reprocessing and uranium enrichment facilities.” By the end of that year, however, there were growing concerns about Pyongyang’s ambitions that in time proved all too real and spurred a decades-long push for increasingly stricter sanctions and some kind of negotiated solution. 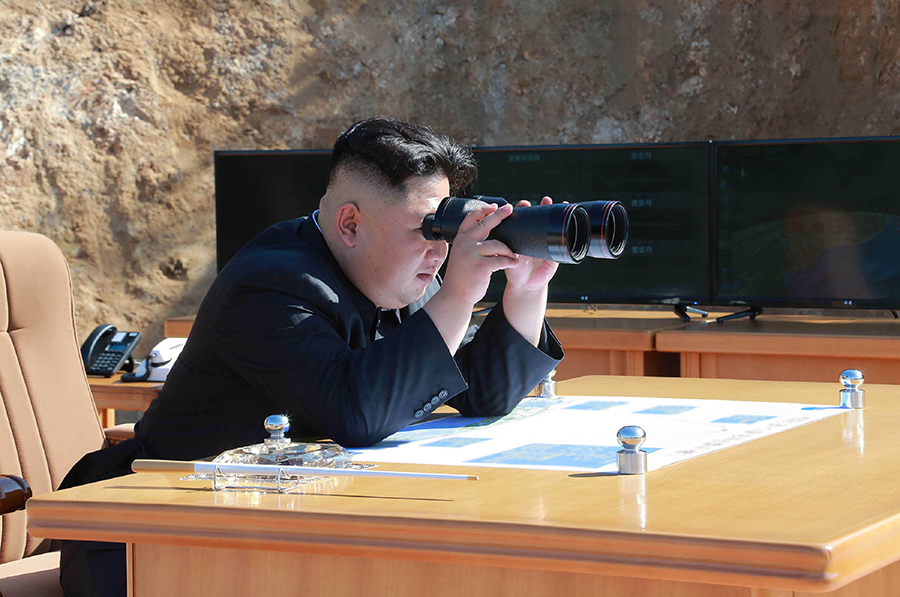 The 1994 Agreed Framework between Washington and Pyongyang, concluded during the Clinton administration, froze the North’s plutonium program until the deal unraveled in 2002. Despite repeated diplomatic efforts by the United States and other countries in the intervening decades to check North Korea’s capabilities, Pyongyang today possesses the fissile material for an estimated 40 to 50 nuclear weapons and the missiles to deliver them. Moreover, the arsenal continues to expand in size and sophistication.

President Barak Obama’s hands-off “strategic patience” approach to North Korea was not successful at reversing the trend. Neither was President Donald Trump’s unorthodox, effusive embrace of North Korean leader Kim Jong Un. The nuclear program remains a threat to stability on the Korean peninsula and to East Asia more generally. The question today is, can President Joe Biden do any better?­—CAROL GIACOMO