May 2021
By Shannon Bugos and Julia Masterson

Russia, China, and Iran are failing to fully comply with treaties related to nuclear and chemical weapons, the U.S. State Department said in a report released April 15. 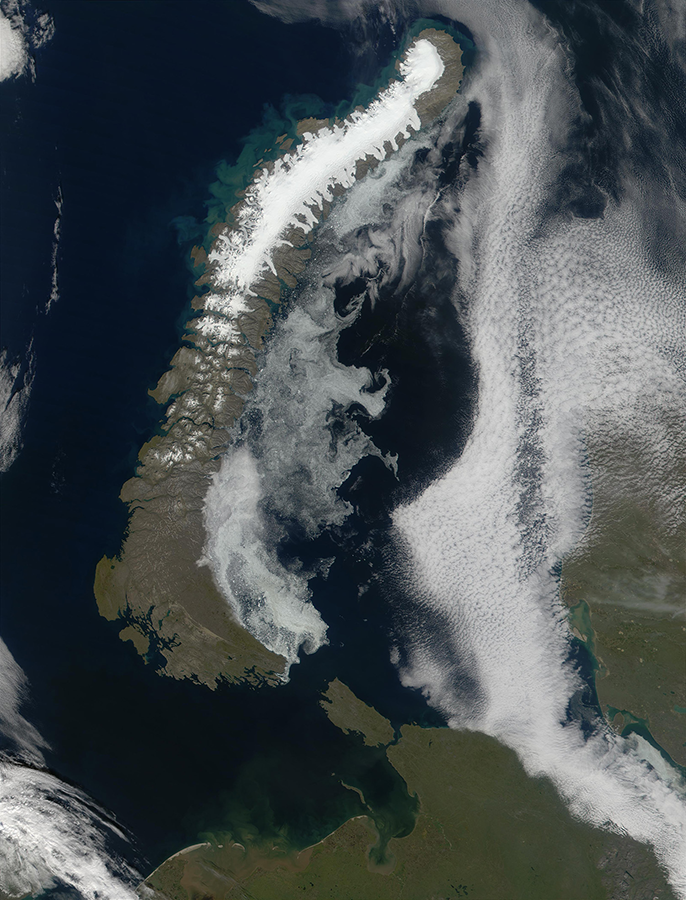 This marks the first publication of the annual compliance report under the Biden administration, although it covers activities during 2020, under the Trump administration.

In particular, the State Department said that Russia has continued to undertake activities that are inconsistent with the “zero yield” standard regarding nuclear testing, established through negotiations on the 1996 Comprehensive Test Ban Treaty (CTBT), which prohibits all nuclear test explosions regardless of yield.

“Russia has conducted nuclear weapons experiments that have created nuclear yield and are not consistent with the U.S. ‘zero-yield’ standard,” the report stated, reaffirming a finding reflected in previous reports. It added that “Russia’s development of new warhead designs and overall stockpile management efforts have been enhanced by its approach to nuclear weapons-related experiments.”

Critical further details about the Biden administration’s understanding of the Russian program were not revealed in the public report but presumably are spelled out in the classified annex.
The State Department added that its concerns were suspended for activities occurring in 2020 “because Russia’s activities may have been curtailed due to the COVID-19 pandemic.”

The report once again called attention to possible nuclear testing activities by China, but the comments did not include the same information or allegations listed in reports from the Trump administration.

“China’s possible preparation to operate its Lop Nur test site year-round and lack of transparency on its nuclear testing activities” has informed those concerns, the State Department said.

In the 2020 compliance report, the State Department cited the “use of explosive containment chambers and extensive excavation activities” and interference with “the flow of data from the monitoring stations.” The latter assertion has been disputed by the Preparatory Commission for the Comprehensive Nuclear-Test-Ban Treaty Organization. (See ACT, May 2020.)

In 2019, the Trump administration determined that China "probably carried out multiple nuclear weapon-related tests or experiments in 2018" but this year's report did not repeat that allegation. (See ACT, October 2019.) China signed the CTBT in 1996, but has not ratified the treaty.

The United States and Russia also signed the CTBT in 1996. Moscow ratified the treaty in 2000, but Washington has never done so.

In addition, the report expressed concerns that Russia is in violation of the 1992 Open Skies Treaty because it has limited the distance for observation flights over the Kaliningrad region to no more than 500 kilometers and it has prohibited missions over Russia from flying within 10 kilometers of its border with the conflicted Georgian border regions of South Ossetia and Abkhazia. The report acknowledged a February 2020 overflight by the United States, Estonia, and Lithuania that traveled 505 kilometers, but said “Russia made clear in 2020 that it had not yet changed its standing policy” regarding the restriction.

The report noted that the United States is no longer a state-party to the treaty after the Trump administration withdrew in November 2020. (See ACT, December 2020.) As such, the treaty will not be included in the report going forward unless Washington decides to rejoin.

As for the 2010 New Strategic Arms Reduction Treaty (New START), which the United States and Russia extended in February until 2026, the State Department certified Russian compliance with that pact despite some unspecified “implementation-related questions.”

On April 21, Russian Foreign Ministry spokeswoman Maria Zakharova denounced the report, saying that its “lack of any conclusive evidence, its dissemination of blatantly false accusations, and suppression of Washington’s own imperfect compliance with arms control, nonproliferation, and disarmament agreements relegate it to the category of information noise.”

The report asserted that the United States “continued to be in compliance with all of its obligations under arms control, nonproliferation, and disarmament agreements,” highlighting only its concerns with the compliance of other countries.

In the area of nonproliferation, the State Department cited issues of noncompliance by North Korea with its obligations under Articles II and III of the nuclear Nonproliferation Treaty (NPT) and its comprehensive safeguards agreement with the International Atomic Energy Agency (IAEA). North Korea announced its withdrawal from the NPT in 2003 and proceeded to develop a sophisticated nuclear and ballistic missile program. Even so, according to the report, “the denuclearization of North Korea remains the overriding U.S. objective, and the United States remains committed to diplomatic negotiations with North Korea toward that goal.”

On Iran, the State Department addressed the ongoing IAEA investigation into Iran’s past nuclear activities and the completeness of its safeguards declaration to the agency. Although that investigation pertains to Iran’s pre-2003 nuclear activities, the State Department said that “any intentional failure by Iran to declare nuclear material would constitute a clear violation of Iran’s NPT-mandated comprehensive safeguards agreement and would constitute a violation of Article III of the NPT itself.”

The State Department also referenced Iran’s breaches of compliance with the 2015 nuclear deal, known formally as the Joint Comprehensive Plan of Action (JCPOA), and acknowledged that “Iran most likely pursued this phased approach [in violating the accord] in an effort to generate negotiating leverage with the United States and European participants in the JCPOA.” Iran began violating the agreement in 2019, one year after the United States unilaterally withdrew from the accord and reimposed a maximum-pressure sanctions campaign against Iran.

The report did not mention ongoing efforts between Iran and the United States to restore compliance and preserve the agreement.