“[My time at ACA] prepared me very well for the position that I took following that with the State Department, where I then implemented and helped to implement many of the policies that we tried to promote.”
– Peter Crail
Business Executive for National Security
June 2, 2022
U.S. Nuclear Warhead Costs Surge

The projected long-term cost to sustain and modernize U.S. nuclear warheads and their supporting infrastructure has skyrocketed to unprecedented heights, according to the Energy Department’s latest Stockpile Stewardship and Management Plan, published last December. 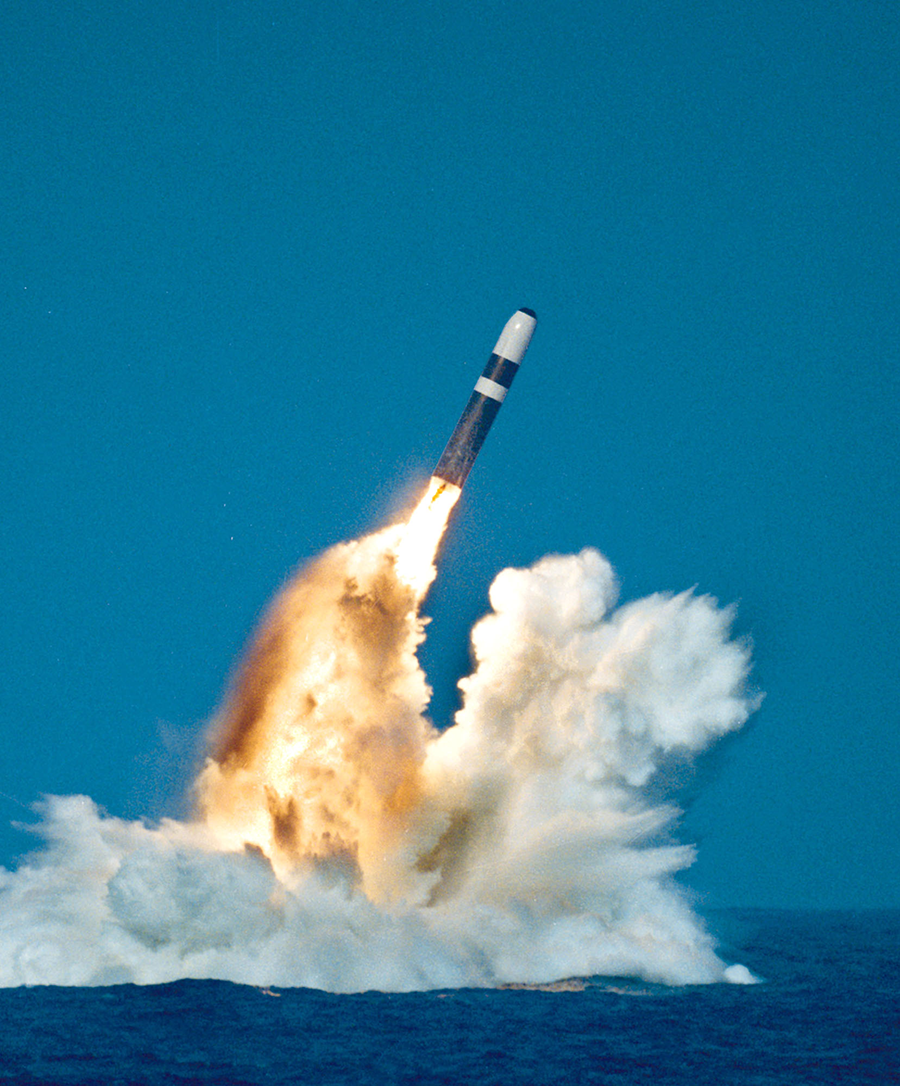 Prepared annually by the department’s semi-autonomous National Nuclear Security Administration (NNSA), the report highlights the growing scope of the NNSA modernization plans and the fiscal challenge they will pose to the Biden administration.

The fiscal year 2021 version projects $505 billion in spending, after inflation, on NNSA efforts related to sustaining and modernizing the nuclear warhead stockpile over the next 25 years. This is an increase of $113 billion, or 29 percent, from the 2020 version of the plan. (See ACT, September 2019.)

The document states that the NNSA “considers this program to be affordable,” but does not provide a detailed explanation of why the agency believes that to be the case or why the cost of the 2021 plan is so much higher than the previous version.

According to an analysis published by the Government Accountability Office (GAO) in July 2020, a “reevaluation of the funding needed to meet existing requirements, rather than costs associated with new requirements, was the main factor contributing to the large increase in proposed funding in [the Energy Department’s] fiscal year 2021 budget justification.”

“As new program of record activities begin, previous programs of record will be closing out, and the projected budget trend through fiscal year 2045 will see similar year-to-year increases that account for inflation,” the spokesperson added.

Under the Trump administration, the budget for the NNSA’s nuclear sustainment and modernization program grew well higher than the rate of inflation. The budget for this program has increased by more than 65 percent over the past four years.

The ambition of the agency’s modernization program is unlike anything seen since the Cold War. Allison Bawden, a director at the GAO, told Congress in March 2020 that the federal spending watchdog is “concerned about the long-term affordability of the plans.”

The agency has consistently underestimated the cost and schedule risks of major warhead life extension programs and infrastructure recapitalization projects.

The stockpile plan projects the cost to build a newly designed submarine-launched ballistic missile (SLBM) warhead proposed by the Trump administration, dubbed the W93, at $11.8–18.2 billion. The high degree of cost uncertainty reflects the fact that the proposed warhead is still in the early development phase.

The plan also reveals that, in addition to the W93, the agency is planning to eventually replace the existing W76 and W88 SLBM warheads with new warheads.