Secretary of State Tony Blinken is in the midst of reviewing the mission and responsibilities of a new bureau for cybersecurity and emerging technology at the department that was approved by the Trump administration in January. 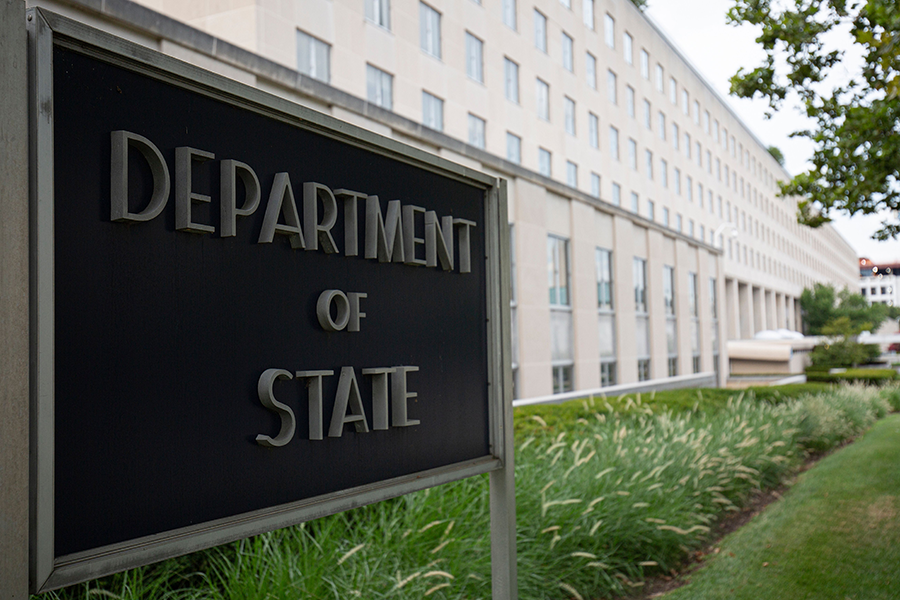 Blinken “has affirmed his support to expand the department’s capacity to address cyberspace security and emerging technology policy issues,” a State Department spokesperson told Arms Control Today on March 16. “The department is committed to establishing a bureau following a review process that examines its mission, scope of responsibility, and placement.”

The State Department first notified Congress in June 2019 of its intent to create the Bureau of Cyberspace Security and Emerging Technologies. “In considering the growing national security challenge presented by cyber space and emerging technologies, the Department has determined that its efforts in these areas are not appropriately aligned or resourced,” said the notification document according to a June 4 report by The Hill.

In October 2020, Christopher Ford, assistant secretary of state for international security and nonproliferation, said that the State Department’s decision to create the bureau stemmed from “the idea that in addition to the need to ensure that the department is fully staffed and prepared for the ongoing challenges of cyberspace security diplomacy, we also need full-time specialist expertise to address the security challenges presented by rapid developments” in areas of emerging technology. Such areas, he said, include artificial intelligence and machine learning, quantum information science, nanotechnology, biological sciences, hypersonic systems, outer space, additive manufacturing, and directed energy.

But the State Department’s move to create this new bureau met resistance in June 2019 from House Foreign Affairs Committee Chairman Eliot Engel (D-N.Y.), who put a hold on the notification to Congress. He argued that the bureau would focus too narrowly on cybersecurity and that its creation would go against “repeated warnings from Congress and outside experts that our approach to cyber issues needs to elevate engagement on economic interests and internet freedoms together with security.”

Nevertheless, on Jan. 7, 2021, Secretary of State Mike Pompeo approved the bureau’s creation. The bureau is critical in efforts to meet “the challenges to U.S. national security presented by China, Russia, Iran, North Korea, and other cyber and emerging technology competitors and adversaries,” Pompeo said in a statement.

“Without involving other agencies on its reorganization plan, [the State Department] lacks assurance that it will effectively achieve its goals for establishing this bureau, and it increases the risk of negative effects from unnecessary fragmentation, overlap, and duplication of cyber diplomacy efforts,” the GAO found in its Sept. 2020 report.

According to the GAO reports, the State Department plan includes appointing a coordinator and ambassador at large to lead the new bureau, who would report to the undersecretary of state for arms control and international security affairs. The bureau would have a projected budget of $20.8 million and a staff of 80 full-time employees, who would come from the Office of the Coordinator for Cyber Issues and the Office of Emerging Security Challenges within the Bureau of Arms Control, Verification and Compliance.

The Biden administration’s interim national security strategy guidance released on March 3 emphasizes the threats posed by emerging technologies, which “remain largely ungoverned by laws or norms designed to center rights and democratic values, foster cooperation, establish guardrails against misuse or malign action, and reduce uncertainty and manage the risk that competition will lead to conflict.” The Biden administration vowed to “lead in promoting shared norms and forge new agreements” on emerging technologies and cyberspace.