The Defense Department has begun an initial review of aspects of the costly U.S. plan to upgrade the U.S. nuclear arsenal amid continued support from military leaders for the modernization program and debate in Congress about the need for and affordability of the effort. 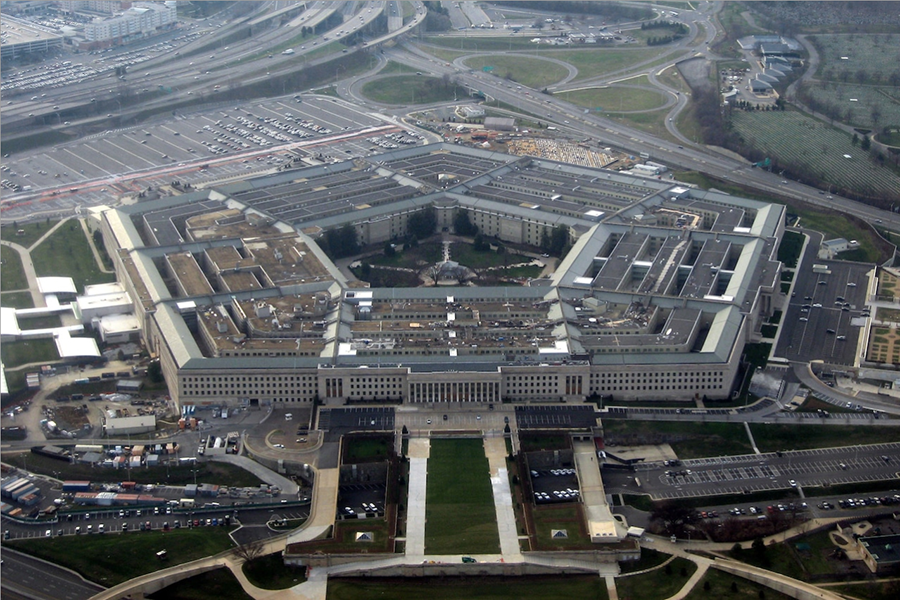 In a Feb. 17 memo, Deputy Defense Secretary Kathleen Hicks directed the director of the Office of Cost Assessment and Program Evaluation (CAPE) to lead a set of reviews “on a very small number of issues with direct impact on [fiscal year] 2022 and of critical importance” to President Joe Biden and Defense Secretary Lloyd Austin.

Among those issues is a review of lower-yield nuclear weapons and select command, control, and communications topics.

Although the exact scope of the review of the nuclear enterprise is unclear, the language in Hicks’ memo suggests the review is confined to an assessment of the Trump administration’s proposal to develop and field a new low-yield submarine-launched ballistic missile warhead variant, known as the W76-2, and a new nuclear-armed sea-launched cruise missile. (See ACT, March 2018.)

The Navy began fielding the W76-2 in late 2019. (See ACT, March 2020.) The new cruise missile is currently undergoing an analysis of alternatives to determine possible options for the weapon.

The Biden administration is planning to release the defense budget on May 3. Multiple press reports indicate that the topline for national defense is likely to remain roughly the same level as the $741 billion appropriations for the current fiscal year.

The Hicks-directed review and likelihood of a flat defense budget comes as the ambition and price tag of the U.S. program to maintain and replace the U.S. nuclear triad and its associated warheads and supporting infrastructure grew significantly under the Trump administration.

President Donald Trump’s fiscal year 2021 budget request of $44.5 billion for the arsenal was a 19 percent increase over the previous year. Over the next several decades, spending is likely to top $1.5 trillion.

Administration officials have indicated that the budget review will be followed by a more comprehensive review of U.S. nuclear policy, but it remains to be seen when such a review will commence and what form it will take.

Austin said in response to advance questions prior to his confirmation hearing on Jan. 19 that “[i]n keeping with past practice for incoming Administrations, I would anticipate that President-elect Biden will direct the interagency to conduct a thorough set of strategic reviews, including of U.S. nuclear posture.”

Similarly, Secretary of State Antony Blinken told a group of Japanese reporters on March 17 that the Biden administration is “going to undertake something called the Nuclear Posture Review” and “that I think will begin in the weeks ahead.”

Some military officials are counseling the new administration to consider a broader strategic deterrence review that evaluates nuclear, space, cyber, and missile defense issues as a unified whole.

Gen. John Hyten, the vice chairman of the Joint Chiefs of Staff, told the Air Force Association in late February that strategic deterrence is not “just about nuclear posture…not about missile defense, not just about space…. [I]t’s about all those things together that provide our overall strategic capability and our ability to strategically deter our adversaries.”

Austin and Hicks said at their confirmation hearings that they support the continued maintenance of a nuclear triad and highlighted modernization of the triad as a top priority. They did not commit to continuing the status quo on every modernization program, most notably the program to build a new intercontinental ballistic missile (ICBM) system, and instead said they would closely review the current plans before making any recommendations.

But top Pentagon military leaders are continuing to express strong support for the modernization effort.

Adm. Charles Richard, the head of U.S. Strategic Command, told reporters on Jan. 5 that the purpose of a new nuclear policy review should be “[v]alidation, that we like the strategy that we have.”

Richard added that it is no longer possible to extend the life of the existing Minuteman III ICBM, an alternative advocated by critics of the new missile plan. (See ACT, October 2020.)

“It is getting past the point of…not [being] cost effective to life-extend Minuteman III,” he said. “You’re quickly getting to the point you can’t do it at all.”

Meanwhile, supporters and opponents of the current modernization plans in Congress continued to debate the merits of the plans ahead of the release of the Biden administration’s first budget request. (See ACT, January/February 2021.)

House Armed Services Committee Chairman Adam Smith (D-Wash.) responded in remarks at the Center for Strategic and International Studies on March 5 by arguing that the United States has more nuclear weapons than it needs for its security and questioning whether the current modernization plans “are really necessary to have a deterrent.”

Other Democrats have been more supportive of continuing forward with the status quo. Sen. Jack Reed (D-R.I.) told Bloomberg in a Feb. 23 interview that bipartisan support for modernizing the nuclear triad is “very strong.” He added that “we need a replacement” for the Minuteman III.