The U.S. military reported on April 15 that it tracked a Russian test of a direct-ascent anti-satellite missile (ASAT). The test did not involve the destruction of a satellite, which can produce space debris. 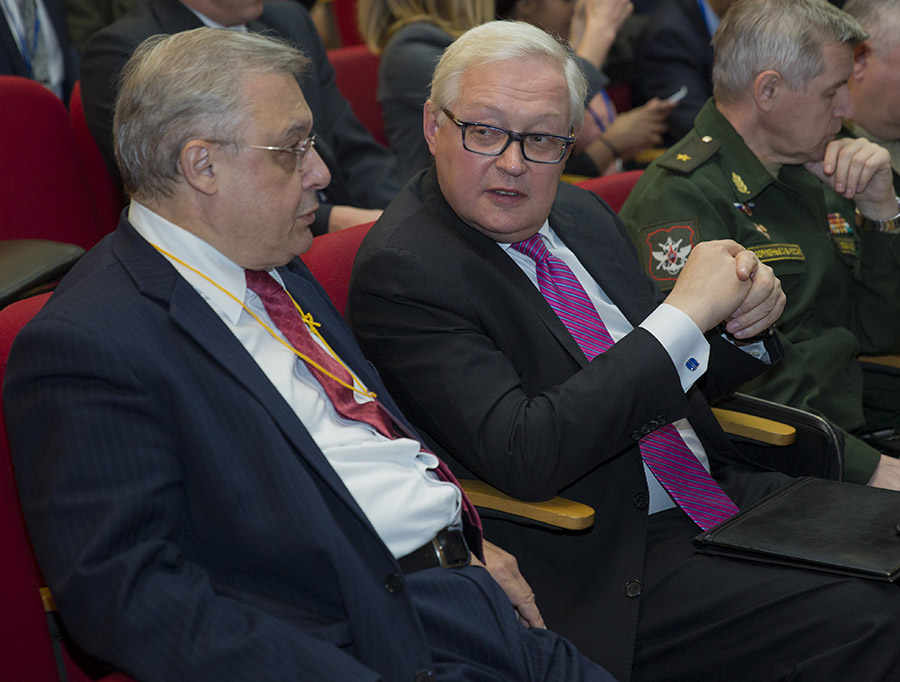 The Pentagon pointed to Russia’s test as evidence of Russia’s malign intentions. The “test provides yet another example that the threats to U.S. and allied space systems are real, serious and growing,” said Gen. John W. Raymond, commander of U.S. Space Command and Chief of Space Operations for the U.S. Space Force.

Raymond added that the “test is further proof of Russia’s hypocritical advocacy of outer space arms control proposals designed to restrict the capabilities of the United States while clearly having no intention of halting their counterspace weapons programs.”

TASS reported April 16 that Russian Deputy Foreign Minister Sergey Ryabkov said Moscow remains committed to not being the first to place weapons in space and criticized the United States for refusing to engage with Russia on the subject.

For more than a decade, Russia and China have proposed talks on a treaty that would ban the placement of any type of weapon in orbit or on celestial bodies and obligate states-parties “not to resort to the threat or use of force against outer space objects.”

“If the United States rejects [the Russian] proposal, the natural conclusion that we draw is that they are headed for the creation of attack systems for deployment in outer space,” Ryabkov told TASS on April 16.

In an April 6 briefing, U.S. Assistant Secretary of State Christopher Ford called the Russian-Chinese proposal a “terrible” idea in part because “it would by careful design fail to address in any meaningful fashion the terrestrially–based ASAT systems.”

U.S. and Russian diplomats have held inconclusive on-and-off talks on limiting or banning ASAT systems for decades but have not taken up the question in many years.

Instead, Ford said “U.S. diplomats are looking ... to work constructively with their counterparts in other spacefaring nations to develop approaches to outer space norms that will help improve predictability and collective ‘best practices’ in the space domain.”