The Trump administration’s fiscal year 2021 budget request proposes to slash funding for the Defense Department’s flagship program to counter weapons of mass destruction (WMD) and related threats, including dangerous pathogens such as the novel coronavirus (COVID-19). 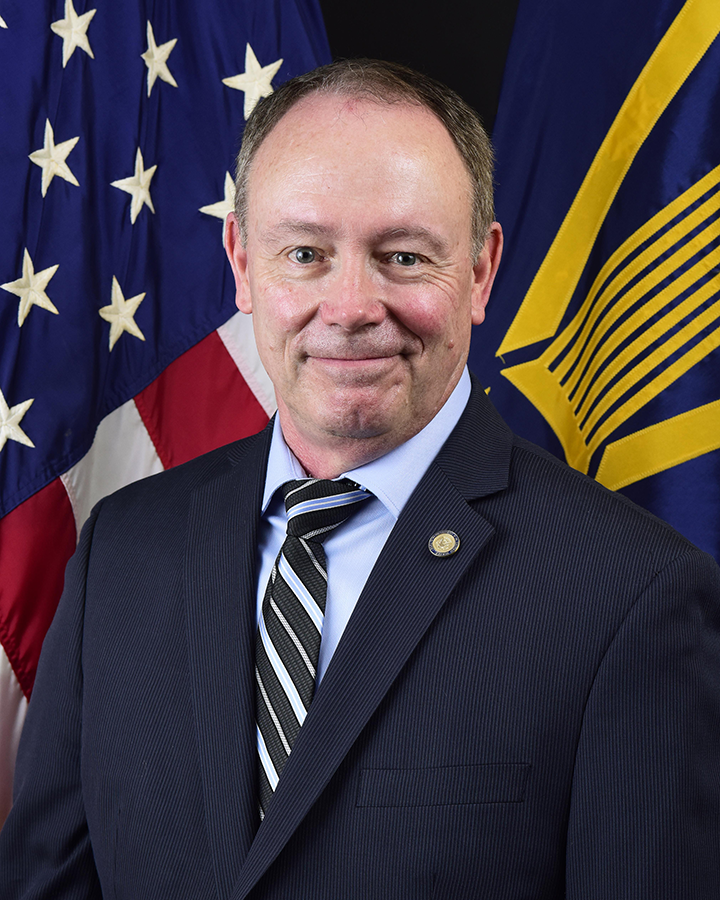 The submission has prompted alarm from members of Congress, former government officials, and nuclear security experts who argue that the program remains a key lynchpin of the U.S. effort to work with allies and partners to combat chemical, biological, radiological, and nuclear dangers.

The Pentagon is asking for $239 million for the Cooperative Threat Reduction (CTR) program, commonly known by the names of the authors of the 1991 legislation that established the effort, Sens. Sam Nunn (D-Ga.) and Richard Lugar (R-Ind.). This amount would be a decrease of $135 million, or 36 percent, below the fiscal year 2020 appropriation and $95.5 million, or 29 percent, below what the Pentagon planned to request for the program as of last year.

The request would cut the program’s efforts to reduce the proliferation of biological weapons and facilitate detection and reporting of diseases caused by especially dangerous pathogens by $76 million, or 37 percent, below last year’s enacted level.

Critics argue that cutting the budget for a global program to secure dangerous pathogens would be foolish, especially during a global pandemic such as the one that has ensued after the appearance of the novel coronavirus in late 2019.

“In a time when the United States is struggling to respond to the spread of COVID-19, a highly infectious new virus, we are alarmed by the [Defense] Department’s significant reduction in the budget request for a mission of detecting and confronting biological threats to the United States,” House Armed Services Chairman Adam Smith (D-Wash.) told Arms Control Today.

The CTR budget request “is at odds with…the current biological crisis at home and around the world,” she said in an interview.

Congress last year increased the budget for the CTR program by $35 million, or 10 percent, above the administration’s request.

Since its inception, the program has assisted in the deactivation of thousands of former Soviet nuclear warheads and ballistic missiles, the securing of countless biological pathogens, and the destruction of thousands of tons of chemical weapons agents.

The program’s initial focus of eliminating nuclear weapons in former Soviet states expanded over time to address securing nuclear, chemical, and biological materials around the world.

Vayl Oxford, the director of the U.S. Defense Threat Reduction Agency, told lawmakers on Feb. 11 that the surveillance and detection assistance provided by the CTR program helped Thailand identify “the first case of a novel coronavirus on Jan. 13, 2020, only days after its initial discovery in Wuhan, China.”

The program “has been one of the Pentagon’s best, most cost-effective investments,” Jay Branegan, a senior fellow at The Lugar Center, said in a March 20 interview. The center is a nonpartisan think tank founded by Lugar.

The proposed budget cut for the program was the result of an internal review led by Defense Secretary Mark Esper to identify savings that could be spent on higher-priority nuclear and conventional weapons systems modernization efforts.

In a January 2020 report to Congress, Esper said that the cut reduces “the Cooperative Threat Reduction program by eliminating efforts for low-to-near zero probability threats.”

A Pentagon official told Defense News in February that the program had “turned into partnership building, capacity building far beyond the program’s original mission.”

“So then we had to ask the question in those areas, is that more impotent than hypersonics?” the official said, referring to the Pentagon’s effort to accelerate the development of new hypersonic missiles. “In a lot of those cases we said no, hypersonics is more important than that.”

Other governmental programs to secure WMD materials would fare better under the budget proposal.

The largest proposed increase is for the Material Management and Minimization program, which supports the removal of civilian highly enriched uranium (HEU) and plutonium around the world and converts HEU-fueled research reactors and medical isotope production facilities to the use of low-enriched uranium. The program would get $401 million, a $37 million increase from the fiscal year 2020 appropriation.

The Global Material Security program, which has the task of improving the security of nuclear materials around the world, securing orphaned or disused radiological sources, and strengthening nuclear smuggling detection and deterrence, would receive $400 million, a decrease of $42 million from the fiscal year 2020 appropriation.

Roth noted, however, that the proposed budget is still less than what was projected to be spent on these programs before the Trump administration took office.

Rep. Marcy Kaptur (D-Ohio), the chairwoman of the House Appropriations energy and water subcommittee that oversees the NNSA’s nuclear weapons and nonproliferation work, expressed concern about the cut to the Global Material Security program at a March 4 hearing on the agency’s budget request.

“In addition to rectifying this, I also believe we need to take a fresh look at emerging threats as nuclear technologies evolve and as nations try to acquire them,” she said.

During the first three years of the Trump administration, Congress provided almost $470 million more than what the administration requested for core NNSA nuclear security and nonproliferation programs.

The administration is requesting $149 million for fiscal year 2021 to continue to pursue the “dilute and dispose” strategy to dispose of 34 metric tons of surplus plutonium from the U.S. nuclear weapons program. The strategy is a less expensive alternative to the now-terminated mixed-oxide fuel facility.