Thank you for inviting me to discuss the Government Accountability Office (GAO) views on National Nuclear Security Administration (NNSA) plans for modernizing the nation’s nuclear security enterprise and aligning its efforts with the Defense Department to modernize delivery systems. These remarks should be viewed as helping the NNSA set itself up for success. 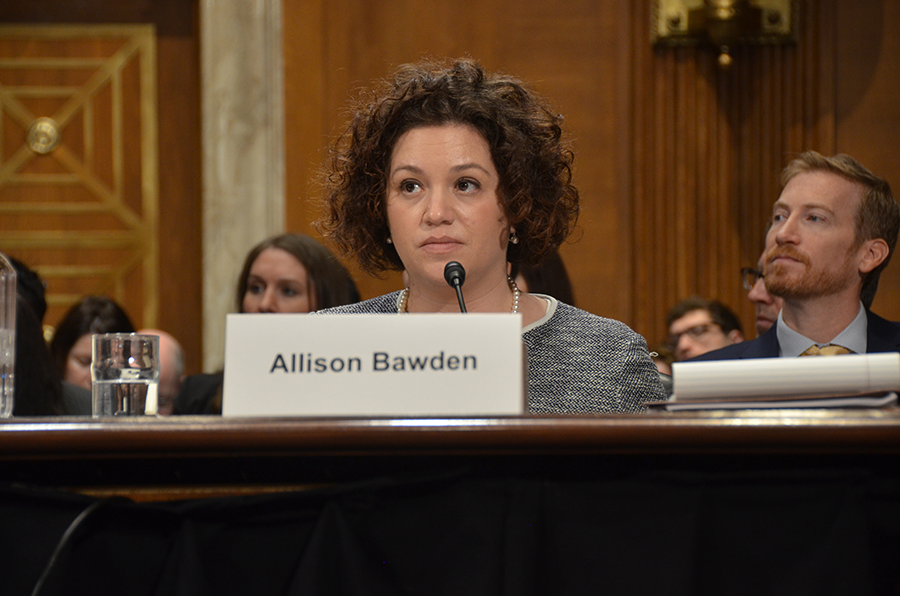 The nuclear security enterprise is embarking on its most ambitious level of effort since the Cold War era. The NNSA is currently managing four weapons modernization programs, proposing a fifth, and undertaking infrastructure projects that affect every strategic material and component used in nuclear weapons.

Today, I will discuss the schedule risks presented by the integrated nature of NNSA and Defense Department nuclear modernization efforts, the budget and schedule estimates for implementing the overall program, and the importance of the NNSA setting priorities among its efforts in the event of budget shortfalls or cost or schedule overruns.

First, on the schedule risks, because NNSA modernization is highly integrated, any delay could have a significant cascading effect on the overall effort. Here are three scenarios. First, weapons programs depend on the completion of certain infrastructure projects. For example, the W87-1 program will require all new components, including plutonium pits. The construction schedule for pit facilities is aggressive, and a delay could have an impact on the schedule for the weapons programs it supports.

Also, because the NNSA uses the same production infrastructure for each weapons program and capacity is limited, each program schedule can impact the next. In addition, NNSA weapons program schedules must remain aligned with the schedules for the Defense Department’s new delivery systems to ensure essential testing is completed at critical times. This is especially true for the W80-4 warhead and the Air Force’s long-range standoff missile, as well as the W87-1 warhead and the Air Force’s intercontinental ballistic missile replacement. The current schedules have little margin for delay.

Second, on budget and schedule estimates, in the past, the GAO has been critical of the NNSA’s performance on a number of weapons modernization programs and major construction projects. We identified poor planning and overly optimistic assumptions about performance that contributed to cost and overruns, schedule delays, and program and project cancellations. The NNSA has made improvements to management controls for these efforts, especially around cost and schedule estimating, and it is increasingly paying attention to program and project management capacity.

As the NNSA undertakes an increased scope of work, it is essential that its overall plans reflect realistic cost and schedule estimates, rather than best-case estimates. For example, although the NNSA has not yet fully developed its schedule for constructing pit facilities, its own analysis of alternatives suggests current dates will be difficult to achieve.

Finally, on setting priorities, the president’s fiscal year 2021 budget request includes a 25 percent increase for the NNSA modernization program and anticipates sustaining this increased funding level for at least the next five years. In 2017 the GAO reviewed the NNSA’s long-term plans for its modernization program. At the time, we found that the NNSA planned to defer work to a period beyond its five-year programming window. We concluded that these deferrals created a significant bow wave of funding needs in future years to undertake the simultaneous weapons programs and construction projects it planned. The requested budget increase for next year suggests this bow wave has arrived.

Requesting a funding increase is one way to address the bow wave and maintain the overall scope of planned modernization efforts. However, actual funding in future years could fall short of budget estimates, and programs or projects could and have encountered cost overruns or schedule delays.

The GAO recommended in 2017 that to increase the credibility of its modernization plans, the NNSA should develop a portfolio approach as a way to manage these risks. Such an approach would present options that could be exercised if budget or schedule risks materialized. This would include identifying programs for which starts could be deferred. Any such plan would need to be put forward in collaboration with the Defense Department. The NNSA’s most recent long-term plan includes an assessment of whether its budget requests fall within the range of its program cost estimates. However, it has not yet adopted a portfolio approach to setting its priorities, should cost or schedule risks materialize. NNSA planning could further benefit from this approach in light of the 2018 Nuclear Posture Review and additional programs it anticipates.