A U.S. federal court dealt the final blow Feb. 20 to a troubled project at the Savannah River Site in South Carolina that would have converted surplus plutonium from the U.S. nuclear weapons program into mixed-oxide (MOX) fuel for nuclear power plants. 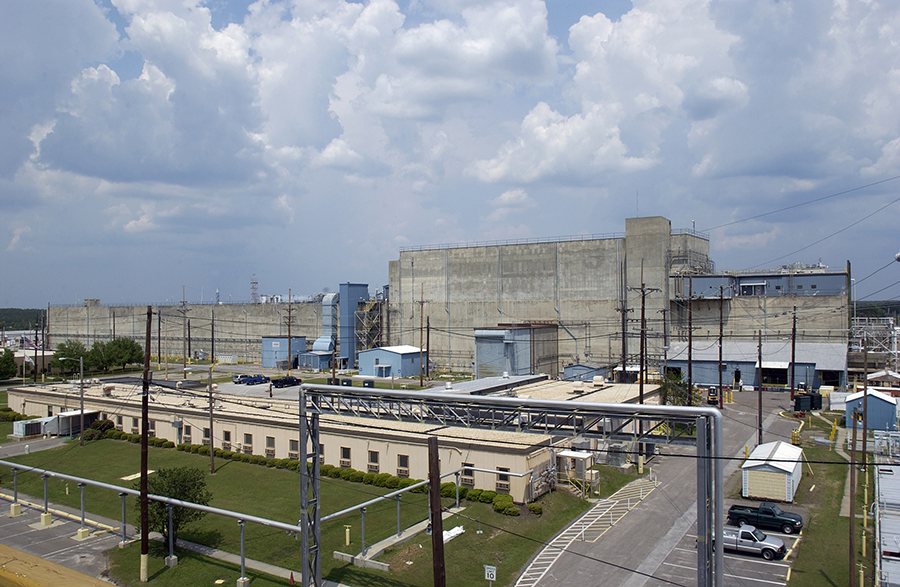 Judge J. Michelle Childs of the U.S. District Court in South Carolina formally terminated a lawsuit brought by the state in 2018 after the National Nuclear Security Administration (NNSA) announced it would end construction of the Mixed Oxide Fuel Fabrication Plant at the site.

Construction on the plant began in 2007 to implement a U.S.-Russian agreement for each nation to dispose of 34 metric tons of plutonium deemed unneeded by their nuclear weapons programs. Following years of cost overruns and scheduling delays, the Obama administration decided to end the project’s funding in 2016, sparking a backlash from lawmakers in South Carolina. Russia withdrew from the agreement later that year, citing U.S. noncompliance.

After U.S. Energy Secretary Rick Perry signaled in May 2018 that the department would scrap the project in favor of a less expensive alternative, South Carolina sued to prevent the site’s shutdown, winning a brief injunction. (See ACT, June 2018.) A federal appeals court later ruled in the department’s favor, and the Supreme Court declined to hear South Carolina’s appeal of that decision, leading Childs to put a end to the suit.

The Energy Department is now planning to adapt the MOX fuel facility to join Los Alamos National Laboratory in the annual production of at least 80 plutonium pits, the cores of nuclear weapons, by 2030. The department aims for the planned Savannah River Plutonium Processing Facility to produce at least 50 plutonium cores per year by 2030.—PERI MEYERS