For decades, national security and health experts have warned of the risks of global threats that are simply too big for one country to handle, such as disease pandemics, climate change, and nuclear war. For many years, the response of our national and global leaders has fallen short. 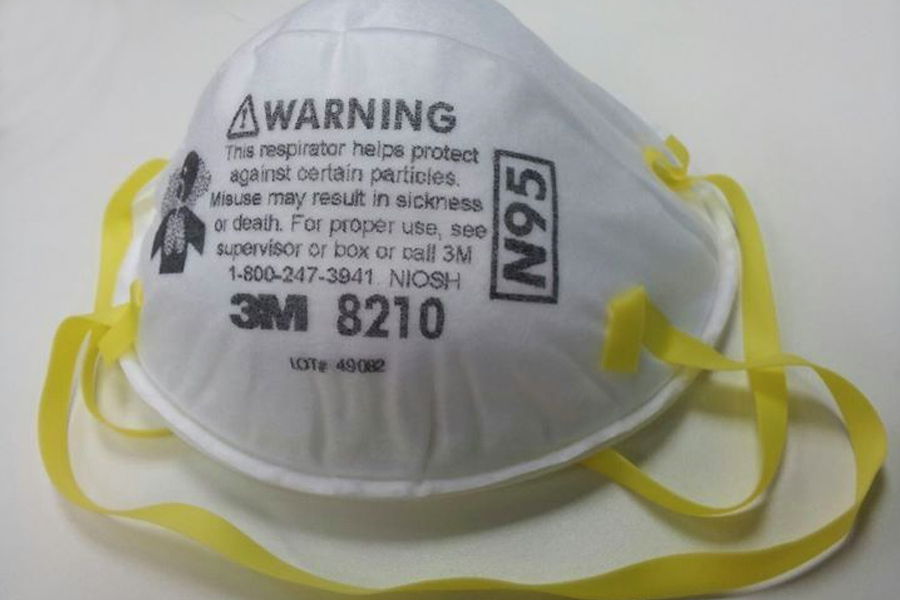 Twenty years ago, John Steinbruner, then the chair of the Arms Control Association Board of Directors, warned in his book Principles of Global Security that globalization is generating “a new class of security problems in which dispersed processes pose dangers of large magnitude and incalculable probability.” He argued that policymakers “will have to shift from contingency reaction to anticipatory prevention” and “this will have to be done in global coalition.”

Unfortunately, U.S. spending priorities and modes of thinking about security have become increasingly defined in military terms. Congress provided a record $746 billion for national defense in fiscal year 2020. U.S. arms manufacturers dominate the global arms trade and help fuel regional conflicts that undermine human development. In recent years, the Trump administration’s nationalist “America First” foreign policy has made it even more difficult for the world’s leading nations to work together on the toughest global challenges.

Today, the novel coronavirus (COVID-19) pandemic, which threatens the lives and livelihoods of millions worldwide, has laid bare the terrible human cost of these misplaced policy choices.

As the scope and scale of the coronavirus threat began to reveal itself in January and February, the Trump administration focused on other matters. For example, the administration in February asked Congress for $44.5 billion in fiscal year 2021 for programs to maintain and upgrade the U.S. nuclear arsenal, a 19 percent increase above the previous year.

The U.S. government spends tens of billions of taxpayer dollars to maintain a massive nuclear arsenal capable of destroying the planet many times over. Meanwhile, it does not have a stockpile of masks large enough to protect front-line health care workers who are battling COVID-19 and is proposing to cut programs that help provide for early disease detection.

The U.S. stockpile of medical supplies includes 12 million medical-grade N95 masks and 30 million surgical masks, which is only about 1 percent of the 3.5 billion needed in a year to deal with a disease pandemic. At the price of $0.50 a mask, it would cost approximately $1.75 billion to build up the N95 stockpile and about $350 million a year to replace expired masks, according to a report published by The War Zone. That is less than the $3.2 billion increase above fiscal year 2020 levels that the Pentagon is seeking for its multiyear programs to sustain and rebuild the U.S. triad of nuclear-armed missiles, submarines, and bombers.

Meanwhile, the administration is proposing to slash by 37 percent the budget request for the Defense Department’s Biological Threat Reduction Program, which “seeks to facilitate detection and reporting of diseases caused by especially dangerous pathogens.” As a result of that program’s previously provided threat reduction training efforts, local officials in Thailand detected the first case of the novel coronavirus there, only days after its initial discovery in Wuhan, China.

Now is the time for Congress to radically scale back the existing plan to replace and upgrade the already excessive U.S. nuclear arsenal, particularly plans for new missiles and bombers, new nuclear warheads, and production infrastructure. This would save billions of taxpayer dollars that should be spent on addressing higher priority human and health security needs.

Making matters worse, the United States has become part of the problem rather than helping to find viable solutions to counter the most serious global threats.

While the Trump administration is seeking to expand U.S. nuclear capabilities at the expense of programs that address human security needs, it is turning its back on hard-won agreements that have effectively reduced the nuclear threat.

President Donald Trump’s unilateral withdrawal from the 2015 Iran nuclear deal with no viable plan to replace it creates the potential for a new nuclear crisis. Iran’s leaders have retaliated to the reimposition of U.S. sanctions by breaching key limits on their nuclear activities.

In addition, the post-Cold War progress toward reducing the role and number of nuclear weapons has stalled. To date, Trump has failed to take up Russia’s offer to extend the only remaining treaty that limits the world’s two largest nuclear arsenals, the 2010 New Strategic Arms Reduction Treaty. The global nonproliferation and disarmament regime, the best prophylactic against a nuclear pandemic, is under serious threat.

The unfolding COVID-19 outbreak will not only take away the lives of people, but it will change our personal lives, and it will very likely force changes in the international system. If we are to survive well into this century, there must be a profound shift in the way we deal with global security challenges and how we align our scientific, economic, diplomatic, and political resources to address the health, climate, and nuclear dangers that threaten us all.