The United Kingdom has completed the transfer of nearly 700 kilograms of highly enriched uranium (HEU) to the United States, the U.S. National Nuclear Security Administration (NNSA) announced May 3. The multiyear project removed the U.S.-origin material from Scotland’s Dounreay nuclear facility, which is undergoing decommissioning. The uranium has been moved to the Y-12 National Security Complex in Oak Ridge, Tennessee, where it will be blended down and used as fuel for civilian nuclear power reactors. 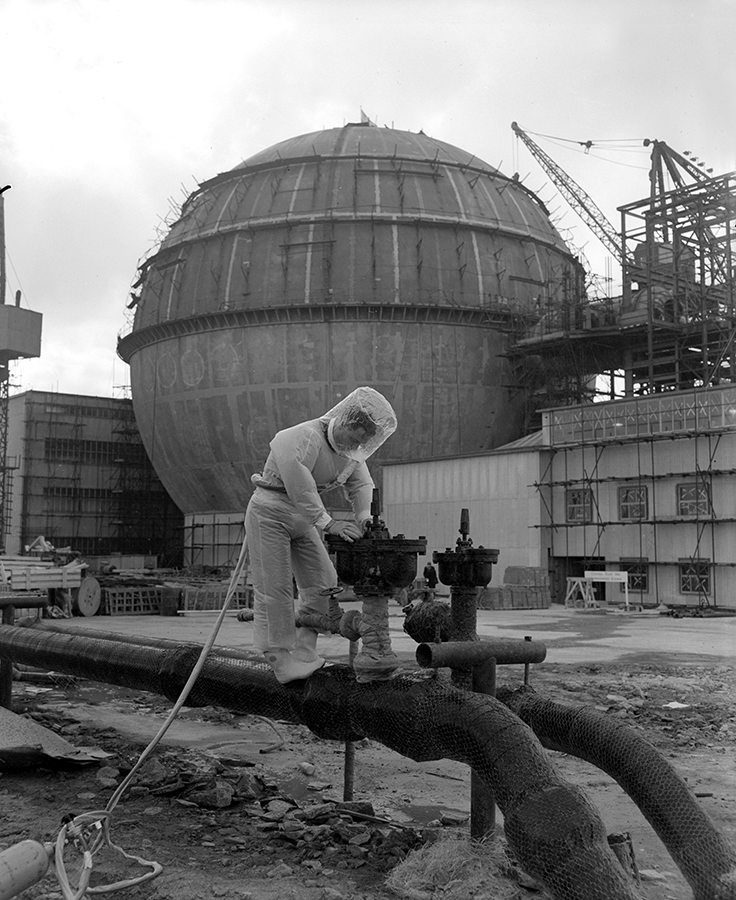 “The successful completion of the complex work to transfer HEU signaled the conclusion of an important part of the program to decommission and clean up Dounreay Site,” said David Peattie, chief executive officer of the UK Nuclear Decommissioning Authority.

Among other activities, the Dounreay facility historically used HEU to produce materials needed to manufacture isotopes for medical purposes. In conjunction with the repatriation project, the United States has agreed to provide nuclear materials to other European facilities to support the continued production of medical isotopes.

HEU contains at least 20 percent of the uranium-235 isotope, and percentages above this threshold are considered potentially useful for nuclear weapons if available in sufficient quantities. Following the Sept. 11, 2001, terrorist attacks, international concerns rose about security measures at civilian facilities using HEU, such as university research reactors, and the United States and Russia agreed in 2009 to consolidate and secure HEU the two nations had provided to friendly nations in earlier decades.

“As a nonproliferation measure, the UK transfer is modest in the sense that it is moving weapons-usable material between two nuclear-weapon states. Nonetheless, the consolidation and ultimate down-blending of this material will yield important nuclear security benefits,” said Miles Pomper, a nuclear security specialist at the James Martin Center for Nonproliferation Studies.

The Dounreay transfer is the largest amount of material to have been repatriated from a single facility. To date, 6,713 kilograms of HEU from 47 countries plus Taiwan have been disposed of or repatriated, an NNSA spokesperson told Arms Control Today. Thirty-three countries and Taiwan are now HEU-free, which is defined as possessing less than one kilogram of HEU. Plans call for completing nearly all repatriations to the United States this year and to Russia by 2022.