The U.S. Senate failed to override President Donald Trump’s April 16 veto of a congressional resolution to assert authority over direct U.S. involvement in the war in Yemen. The 53–45 vote taken May 2 did not get the 67 votes needed to overcome Trump's veto of the War Powers Act resolution, which had passed the House of Representatives on April 4 and the Senate on March 13. (See ACT, May 2019.) 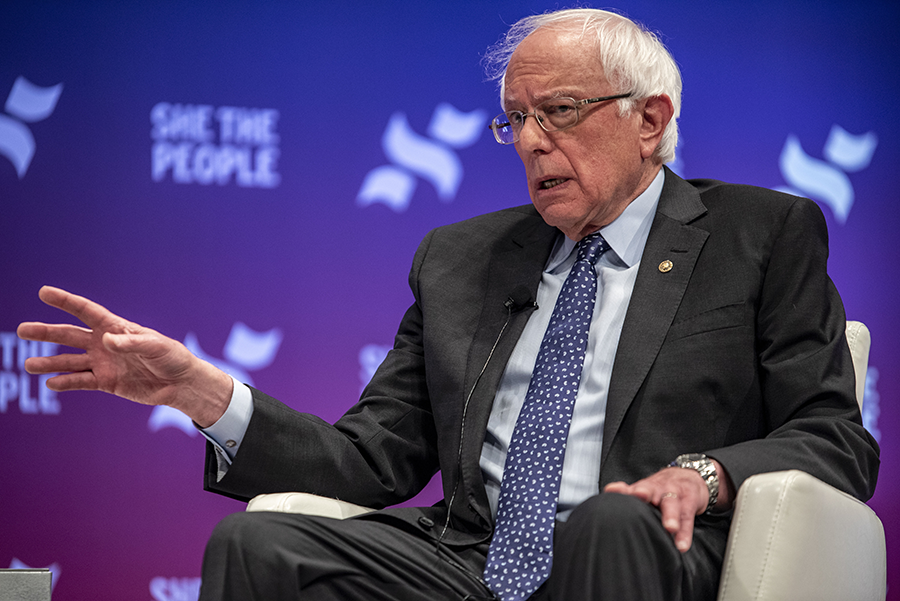 “The bad news today: we were unable today to override Trump’s veto regarding U.S. intervention in this horrific war in Yemen,” Sen. Bernie Sanders (I-Vt.), who introduced the Senate resolution, said following the vote. “The good news: for the first time in 45 years, Congress used the War Powers Act to reassert its constitutional responsibility over the use of armed forces.”

The override vote closely mirrored the Senate vote of 54–46 to approve the resolution in March, with the same five Republicans joining Democrats in supporting the resolution. Two senators did not vote on the veto override, one on each side of the issue.

Asserting authority over war on arms control issues was a congressional theme in May as many legislators raised flags about possible U.S. military intervention in Iran. “Congress has not authorized war with Iran, and the administration, if it were contemplating military action with Iran, must come to Congress to seek approval,” said Sen. Robert Menendez (D-N.J.), ranking member on the Senate Foreign Relations Committee, on May 15.—JEFF ABRAMSON