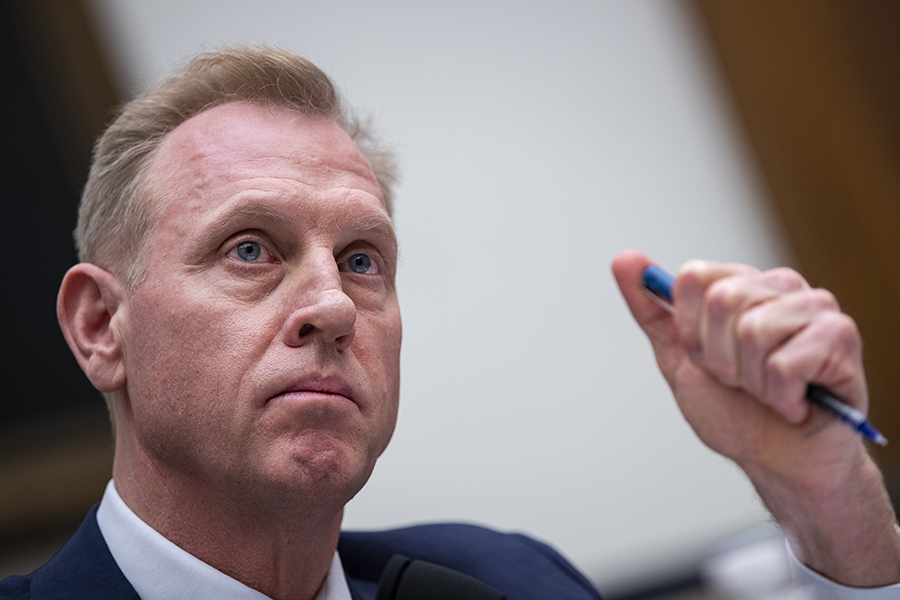 Acting Defense Secretary Patrick Shanahan told Rep. Tim Ryan (D-Ohio) at a House Appropriations Committee hearing on May 1 that a decision on a preferred site had been made and that he would share the result with Congress later that day. Shanahan has yet to announce a decision.

The current system to protect the U.S. homeland against a limited long-range missile attack, known as the Ground-Based Midcourse Defense (GMD) system, consists of interceptor sites in Alaska and California.

The fiscal year 2016 and 2018 defense authorization bills directed the Pentagon to designate a preferred location for a third site. Nevertheless, the Trump administration’s “2019 Missile Defense Review” report, published in January, said that no decision has been made to deploy a third GMD site and that the location for a potential site “will be informed by multiple pertinent factors at the time.” (See ACT, March 2019.)

The Missile Defense Agency has repeatedly stated that the estimated cost of $3–4 billion to build such a site would be better spent on improving the capabilities of the existing GMD system.—KINGSTON REIF

New START in Limbo Ahead of U.S. Election