Technical problems have prevented production of a new variant of the U.S. B61 nuclear gravity bomb, according to Lisa Gordon-Hagerty, administrator of the National Nuclear Security Administration (NNSA), in May 8 testimony to the Senate Armed Services strategic forces subcommittee. The project was scheduled to be ready for full-scale production by March 2020, but the problems have delayed work on the first unit of the “mod-12” version of the bomb, she said, offering no estimate on the length of the delay. 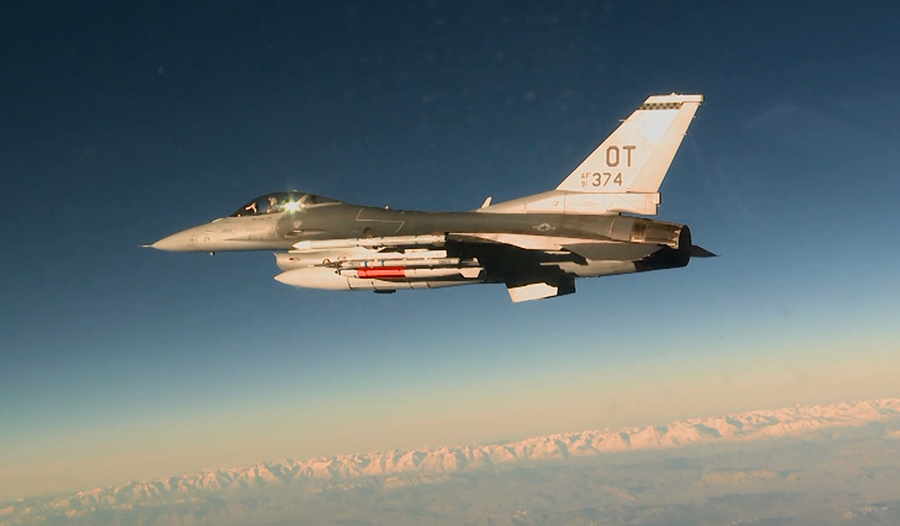 The delay is caused by defects with some of the new warhead’s electrical capacitators, according to a May 9 ExchangeMonitor report. Gordon-Hagerty told the publication that it would take several months to look at the issue before the agency decides how to proceed. The NNSA plans to build 480 B61-12 bombs, according to the Federation of American Scientists. The new B61-12 bombs are supposed to lead to the retirement of the B83 gravity bombs, the most powerful nuclear weapon in the U.S. arsenal, as well as the previous variations of the B61 bombs. (See ACT, June 2017.)

The B61-12 is slated to be one of the most expensive life extension programs undertaken by the NNSA, estimated to cost around $10 billion and originally scheduled to be completed by fiscal year 2027, according to an independent cost estimate reported by the U.S. Government Accountability Office in May 2018. It has been called a “smart” bomb in that it will come with an advanced guided tail kit, making it easier to “steer” the bomb to increase its accuracy. The tail kit upgrade is managed by the Air Force.—SHERVIN TAHERAN