Republicans in Congress are advancing legislation to have the United States develop a cruise missile prohibited by the 1987 Intermediate-Range Nuclear Forces (INF) Treaty, an action that would escalate a dispute with Russia over alleged violations of the only treaty to successfully eliminate an entire class of nuclear weapons.

House and Senate versions of the National Defense Authorization Act (NDAA) for fiscal year 2018 each contain provisions that threaten the integrity of the INF Treaty by establishing research and development programs for a ground-launched cruise missile (GLCM) with a range prohibited by the treaty. The treaty required the two countries to eliminate permanently their nuclear and conventional ground-launched ballistic and cruise missiles with ranges of 500 to 5,500 kilometers. It does not prohibit activities related to research and development of this category of weapons. 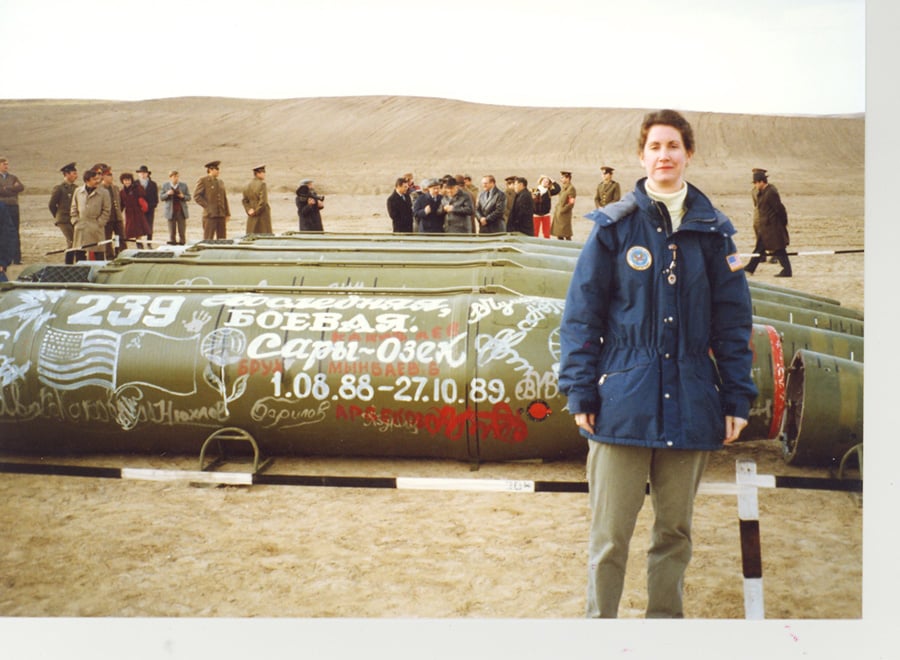 Since 2014, the United States has accused Russia of violating its INF Treaty commitment “not to possess, produce, or flight-test” an intermediate-range GLCM. Those accusations expanded this year after the United States determined that Russia is fielding the noncompliant system. Moscow denies the allegations.

The House and Senate bills authorize programs and funding for research and development of a road-mobile GLCM with a range of 500 to 5,500 kilometers. The House version provides $25 million to develop a conventional system, while the Senate version would provide $65 million for a nuclear-capable system.

The House version, which passed on July 14 by a vote of 344–81, also requires the president to submit a report on Russian INF Treaty compliance within 15 months of enactment. According to the bill, if the president’s report finds that Russia is still violating the treaty, then the United States will no longer be bound by it.

The legislation has strong support among Republican lawmakers. Sen. Tom Cotton (R-Ark.) introduced the Intermediate-Range Nuclear Forces Treaty Preservation Act of 2017 in the Senate in February. Rep. Mike Rogers (R-Ala.) introduced a companion bill in the House. These pieces of legislation provided much of the text for the section in the authorization bill on the treaty. “The only way to save the INF Treaty is to show the Russians that we will walk away from it if they don’t come back into compliance,” Cotton said July 17 at the Center for Strategic and International Studies in Washington.

Yet, Cotton questioned whether to remain a party to the treaty even if Moscow does return to compliance. Specifically, Cotton expressed concern about China’s “complete freedom to deploy intermediate-range missiles” because it is not party to the INF Treaty. The United States needs a ground-based intermediate-range missile system given an “increasingly aggressive China with more than 90 percent of its missile forces falling into the intermediate range,” he said.

Many Democrats and experts in the arms control community say that the legislation puts at risk bipartisan nuclear cooperation and the security of European allies. Steven Pifer, nonresident senior fellow in the Arms Control and Non-Proliferation Initiative at the Brookings Institution, wrote in an April 26 blog post, “U.S. allies and other countries in Europe and Asia would find themselves under threat from an unlimited number of Russian intermediate-range ground-launched cruise missiles.” Furthermore, Pifer warns that an end to the INF Treaty would “virtually ensure that no new U.S.-Russia arms control treaty could secure the Senate votes needed for consent to ratification.”

In a July 11 statement on the House legislation, the White House criticized the congressional initiative, saying it “unhelpfully ties the administration to a specific missile system, which would limit potential military response options” and “would also raise concerns among NATO allies.”

Christopher Ford, senior director for weapons of mass destruction and counterproliferation on the National Security Council staff, has stated that the Trump administration is discussing with allies a “very broad” range of measures to pressure Russia into compliance. Further, lawmakers in Congress do not appear to have considered the question of whether European allies, given public opinion, would be willing to host U.S. nuclear-capable intermediate-range GLCMs were they produced. 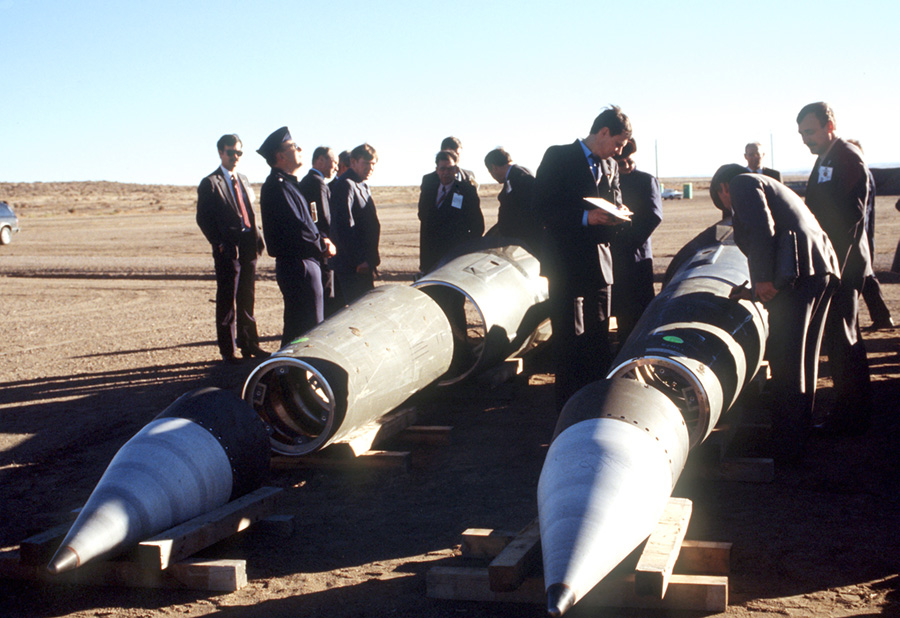 The House bill may exceed congressional authority by declaring that the United States would no longer bound by the treaty if Russia does not return to compliance after 15 months. Cotton’s office did not return a request for comment.

Top U.S. military officials say there is not a specific military need for such a GLCM. Responding to Cotton’s comment that U.S. treaty obligations create an “offensive imbalance” with Russia and China, Air Force Gen. Paul Selva, vice chairman of the Joint Chiefs of Staff, told the Senate Armed Services Committee that the United States under the treaty is “not restricted from fielding ballistic missile or cruise missile systems that could be launched from ships or airplanes.”

In Moscow, Mikhail Ulyanov, director of the nonproliferation and arms control department in the Russian Ministry of Foreign Affairs, described the INF Treaty-related measures as “provocative” in comments to the Russian newspaper Kommersant on Aug. 5. He dismissed “the strange fuss on Capitol Hill” on this issue as having “more to do with PR than real politics.”

“I would like to hope that after consideration of the bill in the Senate and connection to this process by the U.S. administration, the final version of the document will become more reasonable and acceptable,” Ulyanov said.

Russian Deputy Foreign Minister Sergey Ryabkov told Kommersant on July 18 that Russia has “no reason to question the viability” of the INF Treaty and “we are very worried by the attempts of the American side, under far-fetched pretexts, under the charge of accusing Russia of alleged deviations from the requirements of the treaty, to question the expediency of its preservation.”

The House legislation ties funding for an extension of the New Strategic Arms Reduction Treaty (New START) to Russian INF Treaty compliance. Cotton said on July 17 that by threatening New START and the Open Skies Treaty, two accords that Russia hopes to preserve, the United States demonstrates a “firm and unyielding response” to Russian noncompliance.

In an email to Arms Control Today, Sen. Patrick Leahy (D-VT) wrote, “Tying a treaty limiting strategic weapons designed to decimate all life to compliance with a treaty that governs short- and medium-range weapons with serious, though limited, regional impacts is reckless.”