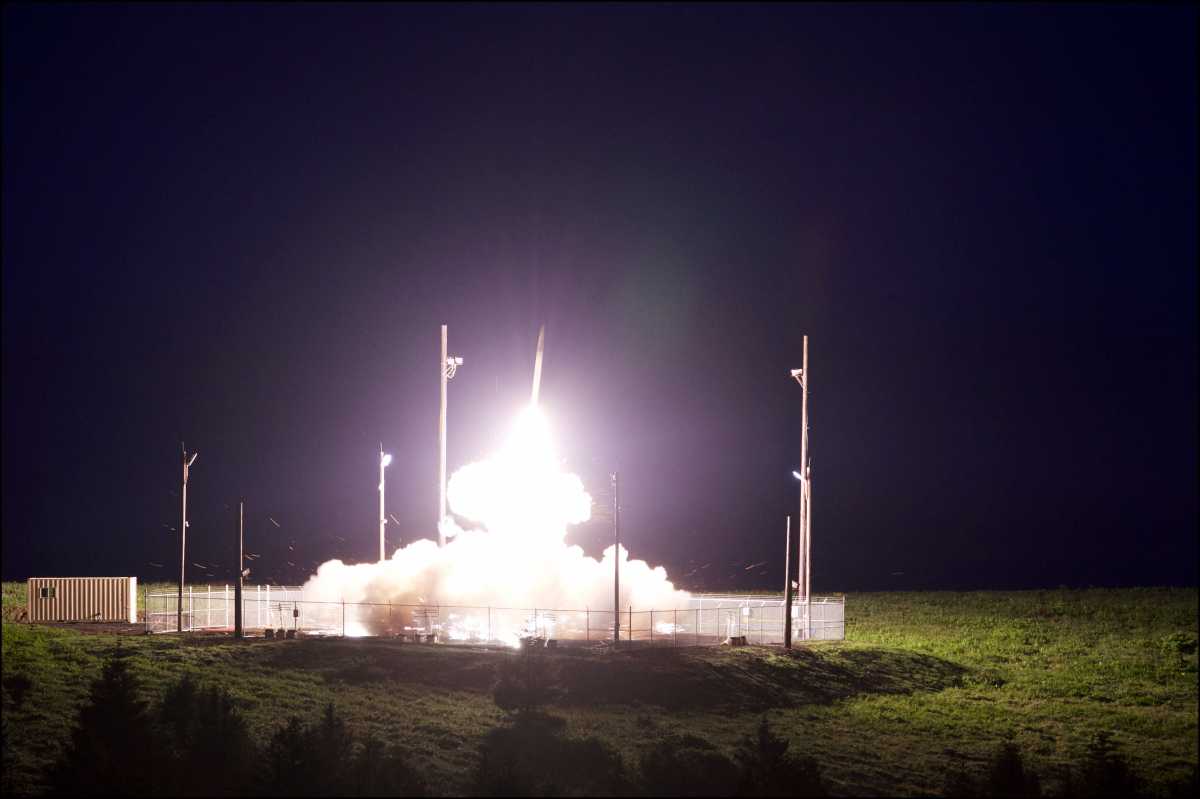 China, which has long objected to the deployment of the THAAD system in South Korea, expressed concern about Moon’s reversal. Chinese Foreign Minister Wang Yi called the decision “regretable” following a meeting with his South Korean counterpart on Aug. 6.

South Korea decided to deploy the anti-missile system in July 2016 under President Park Geun-hye to enhance the country’s defenses against North Korea. (See ACT, September 2016.) Moon was elected president in May following a corruption scandal that led to Park’s impeachment in late 2016.

The U.S. military declared the system in South Korea operational in early May, just days before the South Korean election. The initial deployment consisted of two launchers and an associated radar. Four other launchers were also brought to South Korea, but were not made operational.

The mobile, ground-based THAAD system is designed to defend against short-, medium-, and intermediate-range ballistic missiles during their terminal, or end, phase of flight. A THAAD battery typically consists of six launchers, 48 to 72 interceptor missiles, a radar, a fire control and communications system, and other support equipment.

After taking office May 10, Moon said he had not been informed of the presence of the additional four launchers on South Korean soil for weeks and ordered an investigation into why the South Korean Defense Ministry withheld this information. During his election campaign, Moon had been critical of his predecessor’s decision to accept the THAAD system without parliamentary approval, arguing that the decision on whether to deploy should be made by the incoming administration after public discussion and debate. (See ACT, July/August 2017.)

Following his election, Moon stressed that he did not intend to reverse the deployment of the two launchers and radar, but said he would make a final decision about the fate of the system after the comprehensive environmental review. Many South Korean analysts viewed the review as an attempt by Moon to buy time to persuade China and vocal domestic opposition to the THAAD system in South Korea to accept the deployment.

But North Korea conducted its second successful test of an intercontinental ballistic missile (ICBM), designated the Hwasong-14, on July 28, prompting Moon to complete the installation of the additional launchers.

Separately, the THAAD system successfully intercepted and destroyed a mock target having the range of an intermediate-range ballistic missile for the first time in a test July 11. In the test, a THAAD system located at Pacific Spaceport Complex in Alaska detected, tracked, and intercepted a ballistic missile target air-launched by a U.S. Air Force C-17 transport aircraft.

The THAAD system has completed successfully all of the 15 flight and interception tests conducted since 2006, according to the U.S. Missile Defense Agency.

Although the THAAD battery deployed in South Korea is designed to protect the country against North Korean short- and medium-range ballistic missiles, the Defense Department deployed a battery to Guam in 2013 to protect the U.S. territory, home to a major U.S. Air Force bomber base, against intermediate-range missile threats.

In an Aug. 10 statement released through the state-run Korean Central News Agency (KCNA), North Korea said that it was completing plans to test four Hwasong-12 intermediate-range missiles that would “hit the waters 30 to 40 kilometers away from Guam.”

KCNA announced on Aug. 15 that North Korean leader Kim Jong Un had reviewed the plan and would “watch a little more” the behavior of the United States before deciding whether to proceed with the launch.

The United States warned that any North Korean missile launched at U.S. territory could result in war between the two countries. Defense Secretary Jim Mattis said at a Aug. 17 press briefing in Washington that if North Korea fires a missile toward “the territory of Japan, Guam, [the] United States, [or] Korea, we would take immediate, specific actions to take it down.”