Tony de Brum, the three-time foreign minister of the Marshall Islands and lifelong advocate for nuclear disarmament, died Aug. 22 at his home in Majuro at age 72. 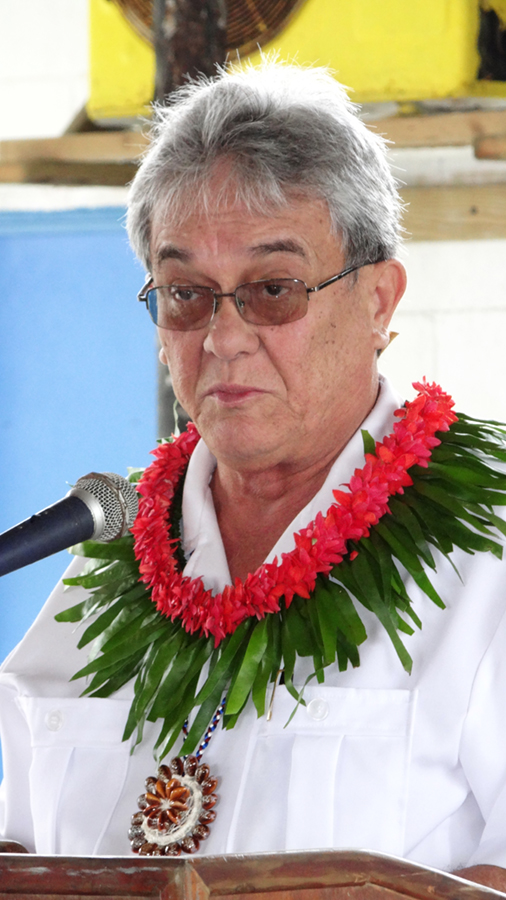 At age nine, while fishing with his father, he witnessed the massive 1954 “Castle Bravo” test explosion of a hydrogen bomb on Bikini Atoll, which unleashed 1,000 times more destructive force than the atomic bomb dropped on Hiroshima. The United States conducted 67 nuclear test explosions over the Marshall Islands from 1946 to 1958.

“I have seen with my very own eyes nuclear devastation and know, with conviction, that nuclear weapons must never again be visited upon humanity,” de Brum said while accepting the 2015 Right Livelihood Award. De Brum and the Marshall Islands also were recognized with the 2016 Arms Control Person(s) of the Year Award, and he was nominated for the Nobel Peace Prize in 2016.

Under de Brum’s leadership in 2014, the Marshall Islands launched two legal cases to push nuclear-weapon states to fulfill legal obligations under the 1968 nuclear Nonproliferation Treaty to pursue nuclear disarmament, one within U.S. courts and another at the International Court of Justice.

Although both courts declined on technical grounds to rule on the cases, John Burroughs, executive director of the Lawyers Committee on Nuclear Policy and a member of the Marshall Islands legal team, said at the Arms Control Association annual meeting June 2 that “simply bringing the cases raised to world attention the failure of the nuclear powers to fulfill the obligation to negotiate and reach a global elimination of nuclear weapons.”

De Brum also played a key role in the Paris climate negotiations, forging a coalition of about 100 diverse nations, the “high-ambition coalition,” which successfully pushed for a global warming limit of 1.5 degrees Celsius.—ALICIA SANDERS-ZAKRE