The fifth review conference of the Convention on Certain Conventional Weapons (CCW) set in motion a process that could result in a ban on lethal autonomous weapons systems, the technology sometimes labeled as “killer robots.”

The Dec. 16 decision effectively ended the practice of holding informal meetings on the issue for one week a year, as done from 2014 to 2016, in favor of establishing an open-ended group of governmental experts, scheduled to meet for two weeks during 2017. (See ACT, May 2016.) Russia, which had said that it was too early to begin formal discussions, ultimately did not block consensus, thereby allowing the change. 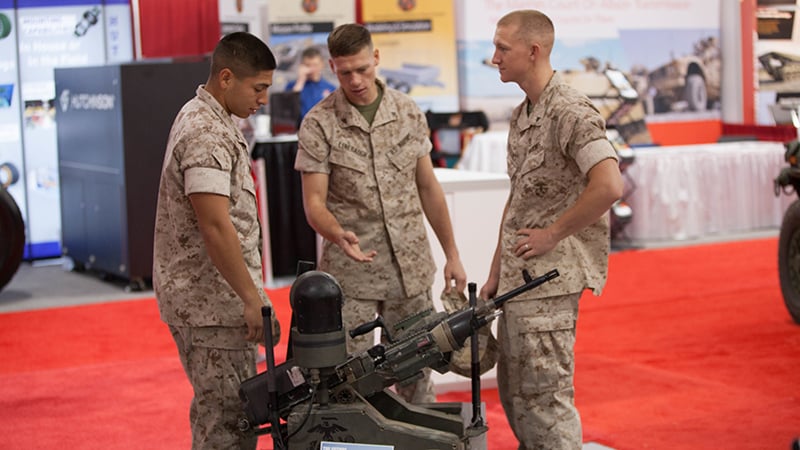 The experts group, which is expected to be open to interested states and civil society groups, is initially charged with elaborating a working definition of lethal autonomous weapons systems and applying relevant international law to them. It will hold a first session April 24-28 or Aug. 21-25 and second session Nov. 13-17, with a report due to the next CCW states-parties meeting Nov. 22-24.

On Dec. 8, nine Democratic members of the U.S. House of Representatives sent a letter to Secretary of State John Kerry and Defense Secretary Ash Carter calling for “a preemptive prohibition on the development, production, and use of fully autonomous weapons.” Current U.S. policy “neither encourages nor prohibits” development of such systems, Michael Meier, a U.S. State Department legal adviser, said at a round of the informal talks in April. The Campaign to Stop Killer Robots, a civil society coalition, says 19 states support a pre-emptive ban.