Amid growing concern about Saudi Arabia’s harm to civilians in its war in Yemen, U.S., and UK lawmakers last month failed in attempts to block arms sales to Riyadh. Legislators in each country promised to continue their efforts, while states-parties to the Arms Trade Treaty (ATT) avoided directly addressing the issue at their annual meeting.

On Sept. 21, 27 senators voted in support of a resolution to block a proposed $1.2 billion sale of tanks and other equipment to Saudi Arabia. Co-sponsored by Sens. Chris Murphy (D-Conn.), Rand Paul (R-Ky.), Al Franken (D-Minn.), and Mike Lee (R-Utah) when introduced on Sept. 8, Murphy said after the vote that “Congress is watching, and we will not sit on the sidelines.” 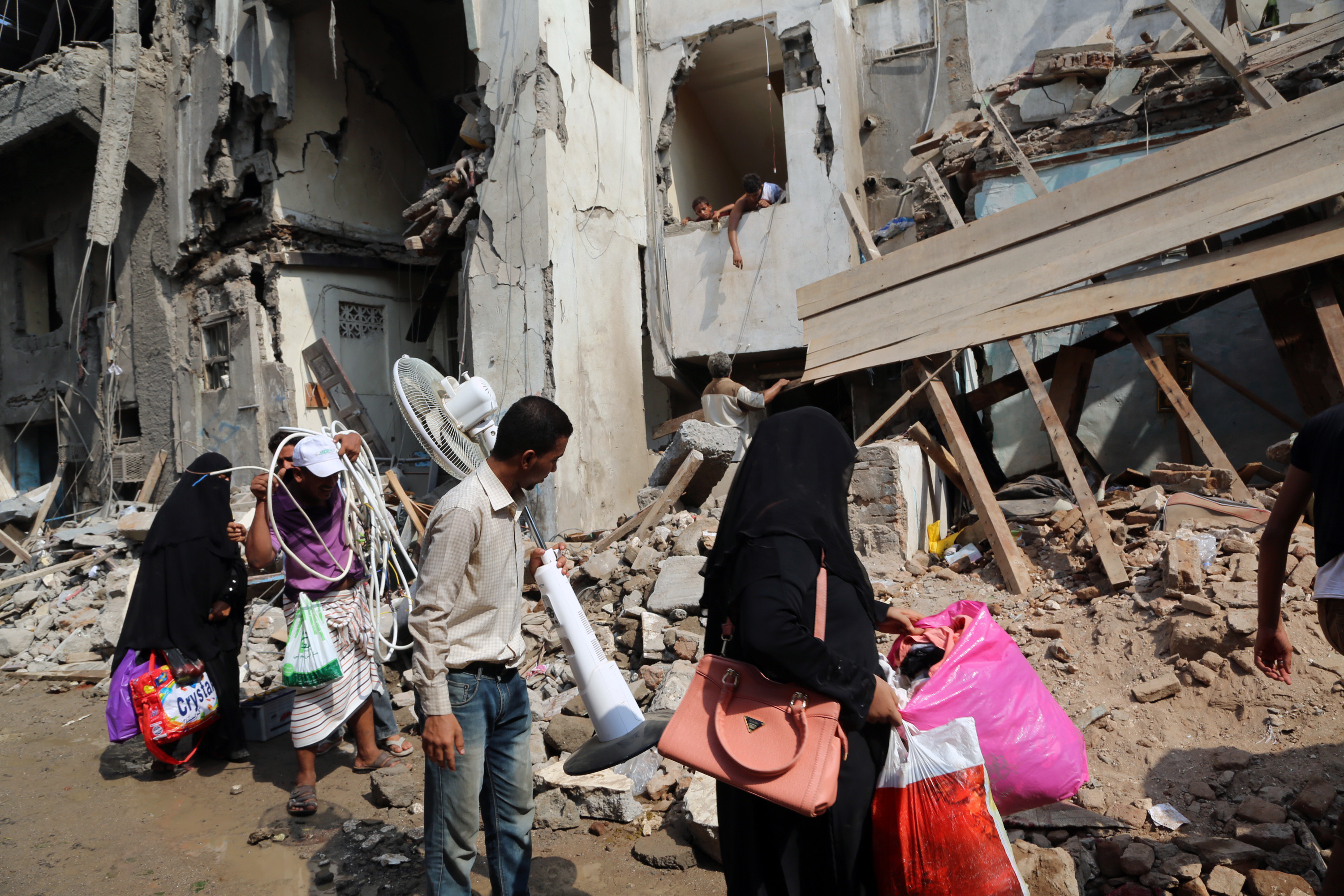 A number of the resolution’s opponents acknowledged concerns about Saudi conduct. Senate Armed Services Committee Chairman John McCain (R-Ariz.) argued that the arms sale “is about giving a nation that is under attack by an Iranian-sponsored militia the arms that it needs to defend its people and its territory.”

“As we support the Saudis in the defense of their territorial integrity, we do not refrain from expressing our concern about the war in Yemen and how it is being conducted,” McCain added.

In March 2015, a Saudi-led coalition began airstrikes against Houthi forces in Yemen, seeking to return former President Abed Rabbo Mansour Hadi to power. The coalition’s actions, as well as those of the Houthi, have resulted in thousands of civilian deaths and contributed to massive suffering and displacement. In August, Zeid Ra’ad Al Hussein, UN high commissioner for human rights, called for independent investigations into abuses in Yemen after suggesting in March that the Saudi-led coalition may be committing “international crimes.” (See ACT, July/August 2016.)

The European Parliament approved a nonbinding resolution on Feb. 25 finding that European supplies of weapons to Saudi Arabia violate EU arms transfer rules and seeking an embargo on such transfers. Most European countries have now taken steps to tighten arms transfers and licenses to Saudi Arabia, according to a report issued in August by the ATT Monitor.

The United States has long been a top weapons supplier to Saudi Arabia, the leading developing-world arms purchaser according to a recent Congressional Research Service report. The Obama administration formally notified Congress of the $1.2 billion sale during its summer recess on Aug. 8. Congress can block the president from agreeing to a sale if it passes a resolution of disapproval within 30 calendar days of notification.

In August, a bipartisan group of 64 House members asked the president to withdraw the Saudi arms sale notification, arguing in part that they had not been given sufficient time to exercise their review authority. Some senators chose to start the 30-day clock following their return from summer recess, setting up the unsuccessful September vote. Congress may still act on these transfers because it can block or modify an arms sales at any point up until delivery.

In the United Kingdom, members of the Committees on Arms Export Controls produced two separate reports in September that drew different conclusions about whether UK arms exports to Saudi Arabia should be suspended. One report concluded that they should be halted while the other recommended waiting until a review is concluded next year, leaving the committee deadlocked.

Chris White, the Parliament member who chaired the committee’s inquiry into the use of UK-manufactured weapons by Saudi Arabia in Yemen, said in publishing one of the reports that “the government can no longer wait and see and must now take urgent action, halting the sale of arms to the Saudi-led coalition until we can be sure that there is no risk of violation.”

The ATT Monitor reported that the UK issued more than $4 billion in arms sales licenses to Saudi Arabia from April 2015 to July 2016 and exported 12 combat aircraft and more than 170 missiles and missile launchers in 2015. The UK government has not suspended current licenses or forbidden new ones.

In December, prominent UK legal experts released a legal opinion finding that the supply of weapons to Saudi Arabia violated national law and EU rules, as well as the ATT, in light of Saudi military intervention in Yemen. In June, the High Court in London agreed to review whether UK exports violated UK and EU law, with the case expected to be heard by the court in January 2017.