The report presents a conceptual research and development plan to assess the viability of the fuel system that would take 15 years and cost at least $1 billion in fiscal year 2016 constant dollars. Deploying the new fuel system is projected to cost an additional “several billion dollars,” assuming the development program is successful. 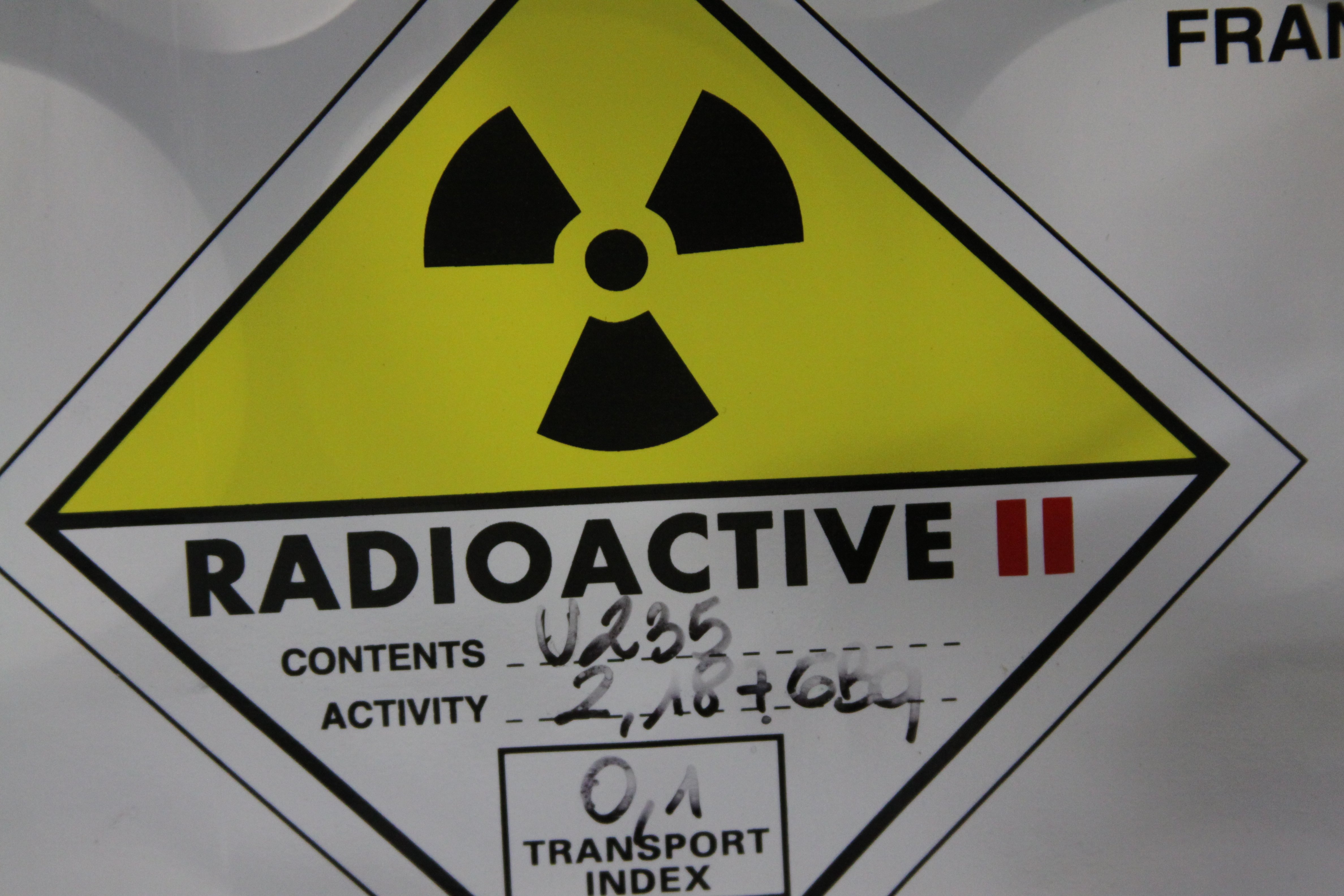 The report added that a successful development effort “might enable an aircraft-carrier reactor fueled with LEU in the 2040’s.” The conversion of current submarine reactors to run on LEU would be “a larger challenge,” according to the report produced by the Office of Naval Reactors, the NNSA division tasked with overseeing U.S. naval nuclear propulsion matters.

The outlined development plan follows a January 2014 naval reactors report, which concluded that using LEU in place of HEU “would negatively impact reactor endurance, reactor sizes, and ship costs,” although an advanced fuel system might mitigate these impacts.

Roughly 290 metric tons of weapons-grade HEU, enough for more than 11,000 nuclear weapons, are in global naval inventories to power submarines, aircraft carriers, and icebreakers, according to a March 2016 report published by the Nuclear Threat Initiative and the James Martin Center for Nonproliferation Studies. Weapons-grade HEU is enriched to 90 percent uranium-235.

The United States, Russia, the United Kingdom, and India use HEU for naval propulsion. France uses and China is believed to use LEU to power their naval reactors. LEU is enriched to less than 20 percent and cannot be used in nuclear weapons.

The NNSA report said pursuing naval fuel that uses LEU would “demonstrate United States leadership toward reducing HEU and achieving nuclear non-proliferation goals” and sustain the nation’s reactor fuel technical expertise. The report warned that the success of developing and deploying an LEU fuel system is not assured and that the use of LEU instead of HEU would “result in a reactor design that is inherently less capable and more expensive.”

In the fiscal year 2016 National Defense Authorization Act, Congress required the NNSA to submit a conceptual plan for a research and development program on an LEU-based naval fuel system. The bill also required the energy secretary and the secretary of the Navy to determine whether the United States should continue to pursue research and development on an LEU system. The secretaries have yet to submit this determination.