"I want to thank the Arms Control Association … for being such effective advocates for sensible policies to stem the proliferation of weapons of mass destruction, and most importantly, reduce the risk of nuclear war."
– Senator Joe Biden
January 28, 2004
New Price Tag for Los Alamos Cleanup

The Energy Department said it will cost $2.9-3.8 billion over the next two decades to clean up hazardous waste at the Los Alamos National Laboratory, a legacy of the nation’s nuclear weapons program.

Although the report made public on Sept. 15 said that funding would complete the cleanup at the 40-square-mile site, Nuclear Watch New Mexico said the government is underestimating the cost to deal fully with the lab’s accumulated waste. 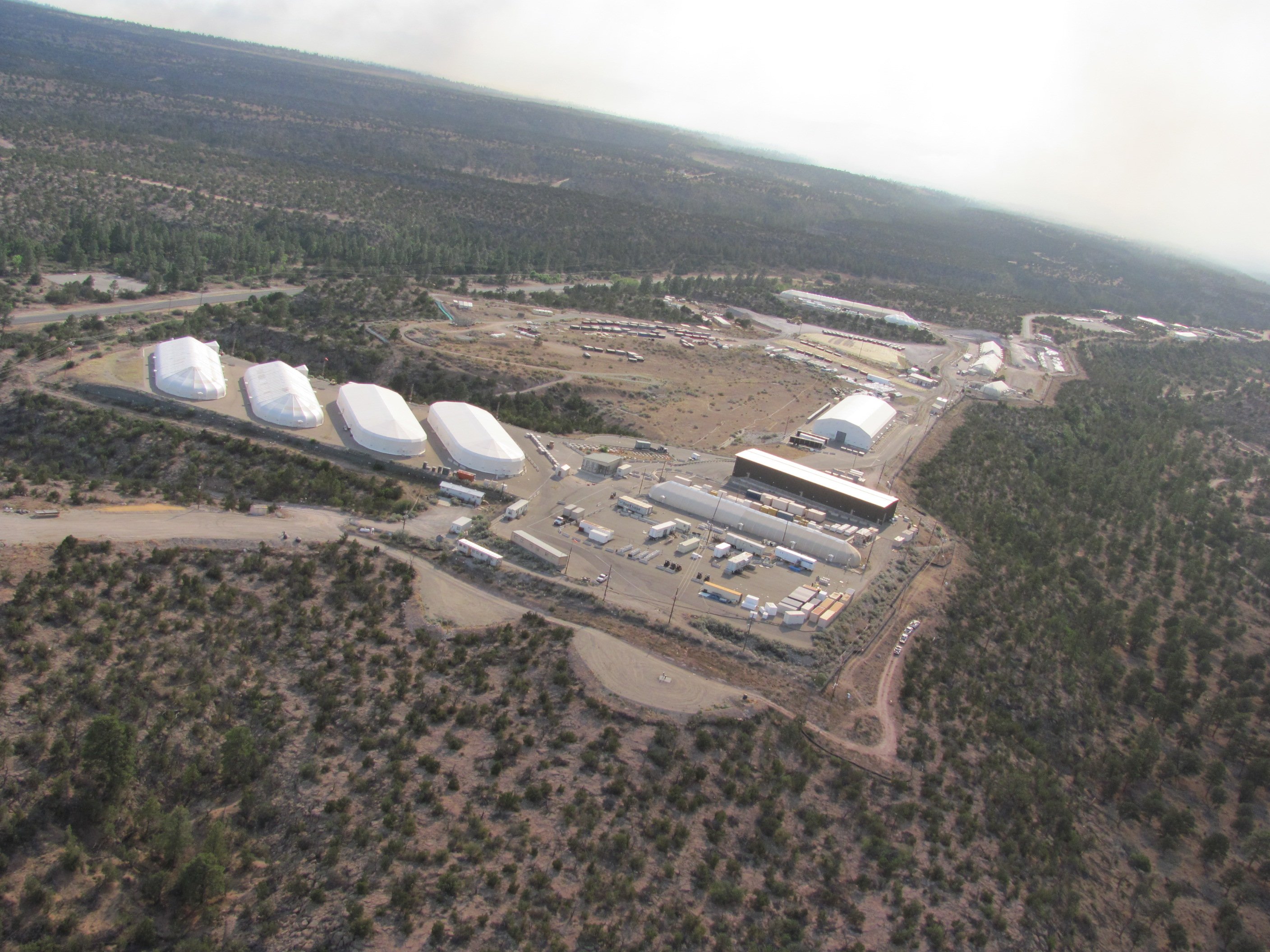 Nuclear Watch, a research and advocacy group, criticized the estimate as being based on what the report calls “realistic expectations of annual funding” and as failing to adequately deal with the lab’s largest waste site. The group said that 150,000 cubic meters of “poorly characterized radioactive and toxic wastes” at the Area G site are to be capped and covered rather than treated and removed. That would create a permanent nuclear waste dump above the regional groundwater aquifer and three miles uphill from the Rio Grande river, the group said in a statement Sept. 21.

The report by the Energy Department’s environmental management office is the most comprehensive view of the cleanup work remaining after 26 years of efforts to deal with the waste at the lab, a hub of nuclear weapons research and development since the Manhattan Project in 1943.

So far, 1,168 potential release sites have been “investigated and cleaned up where required,” while 955 potential release sites are covered by the new cost estimate, the report said. In contrast to the figure used by Nuclear Watch, the Energy Department said that “an estimated 5,000 cubic meters of legacy waste remains, of which approximately 2,400 [cubic meters] is retrievably stored below ground.”

The Energy Department committed to expediting the cleanup under a June 2016 consent order with the New Mexico Environment Department, which supersedes a 2005 consent order, under which many deadlines were missed. The new accord reflects concerns expressed by state officials and Nuclear Watch that cleanup funding has declined from a high of $225 million in fiscal 2014 to $189 million for the current fiscal year, even as funding for the lab’s nuclear weapons programs has increased.