Council president François Delattre of France stated in a press release on June 23 that the Security Council “strongly condemned the most recent ballistic missile launches” by North Korea. The council released the statement after holding an emergency consultation on North Korea on June 22, following the June 21 test of two Musudan missiles. 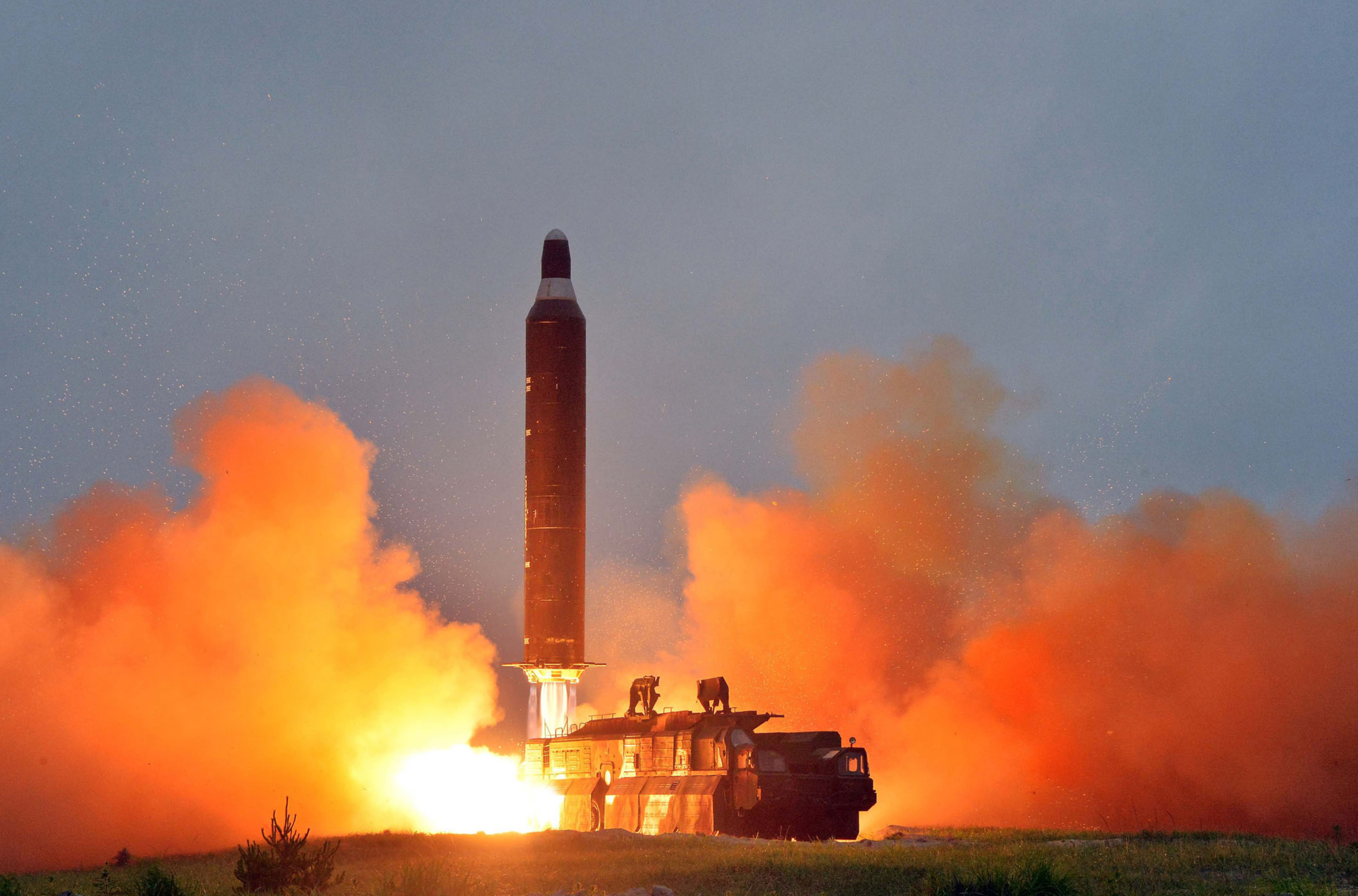 His statement included a call to member states to “redouble their efforts to implement fully” nonproliferation measures imposed on North Korea by the council. The council adopted Resolution 2270 in March in response to North Korea’s nuclear test on Jan. 6 and space launch using ballistic missile technology on Feb. 7. (See ACT, April 2016.)

The United States separately denounced the launches. In a White House press briefing on June 22, spokesperson Josh Earnest stated that Washington “strongly condemns the provocative actions by the North Korean government that is a flagrant violation of their international obligations.”

The two test launches on June 21 were the fifth and sixth tests of the missile system, following previous attempts in April and May 2016. (See ACT, June 2016.) The first four launches of the Musudan were failures.

The June launches represent a “partial success” for the development of the Musudan system, according to John Schilling, spacecraft propulsion expert and engineering specialist at The Aerospace Corp. The latest missile test “finally demonstrated the full performance of the missile’s propulsion system, and at least a minimally functional guidance system,” he said in a June 23 analysis for 38 North, an online publication of the U.S.-Korea Institute at Johns Hopkins University.

The first missile tested on June 21 exploded midflight after flying 150 kilometers, and the second one achieved a distance of 400 kilometers, according to a June 22 report in the Korea Times citing the South Korean Joint Chiefs of Staff. The missile is believed to have a range of up to 4,000 kilometers. 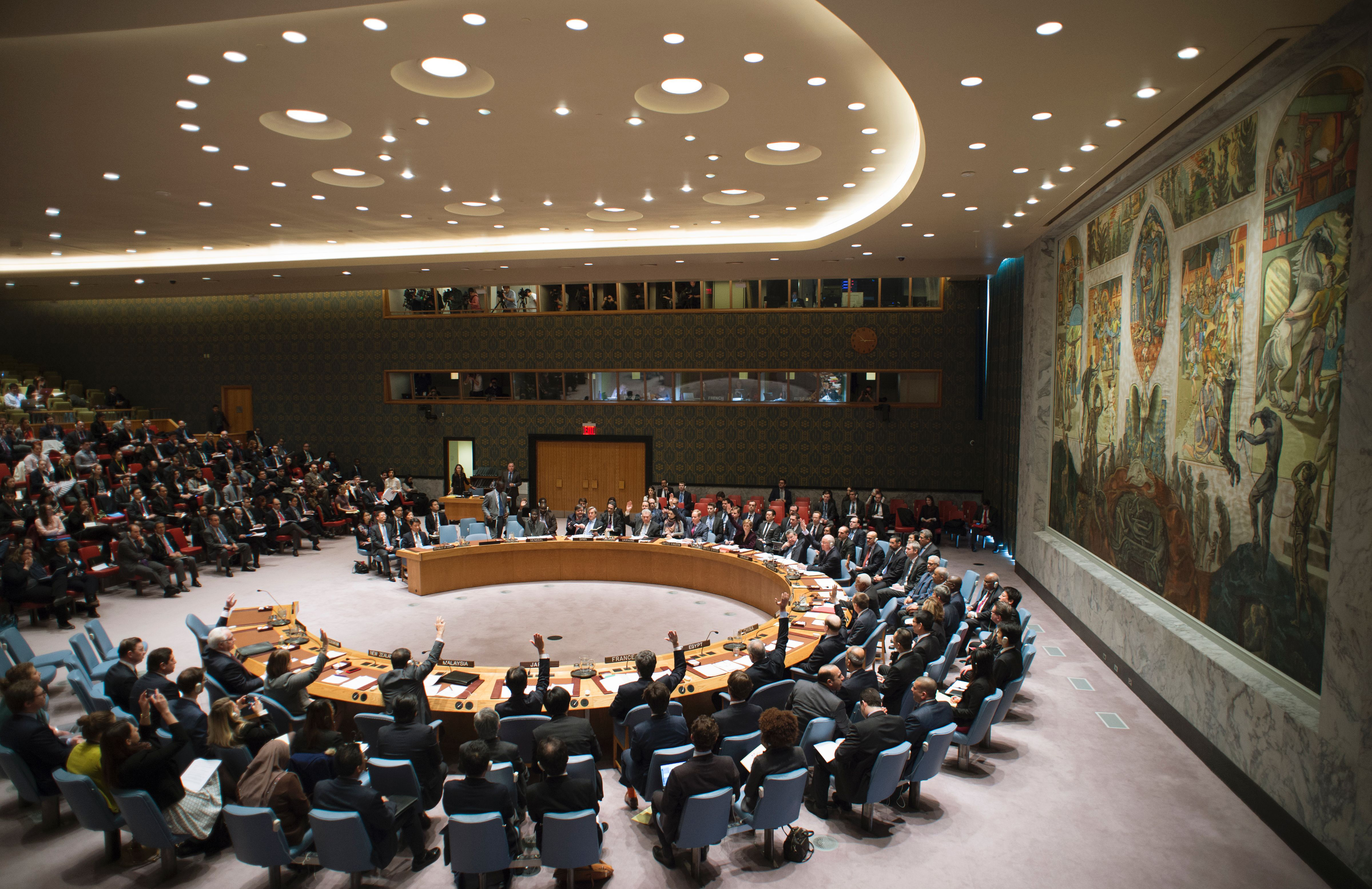 Also in June, the IAEA discussed the resumption of activities at North Korea’s Yongbyon nuclear site.

The activity observed by the IAEA indicates that North Korea may have restarted its five-megawatt electrical reactor, expanded enrichment capacity, or resumed reprocessing, IAEA Director-General Yukiya Amano said in a June 6 press conference. The IAEA has not had access to the Yongbyon site since April 2009, but is “monitoring the situation, mainly through satellite imagery.” The IAEA “cannot state for sure” the type of activity at the site without inspectors on the ground, Amano said.

The recent activity at the Yongbyon site suggests that North Korea is “preparing to commence or has already begun” reprocessing nuclear material to separate additional plutonium for weapons use, according to analysis by 38 North dated May 31. Satellite imagery shows delivery of supplies to the radiochemical laboratory and exhaust coming from that facility, according to the report. The imagery, however, indicates that the reactor is operating intermittently and at a low level. North Korea had previously shut down the reactor, but restarted it in 2013.

Speaking to the application of nuclear safeguards in North Korea, in a statement to the IAEA Board of Governors on June 6, Amano said that he remain[s] seriously concerned about Pyongyang’s nuclear program and that it is “deeply regrettable that [North Korea] has shown no indication that it is willing to comply with the Security Council resolution adopted in response to its nuclear test earlier this year.”

On June 7, U.S. and Chinese officials spoke on the North Korean issue while U.S. Secretary of State John Kerry and Treasury Secretary Jacob Lew were in Beijing for the China-U.S. Strategic and Economic Dialogue. Kerry met with Chinese State Councilor Yang Jiechi, where the two sides “had an in-depth exchange of views on the Korean nuclear issue,” according to Yang. At the press conference, Kerry stated that “neither one of our nations will accept North Korea as a nuclear weapons state, and we are both determined to fully enforce…UN Security Council Resolution 2270.”