Despite a high-level lobbying effort by the U.S. and Indian governments, the 48 participating governments of the Nuclear Suppliers Group (NSG) did not reach consensus at their plenary meeting in Seoul on a controversial bid from nuclear-armed India to join the nuclear technology control body as a full-fledged member.

In recent weeks, Washington and New Delhi had ramped up diplomatic efforts to convince the participating governments of the NSG, which operates by consensus, to agree to allow India, which is not a party to the nuclear Nonproliferation Treaty (NPT), to join the group. (See ACT, June 2016.) 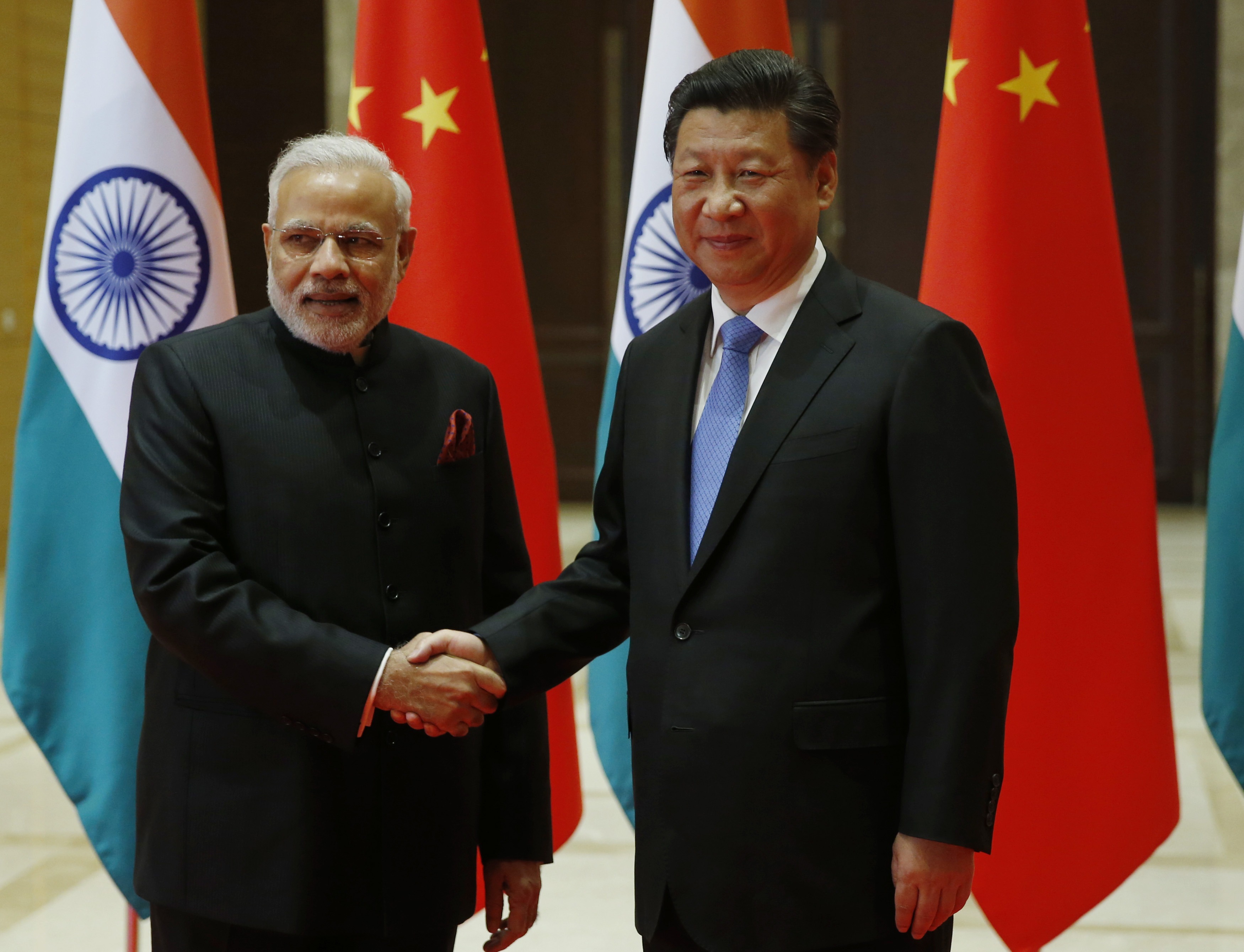 In a public statement issued after its June 20-24 plenary meeting, the NSG said it “had discussions on the issue of ‘Technical, Legal and Political Aspects of the Participation of non-NPT States in the NSG’ and decided to continue its discussion.”

Outgoing NSG chair Rafael Mariano Grossi of Argentina was tapped to facilitate the ongoing discussions. “I have to go back to each government about their stand, what they discussed and what they will agree too,” Grossi told The Hindu in a June 28 interview.

In 2008, following heavy U.S. lobbying, the NSG agreed to exempt India from its full-scope safeguards requirement for nuclear trade with non-nuclear-weapon states.

The issue of Indian membership in the NSG has been discussed informally within the group since 2011. Deliberations took on new urgency with the submission of a formal membership bid from India on May 15 and another from Pakistan several days later.

On May 19, a call for an “Extraordinary Plenary Meeting” of the NSG was issued with “NSG Participation Process to review submissions for participation by non-NPT states” listed as an agenda item. That meeting was held in Vienna on June 9.

On June 3, U.S. Secretary of State John Kerry sent a two-page letter to several states believed to be skeptical of the Indian membership bid, asking them to “agree not to block consensus on Indian admission” to the NSG, according to a report published by Bloomberg News.

“India has shown strong support for the objectives of the NSG and the global nuclear nonproliferation regime and is a ‘like-minded’ state deserving of NSG admission,” Kerry wrote in his June 3 letter. Other major nuclear suppliers, including France, Russia, and the United Kingdom, support the Indian bid for membership.

In a letter dated June 7, however, China’s ambassador in Vienna, Shi Zhongjun, wrote to Grossi to object to a formal discussion of the new membership bids at the June 9 meeting or at the plenary meeting in Seoul.

“NPT membership constitutes one of the prerequisite factors for consideration of NSG participation,” the Chinese ambassador wrote. “[M]ore discussions are needed before the Group is in a position to review…participation by any specific non-NPT state at the meetings of the Group.”

“The NSG stands to benefit from the active participation of Indian technical specialists in helping the Group strengthen the international control of nuclear goods and technologies and help strengthen domestic controls on nuclear exports,’’ Canada’s acting high commissioner, Jess Dutton, told The Times of India on June 20. Canada is a major supplier of uranium for India and supports India’s membership bid.

According to a number of NSG representatives who spoke with Arms Control Today on a not-for-attribution basis, however, the June 9 and 20-24 meetings revealed widespread concern about a “politically based” approach to allow Indian membership rather than a new criteria-based policy for considering NSG members.

“The door is open for the admission of the non-NPT members. It is never closed. It is open. But the members of the NSG should stay focused on whether the criteria should be changed and whether non-NPT members should be admitted into the NSG,” Chinese Foreign Ministry spokesperson Hua Chunying told reporters at a media briefing June 21 in Beijing. 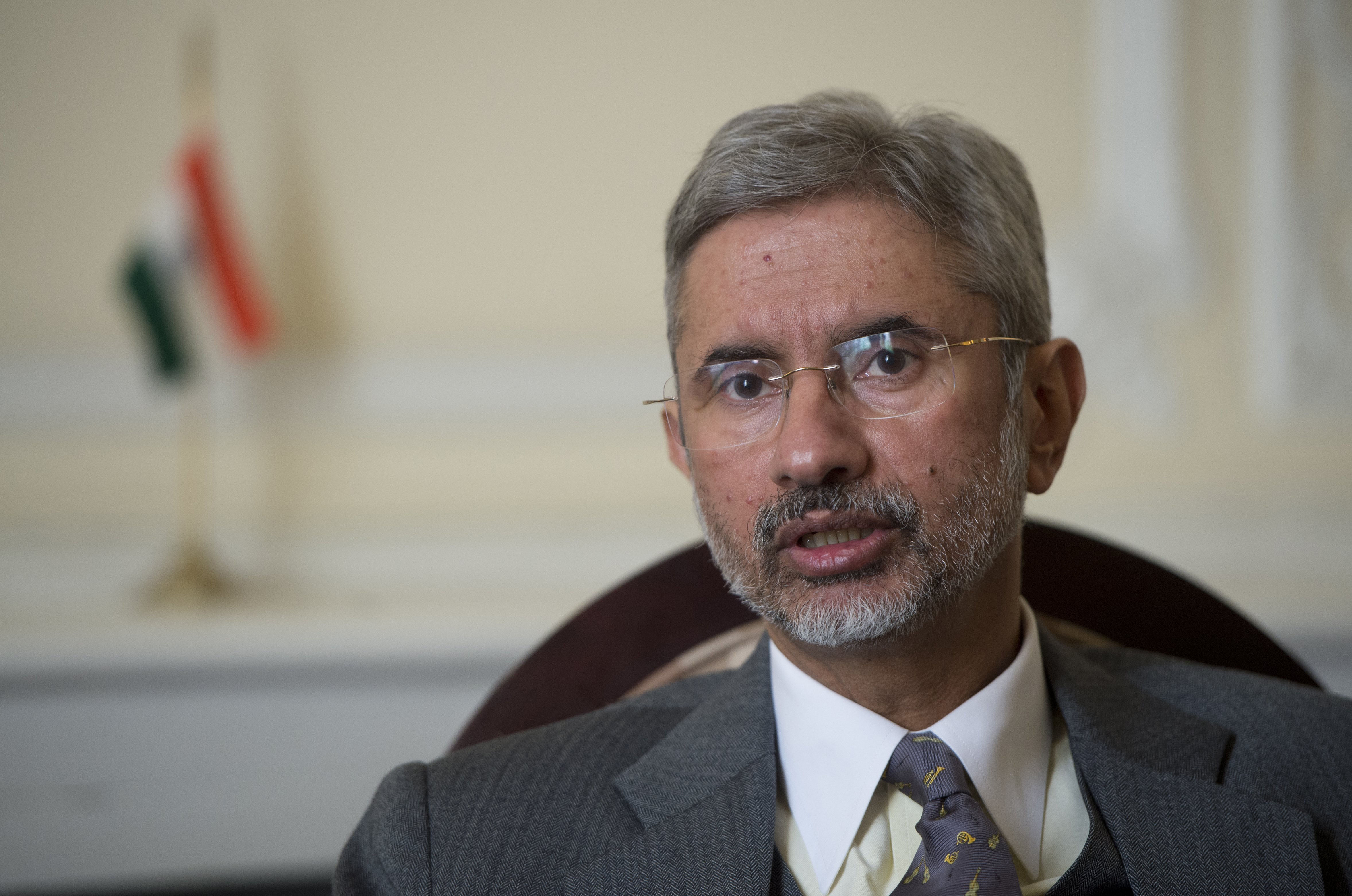 In an effort to win support for its membership bid, senior Indian officials reportedly reached out to many NSG member states, including China. Indian Foreign Secretary Subrahmanyam Jaishankar arrived at the Seoul meeting June 21. Prime Minister Narendra Modi traveled to Tashkent, Uzbekistan, on June 23 for the meeting of the Shanghai Cooperation Organization where he lobbied Chinese President Xi Jinping to support Indian membership in the NSG.

“China doesn’t support Pakistan or India to enter NSG until they follow rules established by members. NSG consensus is in favor of the Non Proliferation Treaty,” said Wang Qun, director-general of the arms control department in the Chinese Foreign Ministry on June 24. “The meeting on Thursday was an effort to find consensus on non-NPT state applications, but differences remain,” Wang said.

A number of NSG participating governments, including some who publicly said they support Indian participation in the NSG, joined China in calling for further consultations to arrive at a consensus approach to any new membership bids, according to diplomatic sources involved in the NSG meetings.

Many participating governments were weighing the potential technical and political costs of allowing one or more non-NPT states to participate in the group, according to the NSG diplomats who spoke with Arms Control Today.

One concern cited by one participating state representative regarding Indian membership was that it would require the group to reconsider the definition of a “nuclear-weapon state” in administering NSG guidelines. The guidelines specify that the “fundamental principles for safeguards and export controls should apply to nuclear transfers for peaceful purposes to any non-nuclear-weapon State.”

In 2008 the NSG agreed that the decision to except India from its comprehensive safeguards standard should not be interpreted to mean that the NSG or its members recognized that India is a nuclear-weapon state as defined by the NPT.

“An overwhelming number of those who took the floor supported India’s membership and appraised India’s application positively. We thank each and every one of them. It is also our understanding that the broad sentiment was to take this matter forward,” Swarup said.