“The Arms Control Association and all of the staff I've worked with over the years … have this ability to speak truth to power in a wide variety of venues.”
– Marylia Kelley
Tri-Valley Communities Against a Radioactive Environment
June 2, 2022
Pentagon Completes Missile Defense Study

The Defense Department announced in May that it completed a draft study of three possible locations in the eastern United States for a new ballistic missile defense interceptor site, but said it still has no plans to actually build such a site.

The draft environmental impact statement, which was posted on the website of the Missile Defense Agency (MDA) on May 31, said that the Defense Department “does not propose and has not made a decision to deploy or construct an additional interceptor site.” 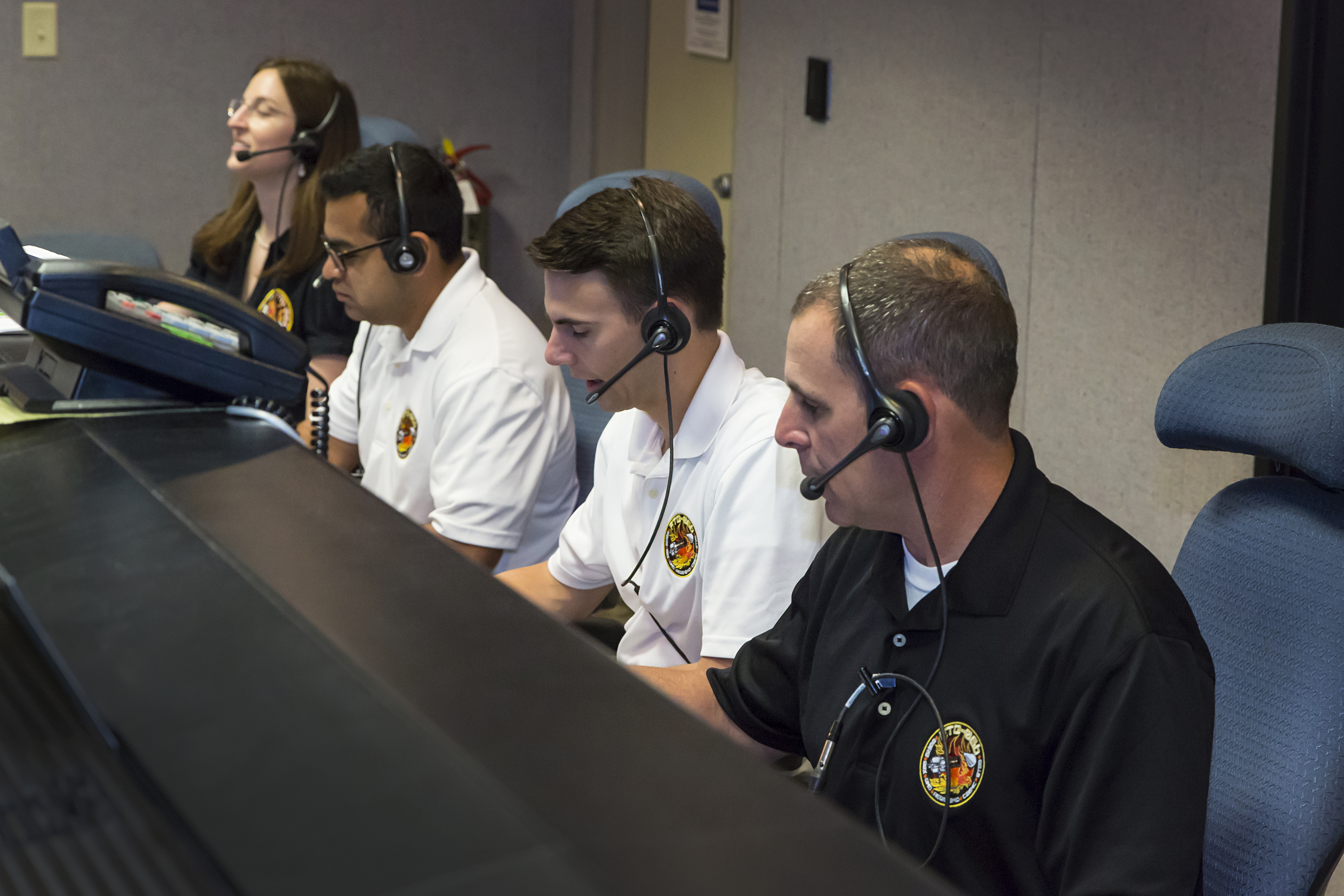 “Any deployment decision would be based on the analysis of the ballistic missile threat to the U.S., system performance and operational effectiveness, site constructability, affordability, and potential environmental impacts,” the study said.

The program to protect the U.S. homeland against a limited long-range missile attack, known as the Ground-Based Midcourse Defense (GMD) system, consists of interceptor sites in Alaska and California.

Pentagon officials have repeatedly stated that the estimated $3-4 billion price tag of a third interceptor site would be better spent to upgrade the existing GMD system.

The draft environmental study narrowed an initial list of 457 Defense Department-owned locations throughout the continental United States down to three potential candidate locations.

For each site, the study assessed the impact of factors such as hazardous materials and hazardous waste management, health and safety, socioeconomics, water quality, and environmental justice.

The draft environmental impact statement took approximately 18 months to complete. The Defense Department held several meetings in June for the public to gain additional information and comment on the draft. Based on this input and input from other government agencies, the department will issue a final version of the statement later this year.

The fiscal year 2016 defense authorization bill requires the Pentagon to designate a preferred location for a third site within a month of the completion of the draft environmental impact study. (See ACT, November 2015.)

Leah Garton, deputy director of public affairs at the MDA, told Arms Control Today in a June 28 email that the Defense Department does not plan to name a preferred location until it completes the final environmental impact statement.

This will allow the MDA “to consider comments” on the draft environmental impact statement “from the public and regulatory agencies,” she added.