The U.S. Air Force is not planning to pursue a new generation of intercontinental ballistic missiles (ICBMs) that would have the capability to be deployed on mobile launchers, according to service officials.

In a May email exchange with Arms Control Today, Maj. Robert Leese, an Air Force spokesperson, said the service is pursuing a replacement missile that is “silo-based.” 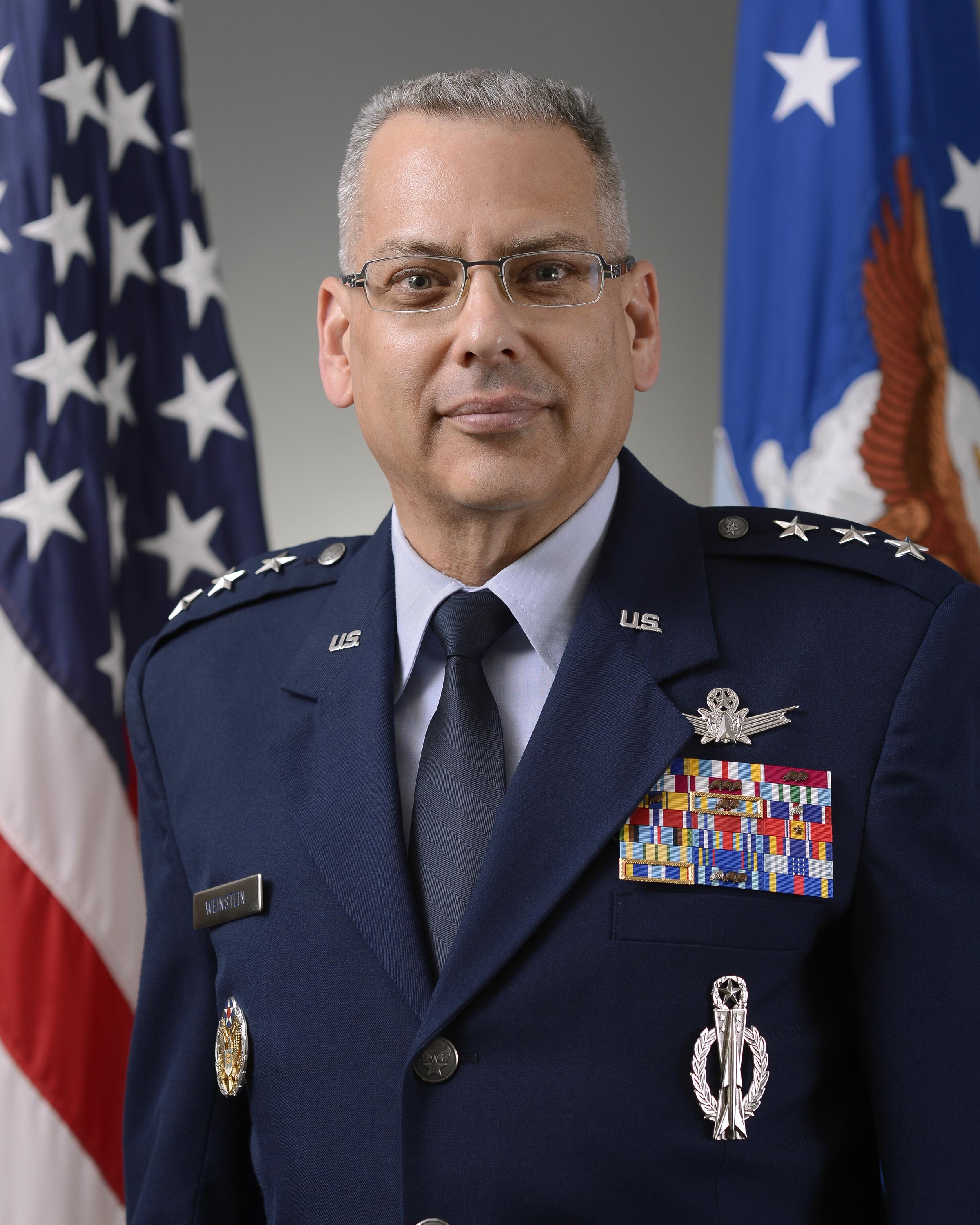 “[I]f a mobile ICBM is pursued, it would require different design elements than what is being asked for” in the current replacement program, he added.

Lt. Gen. Jack Weinstein, the Air Force deputy chief of staff for strategic deterrence and nuclear integration, told reporters in a June 1 meeting at the Pentagon that “right now we are not looking” at a mobile Minuteman III follow-on.

Arms Control Today reported in April that the service planned to seek a replacement for the existing silo-based Minuteman III ICBM system that could be shifted to a mobile platform in the future. (See ACT, April 2016.) The replacement is known as the Ground-Based Strategic Deterrent (GBSD).

In response to questions regarding whether the Air Force intended to pursue mobile-capable missiles, Leese said in a March 7 email that the GBSD design “will provide the option for alternative modes of operation in the future.”

Pentagon officials have in the past endorsed the concept of building a replacement for the Minuteman III that could be put on a mobile launcher.

In a September 2014 speech in Washington, Lt. Gen. James Kowalski, deputy commander of U.S. Strategic Command, said, “[What] we want to be able to do is develop a system that would give us an option later on to go back and revisit what is the right basing mode.”

“Certainly with the system we have today, you can’t do that,” he added.

InsideDefense.com reported on April 15 that the Air Force planned to explore additional mobile command-and-control centers for the GBSD system to enhance its survivability.

The current Air Force proposal for replacing the Minuteman III calls for procuring 642 replacement missiles and rebuilding the existing missile infrastructure, including command and control, at an estimated acquisition cost of $62.3 billion over the next 30 years. (See ACT, July/August 2015.)