India’s bid to join a multilateral regime designed to stem the spread of certain types of missiles and drones failed last month when its application was blocked by Italy, an official who attended the meeting said.

The official said in an Oct. 19 e-mail that Italy’s objection to India’s membership in the Missile Technology Control Regime (MTCR) was likely motivated by a bilateral dispute between Rome and New Delhi unrelated to the regime.

He and other sources cited a 2012 incident in which two Italian marines guarding an Italian cargo ship killed an Indian fisherman. Indian officials arrested the marines, who claimed that they fired warning shots and were attempting to guard the ship. India and Italy are involved in a dispute over the trial.

India said in June that it applied for membership in the MTCR, an initiative designed to prevent the spread of missiles and unmanned systems capable of delivering weapons of mass destruction (WMD).

India’s application for membership was considered at the annual plenary, which was held Oct. 5-9 in the Dutch city of Rotterdam. Membership is determined by consensus of the group, which currently has 34 members.

Vikas Swarup, spokesman for the Indian Ministry of External Affairs, said on Oct. 9 that the application was well received but “remains under consideration.”

The regime, which was formed in 1987, defines WMD-capable delivery systems as missiles or drones capable of carrying a 500-kilogram payload over a distance of 300 kilometers. India already possesses a number of missiles capable of delivering nuclear weapons.

MTCR members agree to abide by export policy guidelines designed to limit the spread of technologies applicable to the development of WMD-capable missiles and drones. 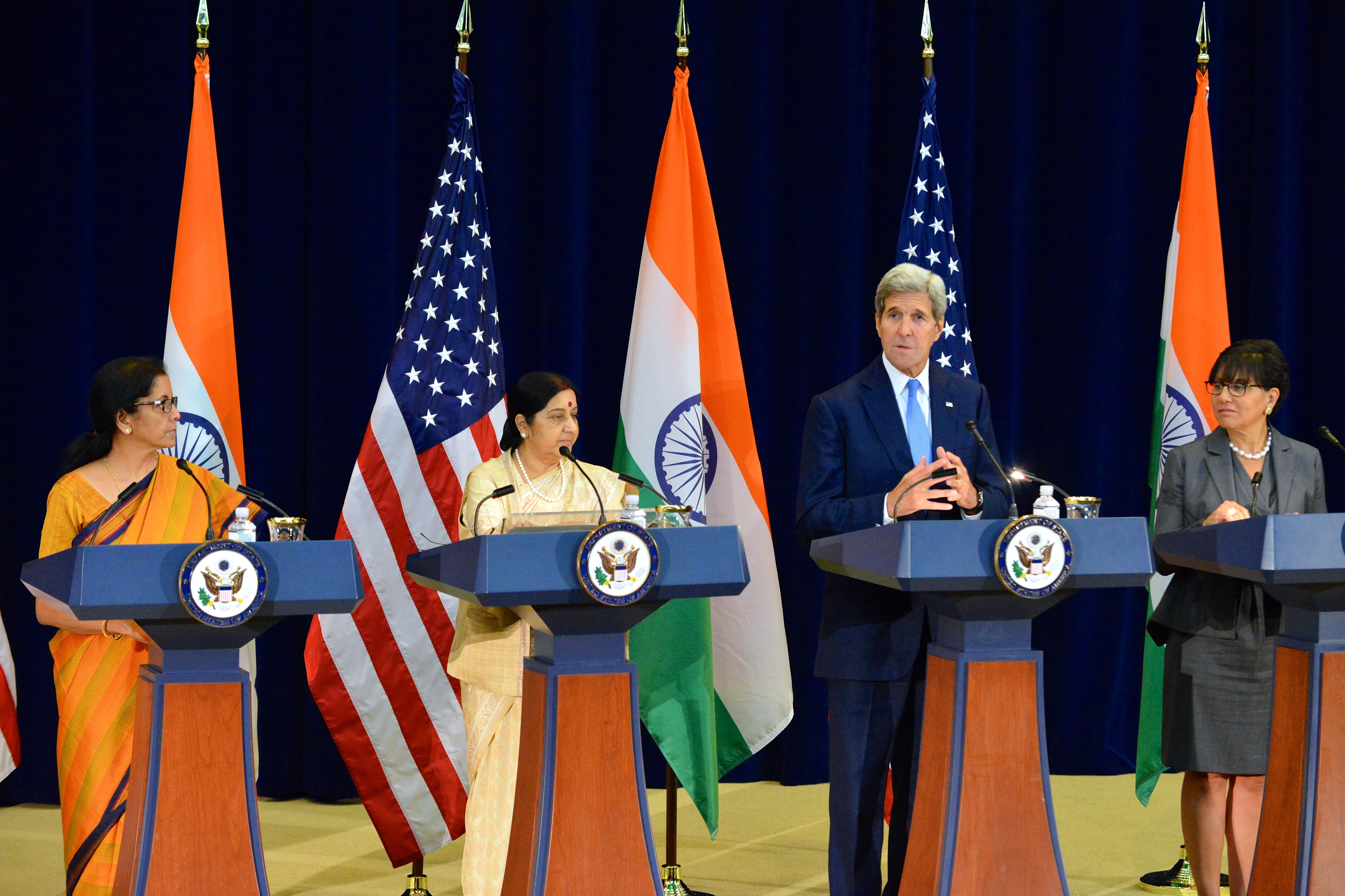 The United States backed India’s bid for membership and affirmed its support prior to the plenary in a Sept. 22 statement on U.S.-Indian relations. The Obama administration voiced support for Indian membership five years ago (see ACT, December 2010) and has consistently supported it since then.

The State Department did not respond to a request for comment on India’s unsuccessful membership bid.

When India applied to join the regime, it said that its space program had suffered because it was not a member of the regime. Membership would not ensure that India would be able to purchase restricted items because MTCR guidelines “do not distinguish between exports to Partners and exports to non-Partners,” according to a summary on the MTCR website. But India has argued that membership would raise its profile as a responsible state committed to nonproliferation.

Technology applicable to missile development is also used in space programs. The statement issued by MTCR members after the plenary meeting noted that the regime is not designed to “impede technological advancement and development, including space programmes,” as long as it does not contribute to WMD-capable delivery systems.

India is not the only country to have applied for membership. Nine additional countries are seeking to join the regime, none of which were accepted, said the official who attended the meeting.

The official said that Russia objected to allowing several eastern European countries, including Estonia, Latvia, and Lithuania, to join the regime.

The Oct. 9 statement said that individual applications for membership were “thoroughly discussed” and the issue of expanding the membership will remain on the agenda. The last country admitted to the MTCR was Bulgaria in 2004.

States that are not members of the regime can voluntarily adhere to the export guidelines. The statement noted that, since last year’s plenary, Estonia and Latvia pledged to use the regime guidelines as the basis for their export controls of missile-related technologies, and the statement encouraged other countries to do the same.