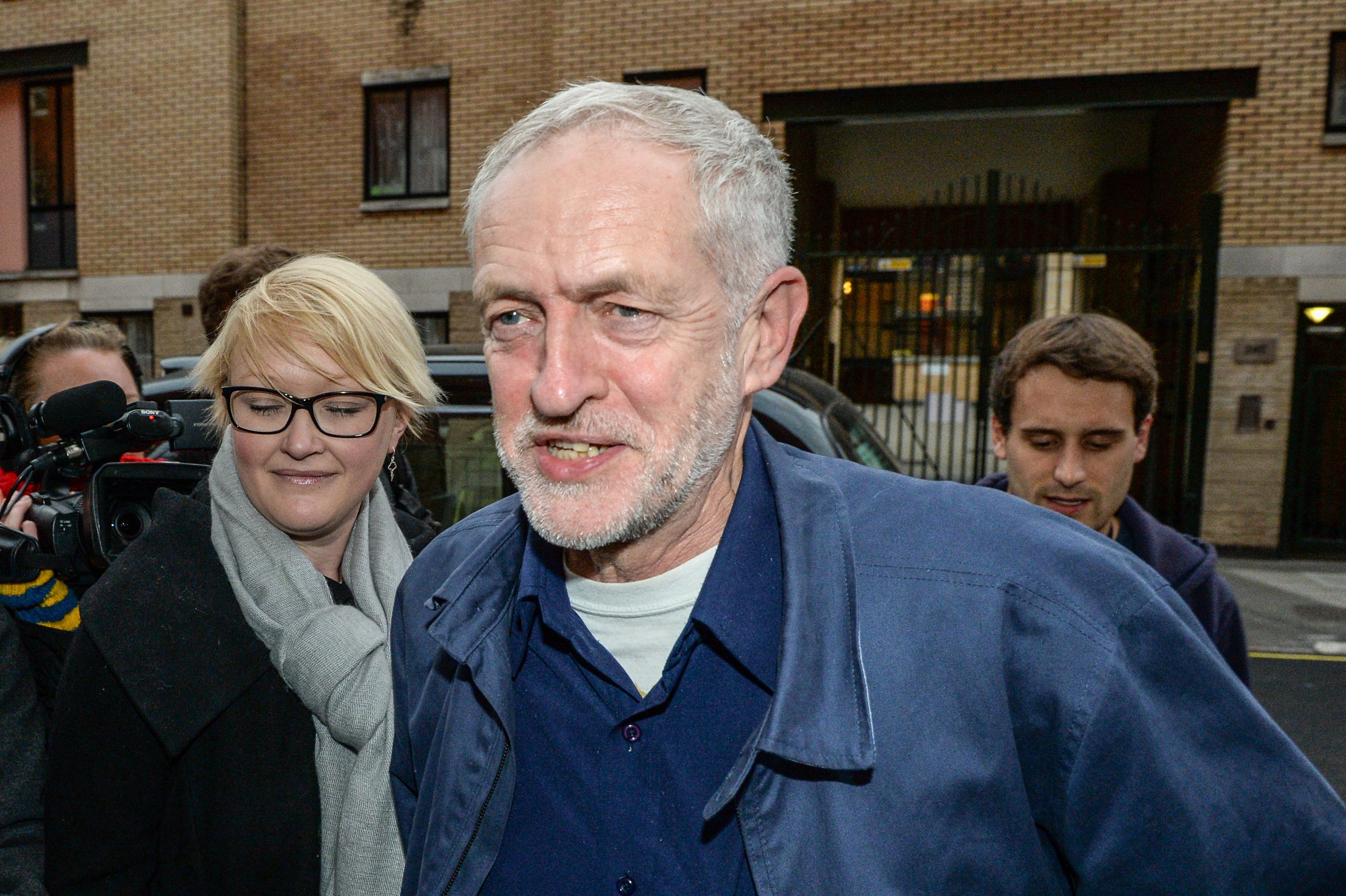 Ahead of a possible decision next year to proceed with the replacement of the United Kingdom’s submarine-based nuclear deterrent, the new leader of the country’s Labour Party said he would not authorize the use of nuclear weapons if he were prime minister.

“We are not in the era of the Cold War anymore; it finished a long time ago,” Jeremy Corbyn told the BBC in a Sept. 30 interview.

UK Prime Minister David Cameron strongly criticized Corbyn’s remarks, stating in an Oct. 4 interview with the BBC that “[i]f you…believe like me that Britain should keep the ultimate insurance policy of an independent nuclear deterrent, you have to accept there are circumstances in which its use would be justified.”

The UK currently possesses four Vanguard-class submarines armed with Trident missiles carrying a total of 120 nuclear warheads. (The submarines sometimes are also called Tridents.) The government is planning to replace these submarines with a fleet of four new ones.

The first new Trident submarine is slated to enter service in 2028.

Corbyn said he opposes replacing the Tridents. “There are many in the military that do not want Trident renewed because they see it as an obsolete thing they don’t need,” he said.

In 2011, the government approved a five-year preparatory research and design phase for the new submarines. A final investment decision on the program, known as Main Gate, is scheduled for 2016. But it is unclear when exactly the decision will occur or whether the Conservative Party, which strongly supports the replacement of Trident and currently holds a majority in Parliament, will submit the decision to a vote.

In 2006, the UK Ministry of Defence estimated the cost of designing and building the new submarines to be 15-20 billion pounds (about $23-31 billion). Reuters reported on Oct. 25 that the total cost to build and operate the new submarine fleet will reach 167 billion pounds, citing figures provided to Crispin Blunt, a Conservative member of Parliament, by the Ministry of Defence.

Jon Thompson, the top civil servant at the ministry, told UK lawmakers on Oct. 14 that the Trident replacement plan is “the single biggest future financial risk” facing the UK defense budget. “The project is a monster,” he added.